Perez promises as ‘robust a convention as possible’ for DNC 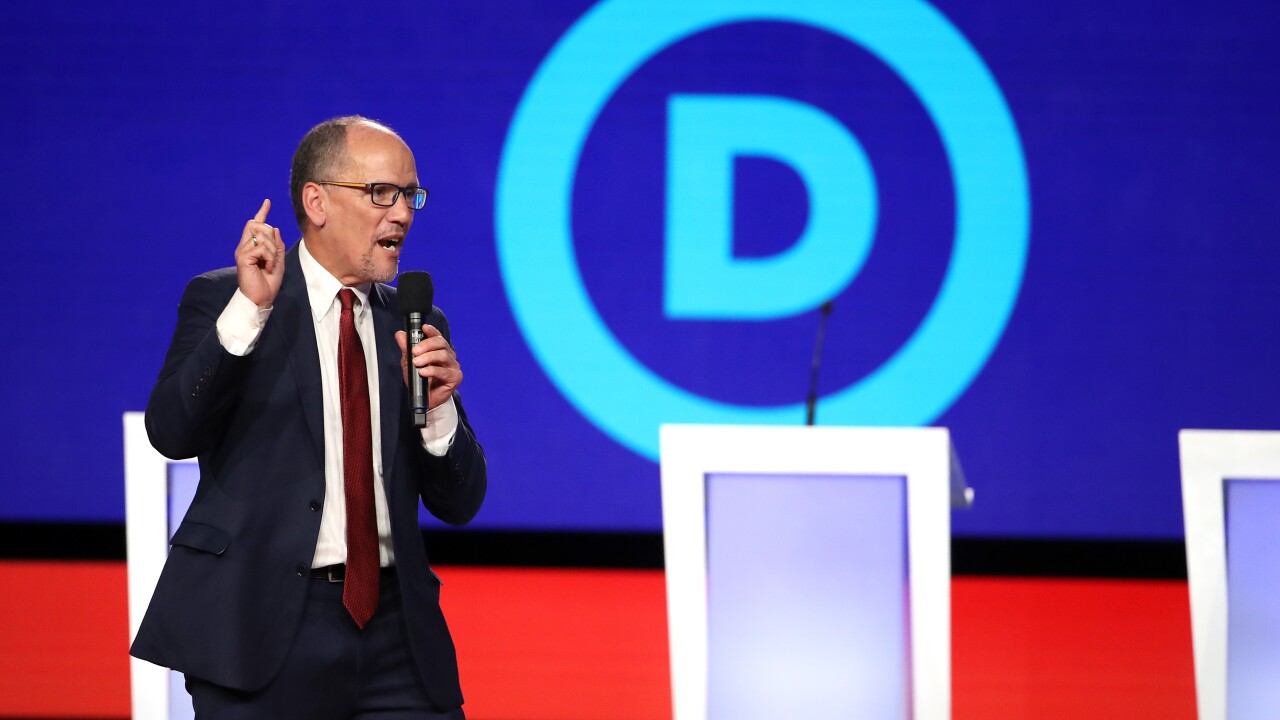 MADISON, Wis. (AP) — The Democratic National Convention in Milwaukee will be as robust as possible, despite a five-week delay due to concerns over the coronavirus pandemic, party chairman Tom Perez said on Friday.

During an interview with The Associated Press, Perez wouldn’t say what specific changes might be in store for the event, which has been postponed from July until August.

Perez has deep ties to Wisconsin. His daughter will graduate from the University of Wisconsin-Madison this spring, but the ceremony, like so many others, has been postponed. His wife is a UW-Madison graduate and they were married in Milwaukee, near where she grew up.

Perez said he was determined to keep the convention in Milwaukee.

“The resilience of Wisconsin reflects the resilience of America,” he said. “That’s why we want to be there. We’re going to continue to work with public health officials and be guided by their advice moving forward as we plan the specifics of the convention.”

The Democratic Party announced the five-week delay, from a July 13 start to Aug. 17, on Thursday, just days before Wisconsin plans to hold its presidential primary despite the coronavirus threat.

The extra five weeks will “increase the possibilities for us moving forward,” Perez said. He did not say whether any, or how much, of the convention business may be conducted virtually.

“We’re going to continue to be guided by, among other things, what the situation on the ground is not only in Milwaukee and Wisconsin but across the country,” Perez said. “We will make sure that our presentation every day is exciting, it’s clear, its safe and it highlights our values.”

The change presents massive logistical issues for the tens of thousands of delegates, activists, party leaders and media who planned to descend on Milwaukee in July. The party said the arena slated to host the convention along with hotels in the area are still available in August.

Republicans, for now, are sticking with their plan to meet in Charlotte, North Carolina, a week after the Democratic convention to renominate President Donald Trump.