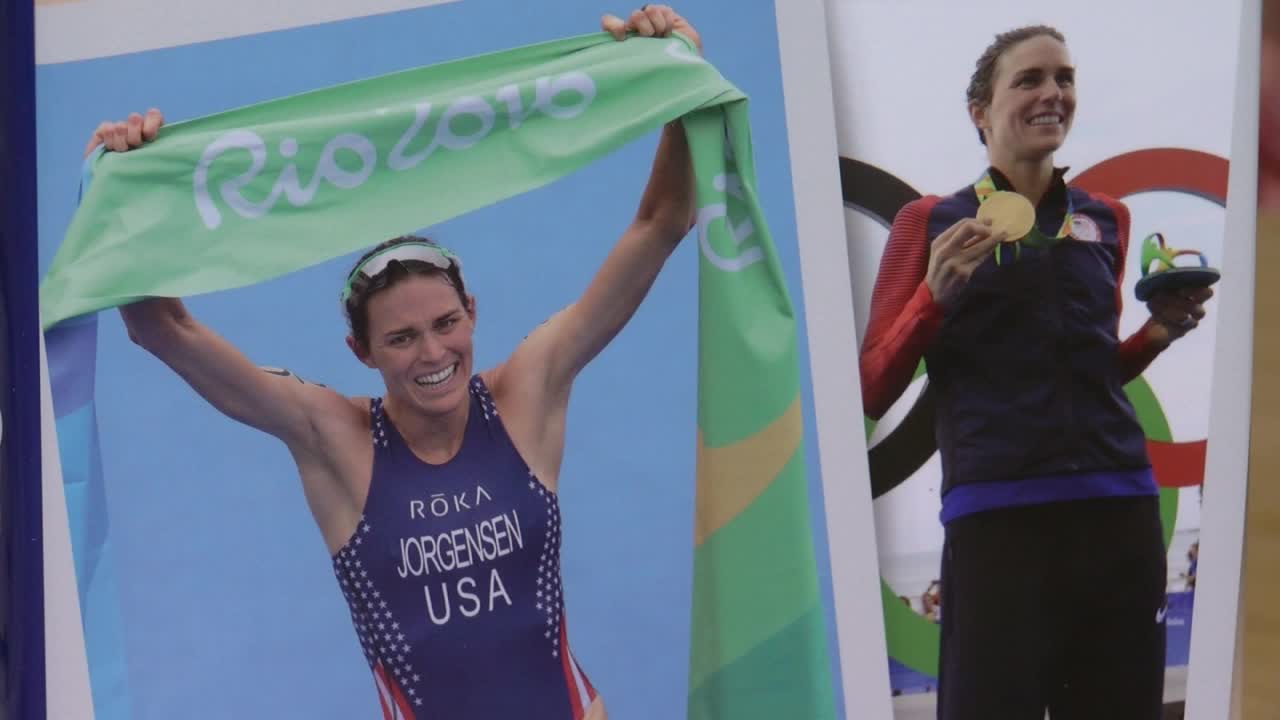 With the Olympics getting postponed until 2021, you could understand the disappointment of athletes—especially a highly competitive gold medalist in Gwen Jorgensen. But a positive attitude has her looking ahead, to next year.

With the Olympics getting postponed until 2021, you could understand the disappointment of athletes—especially a highly competitive gold medalist in Gwen Jorgensen. But a positive attitude has her looking ahead, to next year.

"I thought it was the right call, and I was super thankful that we live in a time where the Olympics can be postponed instead of just canceled," Gwen Jorgensen says.

Gwen Jorgensen has a gold medal in the triathlon. But switching to the 10,000 meters? She's glad she didn't have to put herself in the tough position of trying to qualify for Tokyo.

TMJ4 News Main Sports Anchor Lance Allan asks, were you thankful that you weren't put in that position? "Yeah, 100 percent. For runners, it's easier, but for swimmers and others, you can put others at risk," Jorgensen says.

Plus, the Waukesha native and her husband have a two-year-old.

"He asked for the 100th time to play with his friends, he said that's ok Mom you're my friend," Jorgensen says with a laugh.

As a competitive athlete, Gwen is still on the go.

Lance Allan asks, "I saw you tweeted a list, run, workout, vacuum?" "The upstairs needed to get vacuumed, and I could cross that off my list," Jorgensen says.

But she wants to set the record straight.

Lance Allan asks you know the rumors are going to come out about triathlon with more time? "That's just not where my heart is," Jorgensen says.

And still looks forward to Tokyo in 2021.

"Oh, Patrick said that too. I just roll my eyes. You want to see other people beat your records," Jorgensen says.