New coronavirus cases in Wisconsin top 1,000 for the second time in three days 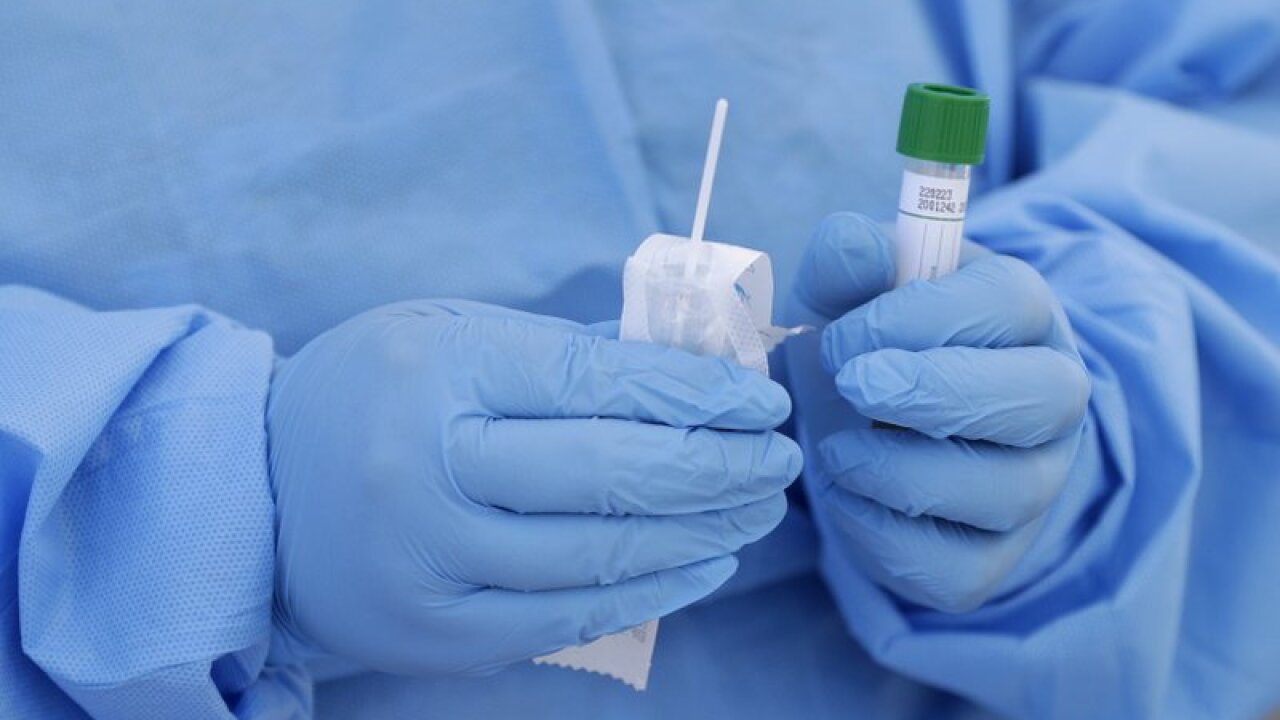 But Evers emphasized Thursday that he believes his powers to mandate the wearing of face coverings are limited due to a Wisconsin Supreme Court ruling in May that struck down his “safer at home” order.

Several cities across the state, including four on Tuesday alone, have issued their own mask mandates in the absence of a state order.

Republicans who control the Legislature, who could also issue a mask mandate, are opposed to such a requirement.