Need a job? These companies are hiring during the coronavirus crisis 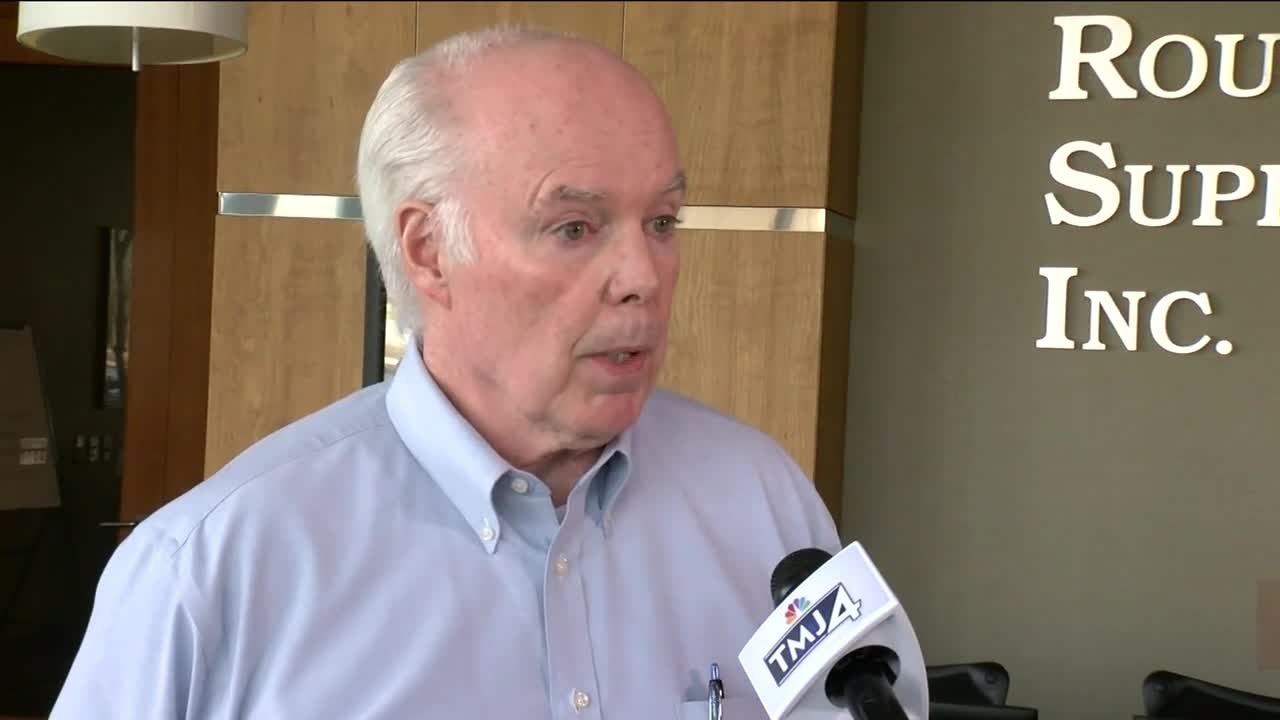 While many businesses are closing due to the coronavirus, others are hiring. Our Stephanie Haines has more. 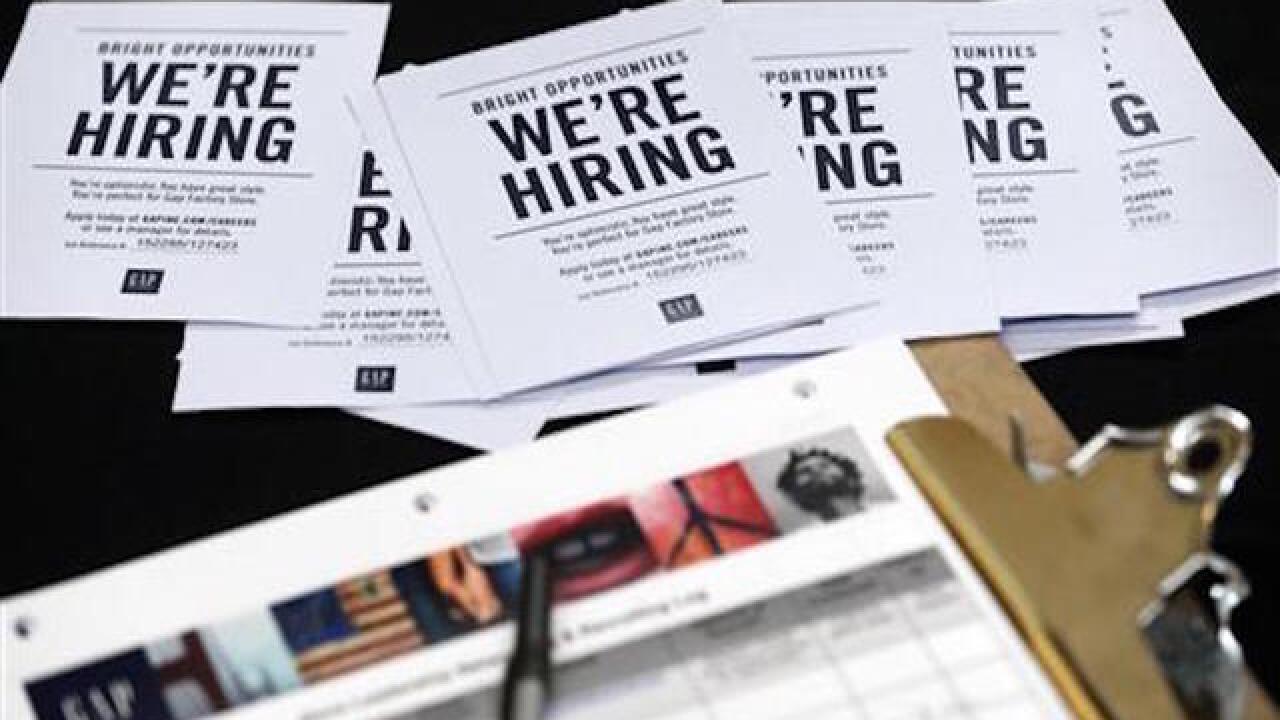 If you are looking for a job, plenty of companies are desperate to hire as consumer demands shift during the coronavirus crisis.

Big box stores across the country need workers to fill their stores and warehouses as soon as possible.

"All they need right now is workers, and really a lot of them, because the volumes are at all time highs," said Milwaukee Business Journal Editor In-Chief Mark Kass. "So they need them throughout their stores, throughout their warehouses."

Roundy's Supermarkets announced it will hire about 2,500 workers across its 106 Metro Market and Pick 'n Save stores throughout Wisconsin. The jobs are both full and part time, and there are benefits.

"We’d like to appeal to those who have lost their jobs in hotel hospitality restaurant industries," Roundy's spokesperson Jim Hyland said. "And if their job happens to open up again, and they are needed back, we understand that, they can go back. But we think they would be great assets to us in the interim."

Walmart is hiring 150,000 workers in its stores and distribution centers. Those jobs can start at $15 per hour, and Walmart says sometimes you can start working within 24 hours of applying.

A spokesperson for Amazon said they expect to add 700 jobs at fulfillment centers in Wisconsin.

Dollar General is hiring up to 50,000 workers across the country. Wisconsin has just short of 200 stores.

"Approximately 75 percent of the American population lives within five miles of a Dollar General store, and so understanding the value and convenience that we provide to our customers every day, much less during these unprecedented times, we feel a responsibility to remain open and in stock," spokesperson Crystal Ghassemi said.

A spokesperson for Domino's said they are hiring 200 people across 45 stores in Wisconsin.

Kwik Trip is trying to onboard at least 2,000 workers as soon as possible.

If you need help finding the right job, getting a resume together, or brushing up on some skills, Hatch Staffing Services has some free resources online.