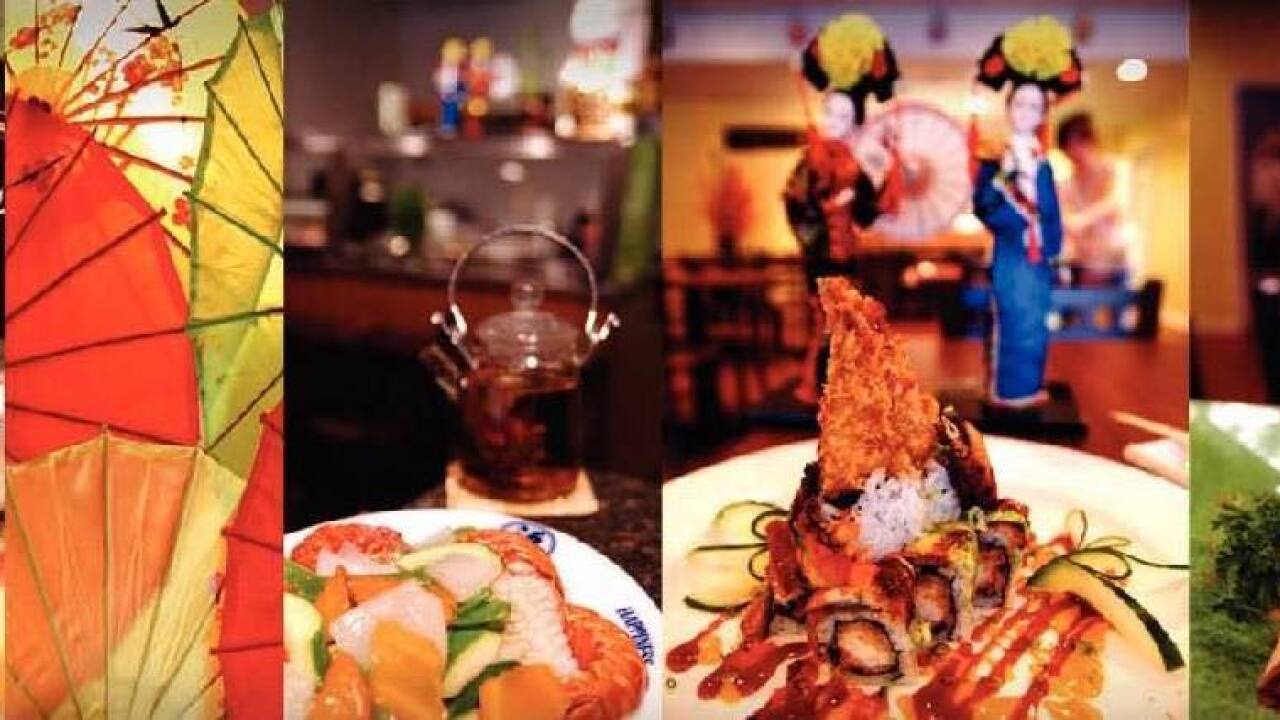 MILWAUKEE — Lucky Liu's has announced they will be closed for an indefinite period of time after workers received xenophobic and verbal attacks.

With the coronavirus rapidly spreading across Wisconsin, many restaurants and bars have been closing their doors or switching to carryout only.

One Milwaukee business, though, is closing for another reason.

The restaurant says that since the start of the pandemic, employees have been verbally attacked by customers. It's because of this that the restaurant has decided to close its doors.

The business shared the news on Facebook Saturday, saying they have seen more and more xenophobic and verbal attacks toward their committed staff members.

Following the post, Lucky Liu's received many comments and messages from people sharing their support and love to the local restaurant. In fact, people even began offering to make donations to the staff.

However, the restaurant has kindly turned down the gestures in a separate Facebook post. Instead, asking where they can donate some of their fresh produce.

Lucky Liu's is just one of many restaurants closing its doors. To view a full list of where you can still get food in the area, click here.