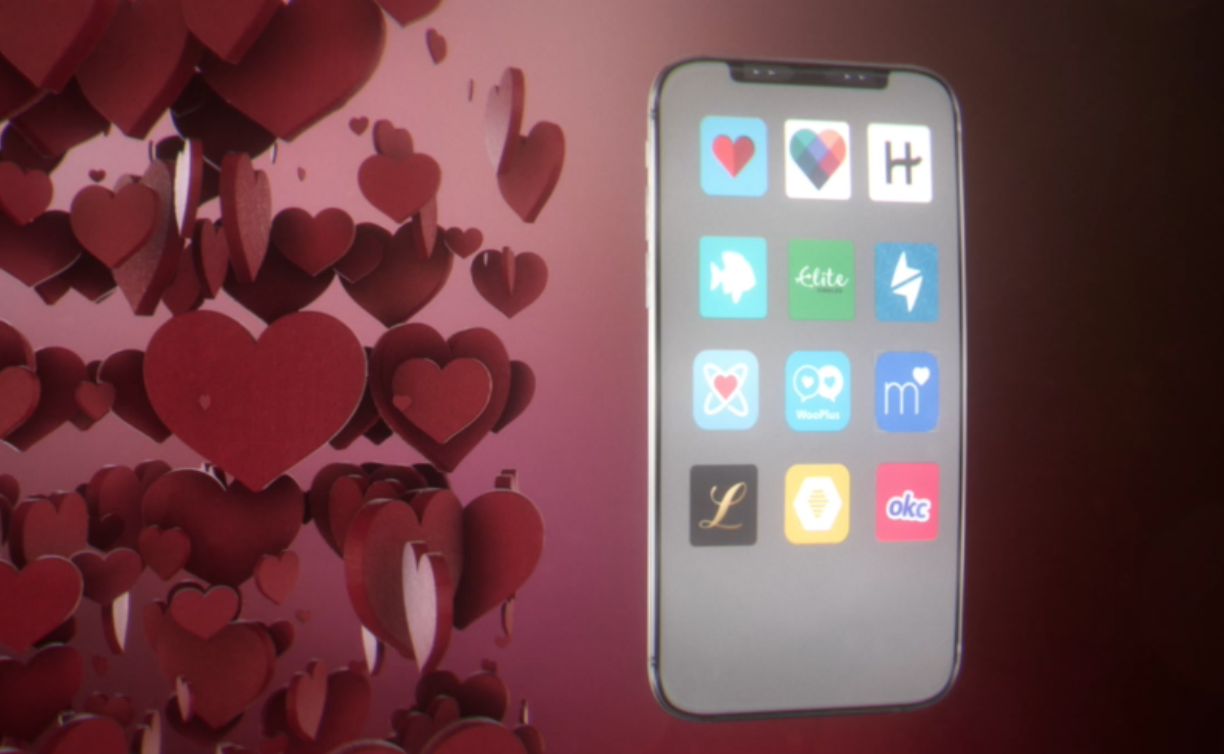 Dating is tough. It's harder during the coronavirus pandemic. To make things a little more fun, a Milwaukee woman put a fun twist on online dating. She created her own dating show.

MILWAUKEE — Dating is tough. Add a global pandemic on top of it and it seems nearly impossible. However, A Milwaukee woman has found a fun solution that has put a whole new twist on online dating.

"The whole concept is you're in the comfort of your own home. You sit on your couch. On the top I looked put together. On the bottom I had sweatpants. I made my own cocktail, and the rule for them was it's five minutes. You intro yourself with 5 minutes," 32-year-old Allison Kellaher said.

Allison is single. Her sisters didn't want that to be the case anymore. So they created the Instagram account and dating show, 'Date My Sister.'

In the span of a few days, Allison went on about 10 - 12 video chat dates with different guys. Each contestant had just five minutes to make an impact. Allison said most conversations went beyond that five-minute time limit. If the two vibed together, they would go on a second video chat date. In the end, two guys made it past the video chat stages. She went on one in-person date and they agreed to just be friends. A second in-person date is scheduled for the future.

"It's actually been more entertaining than we could have ever expected, so I'm happy to do this," Kellaher said.

Allison didn't meet these guys on dating apps like Tinder or Hinge. Instead, her sisters crowdsourced for single guys who had mutual connections with Allison on social media.

"They just thought we could make something using social media not reinventing the wheel. Just kind of encouraging people to think about these single people, you know, and let's just kind of pool them all together," Allison said.

All these video chat dates were set up as blind dates. Allison didn't know who would be on the other end of the screen. She, and all those who have been following her 'Date My Sister' show, have been pleasantly surprised with all the guys who have been featured.

"So many people being like, 'I'll take your rejects. How did your sisters find normal people?'"

Not all of the reaction has been positive. Allison said there have been people to speak down on what she is doing saying that is is unprofessional and unbecoming, but Kellaher doesn't think that's the case.

"At the end of the day, we're single eligible people who are just trying to connect."

Trying to connect during a global pandemic where getting together is more difficult than ever. Allison said she liked the option of meeting guys on video chats. She said it took any uncertainty of someone not looking like their online profile and was more efficient.

"What I did in that week or in that month I was able to do in less than an hour."

She was able to knock out more dates and ultimately it saved her the cost of a meal, picking an outfit, and all the time wasted on a failed date.

"I don’t think we are going to go back into the same dating pool. It wasn’t even that great to begin with."

Allison hasn't found her perfect match, so she said she will continue the dating show. However, it's not just her anymore. She said one of the guys featured has received so much interest, he has agreed to be a male host of the game show. What started as a joke among sisters has grown into something much bigger.

You can check them out on Instagram at "_datemysister_"