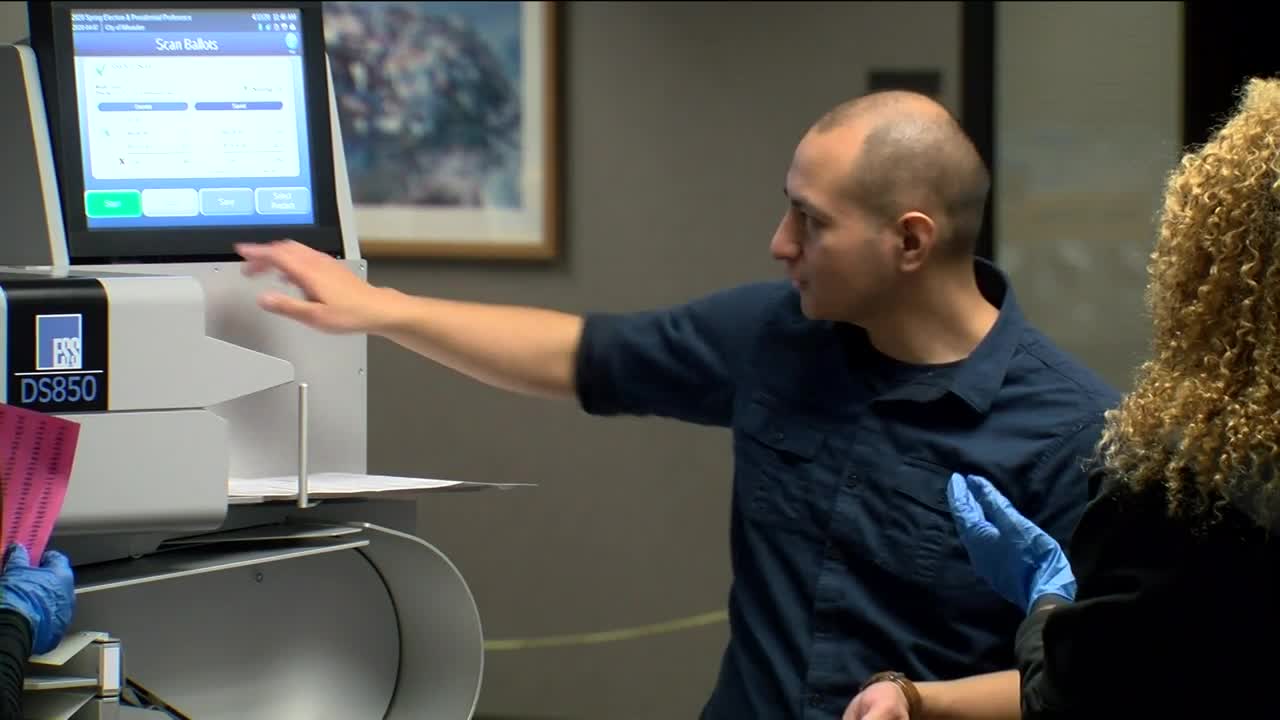 Ballots without postmarks have been counted after the Election Commission made a decision Monday night.

The Milwaukee Election Commission has decided to count hundreds of absentee ballots that were received without a postmark date.

The commission said it received 390 absentee ballots since the Spring Election that weren’t properly postmarked by the U.S. Postal Service. The commission decided to allow those ballots to still be counted even though there’s likely no way to prove they were mailed by the deadline.

“How do we conclude exactly what happened? We can’t,” said Commissioner Carmen Cabrera.

After hours of questions and debate on Monday, the Milwaukee Election Commission voted 2-1 to accept absentee ballots that may or may not have been mailed on time. Due to a U.S. Supreme Court ruling, absentee ballots had to be mailed by April 7 and received by 4 p.m. April 13.

“We either risk disenfranchising these voters and denying them having their votes counted in the election or we acknowledge that there are some irregularities at the post office with regard to the treatment of these ballots,” said Milwaukee Election Commission Executive Director Neil Albrecht.

Albrecht said some of the absentee ballot postmarks were illegible, others didn’t have dates and some didn’t have postmarks whatsoever. U.S. Postal Service Marketing Manager Stan Franke said they’re still trying to figure out why.

“In terms of postmark on a piece without a date on, I don’t have an answer for you on that,” Franke said.

Meanwhile, election observers were told Monday afternoon that the 390 absentee ballots would be specially marked in case this battle goes to the courts.

“I have to mark them by day, and then we will be distributing them for you to count,” an election manager told observers.

Albrecht believes counting these ballots is the right thing to do considering voters didn’t make the mistake.

“Things that should not occur in terms of true democracy,” said Albrecht.

While absentee ballots with postmark issues will be counted, the Milwaukee Election Commission has rejected another 800 absentee ballots that were postmarked with a date after last Tuesday.