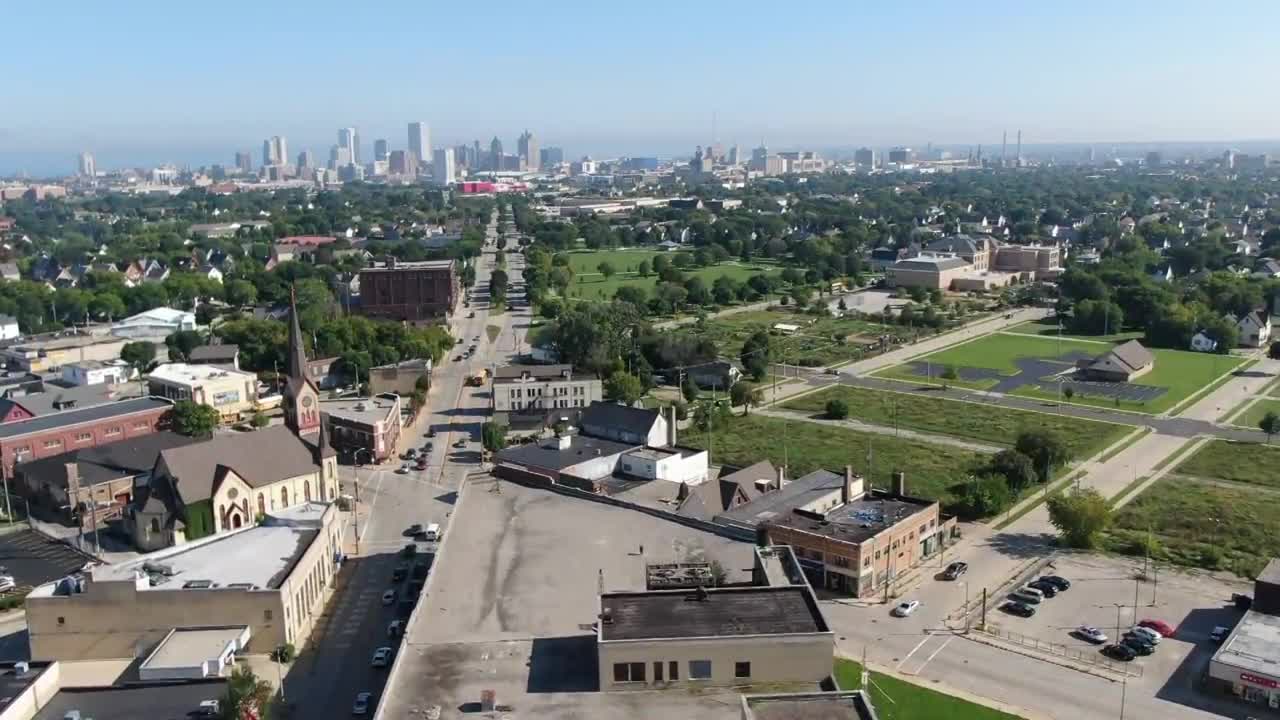 A Milwaukee alderman is urging the mayor to re-open the city of Milwaukee when the other municipalities in Milwaukee County reopen Friday. 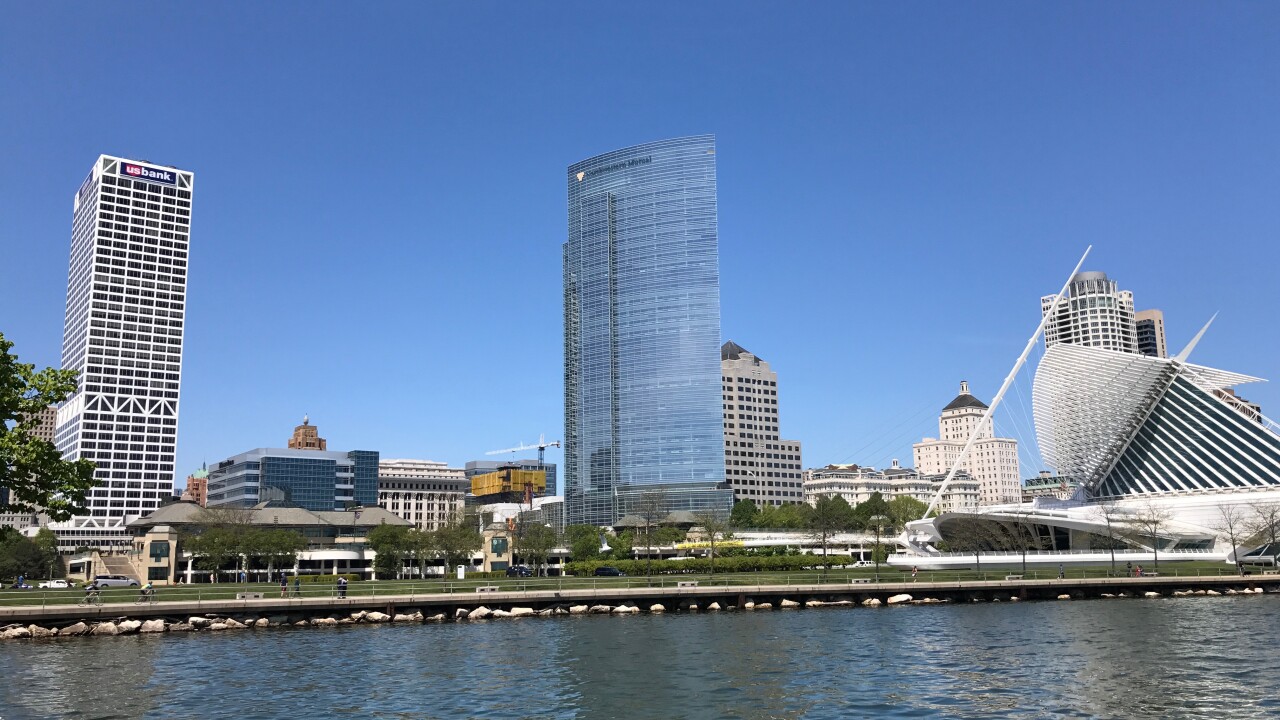 A Milwaukee alderman is urging the mayor to re-open the City of Milwaukee when the other municipalities in Milwaukee County reopen Friday.

“My district abuts West Allis and Greenfield where literally across the street you can have a business that’s open and you have a business that’s closed… you’ve got some of these small businesses that are on the edge of extinction. So you're going to close them for this week and however long while the guy across the street can stay open. Why don’t you just send them a tombstone then?" asked Borkowski.

McCarty Park Sports Pub and Bar on Oklahoma in Milwaukee is just a few blocks away from West Allis and Greenfield, where competitors will be allowed to reopen. But McCarty must stay closed, and owner Sean Raffaelli is pleading with the mayor to reconsider opening the city.

“Our customer base may find, will find, other places to go” says Raffaelli, who has owned the bar since 2002.

Raffaelli had tried take out food early on in the pandemic, but otherwise it has remained closed. Today he turned the utilities back on, but says the uncertainty of when he may open is top of mind. “If the mayor doesn’t open the City of Milwaukee, our clock is ticking. My electric bill is still due 30 days from now.”

Mayor Tom Barrett said Wednesday that the city is currently working on gated criteria for reopening, similar to the state and CDC. “We continue to believe following the science and the public health in the long run is in everyone’s best interest," the mayor said.

Barrett said guidelines for reopening could be released in the next few days.