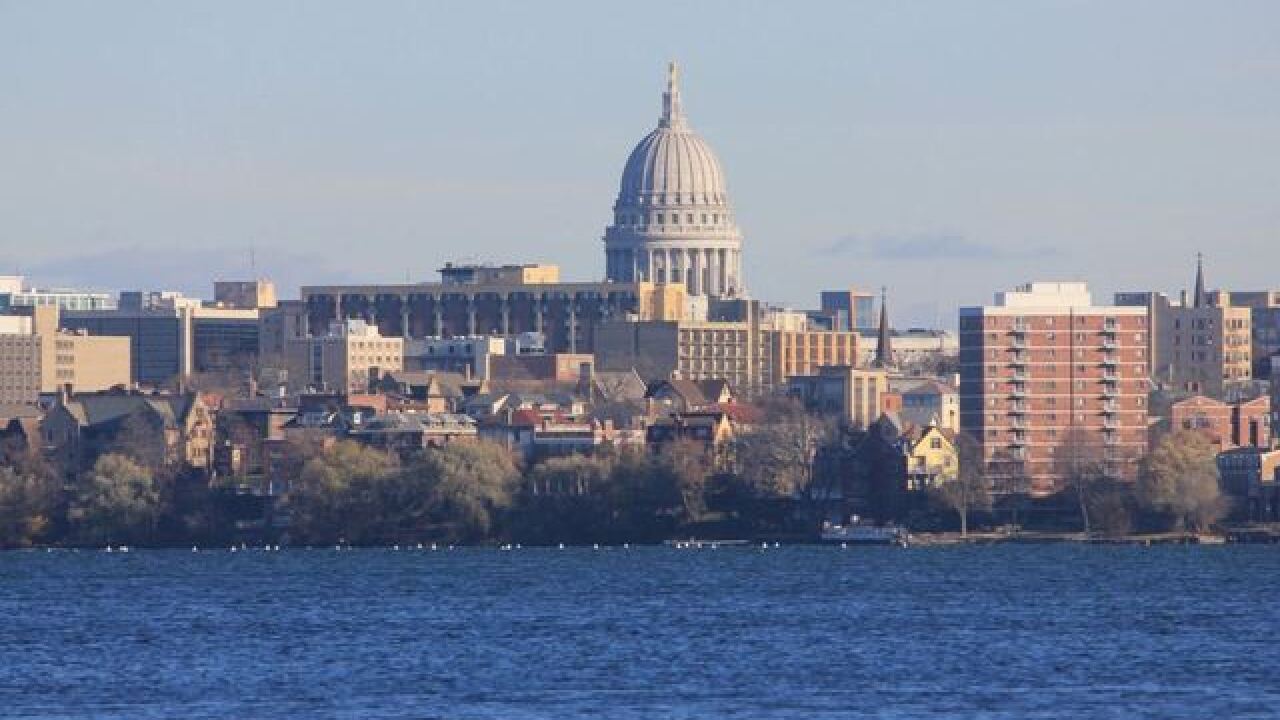 MADISON — All in-person fall sports at the Madison Metropolitan School District have been canceled, according to WISC.

The news came in a letter to parents Wednesday night.

WISC is reporting that the letter came from the district athletic director, who said the decision was based on information from the Wisconsin Interscholastic Athletic Association.

The letter also stated that in-person coaching won't be allowed, and asked that students do not gather outside of school to train prior to Oct. 30.

According to WISC, the schools will be offering virtual training activities.