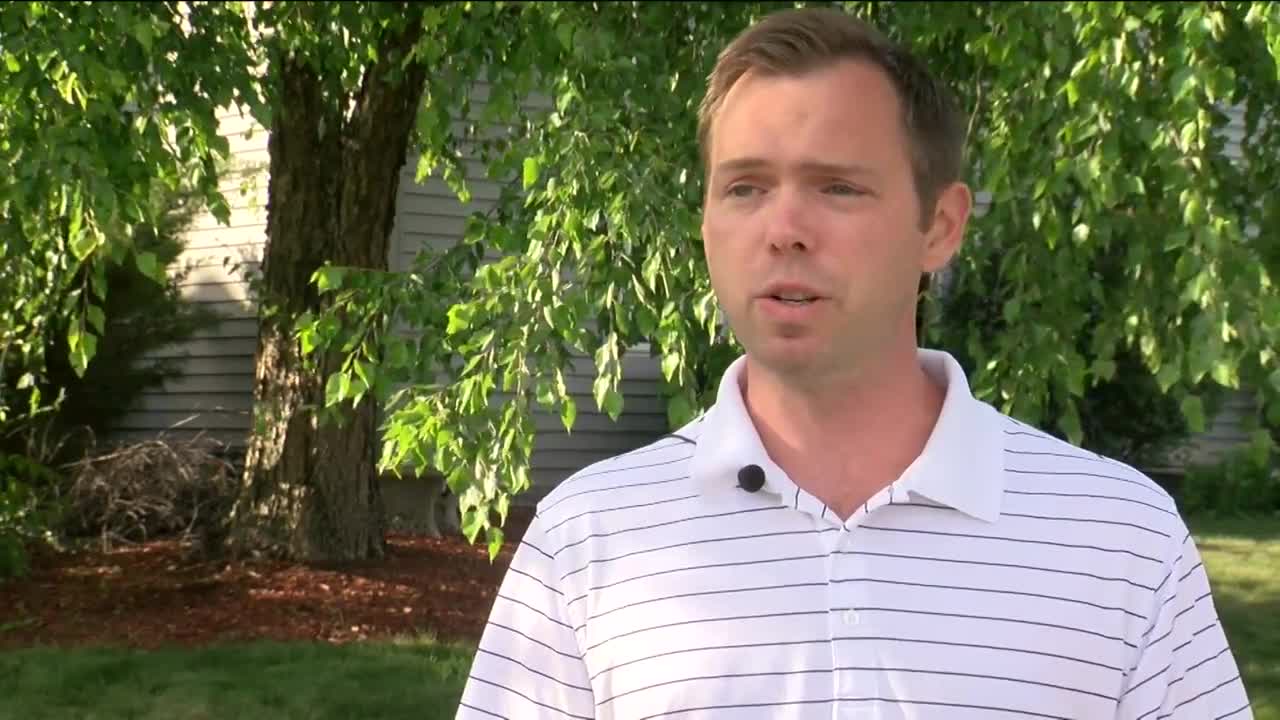 Republican State Senate Majority leader Scott Fitzgerald released a statement that said the issue should be up to local municipalities and that the order itself was open to legal challenges.

Fitzgerald added, “I’m also gauging the interest of my caucus when it comes to voting down the order – the Legislature should be reconvening to look at this.”

Representative Adam Neylon, a Republican from Pewaukee also said he believes masks are a local issue and a one size fits all approach isn’t needed.

“I applaud Governor Evers' decision to implement a statewide mask mandate. This pandemic does not know municipal lines or county lines. It is important that we have a statewide, cohesive approach to stopping the spread of COVID-19” said Stubbs.

Enforcement of the mask mandate could become an issue. Several law enforcement agencies across the state have said they will not enforce it.

Dodge County Sheriff Dale Schmidt said he thinks the order is on shaky legal ground and his department doesn’t have the staffing to enforce it.

The Emergency Order for masks goes into effect Saturday, August 1, and lasts until September 28 or whenever another order is issued.