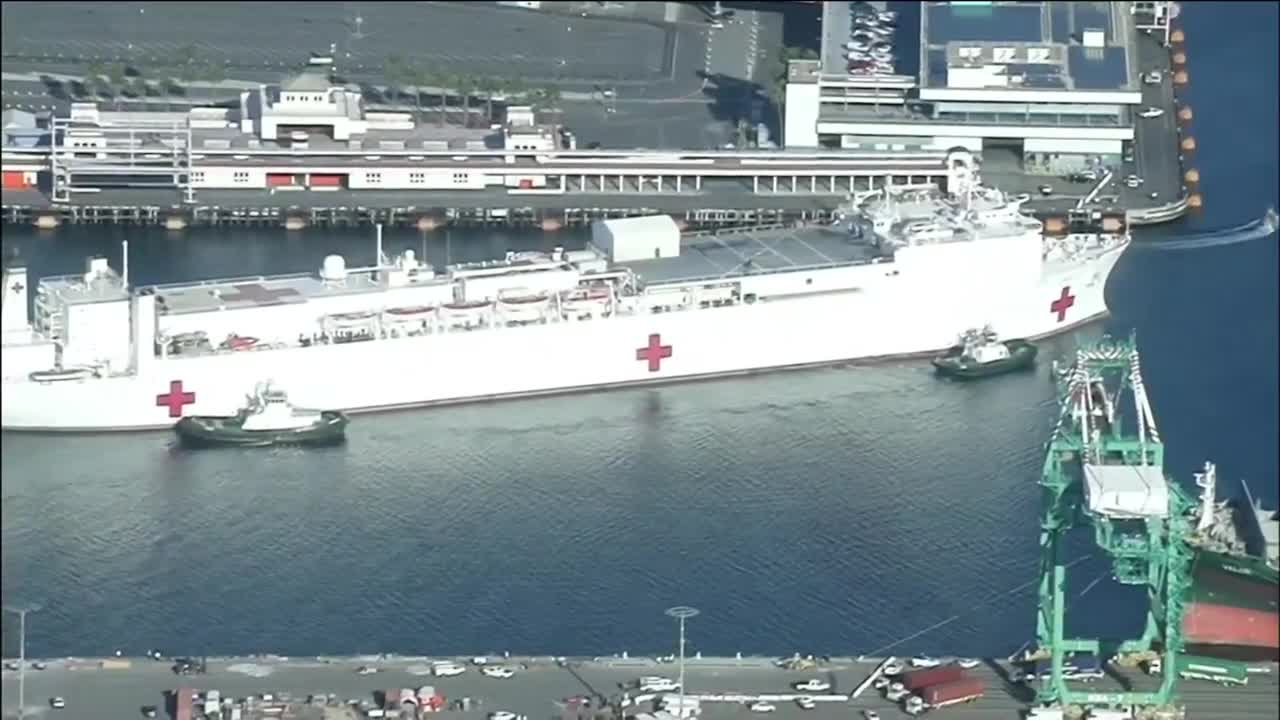 A local lighting company is retrofitting a floating hospital in New York City with lights to help crews battle against COVID-19. 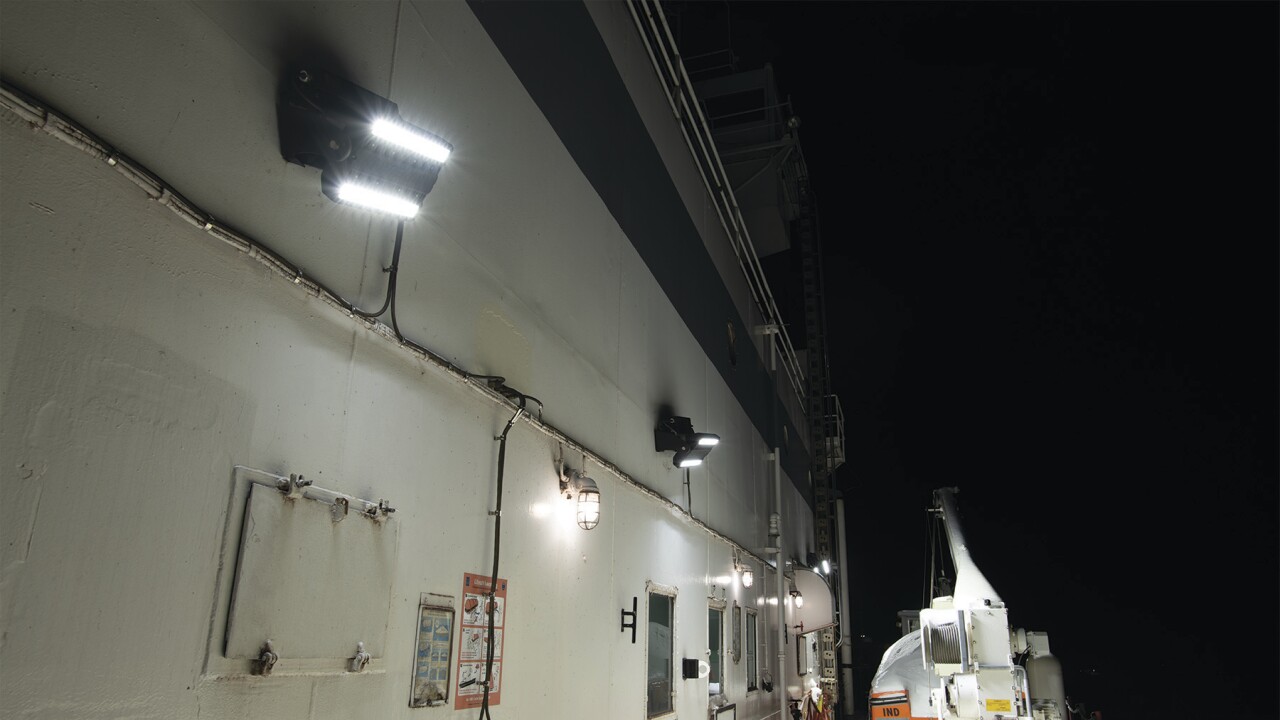 MILWAUKEE — A local lighting company is retrofitting a floating hospital in New York City with lights to help crews battle against COVID-19.

Phoenix Lighting in Milwaukee has worked with the United States Navy since the 1970s. However, when the USNS Comfort was called to New York City to provide an extra 1,000 medical beds, the Navy came calling for help from Phoenix.

"They said we need this now and we need it today," Caitlin Dunckel, Strategic Sales Manager for the Maritime Team said. "It's for security reasons so nobody can come close to the vessels because it's lit up like the Fourth of July."

The current lights were provided by Phoenix Lighting, but they were heavier, less energy efficient and costly.

"You have to replace the bulbs pretty frequently in those," Dunckel said. "Which is just one more person, doing one more chore, having one more thing to worry about. This relieves those extra duties of having to change out those bulbs."

The Navy teamed up with Phoenix for better security lighting after the USS Cole was attacked by terrorists in 2002. The new LED lights will provide visibility for at least 30 feet all around the ship. As an example of how well these lights work, the Capitol building in Madison is lit up every night by similiar lights.

While the ship will remain docked in New York City, these lights are battle tested. They spend hours in Milwaukee, running rugged testing to make sure the lights can weather the storm.

"We have very tight specifications for our projects," Jason Pechloff, Technical Engineering Manager said. "They will be lasting a very long time. It will be bright and perform well for many years to come."

The company will also retrofit the USNS Mercy, another floating hospital stationed near Los Angeles.

"It was very comforting to hear it's being used on the medical ship like that," Pechloff said. "It makes you feel like you're doing your part in this cause."