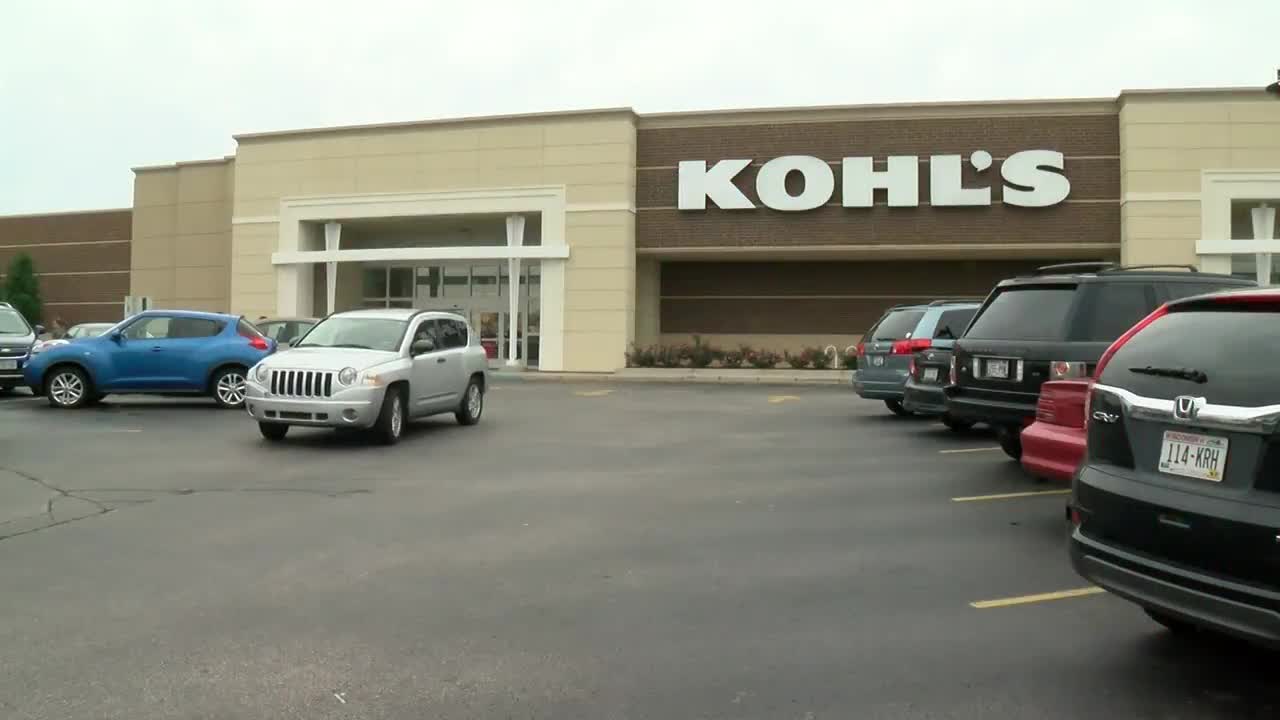 Kohl's announced on Thursday that most of its Wisconsin stores would reopen on Friday, May 22. 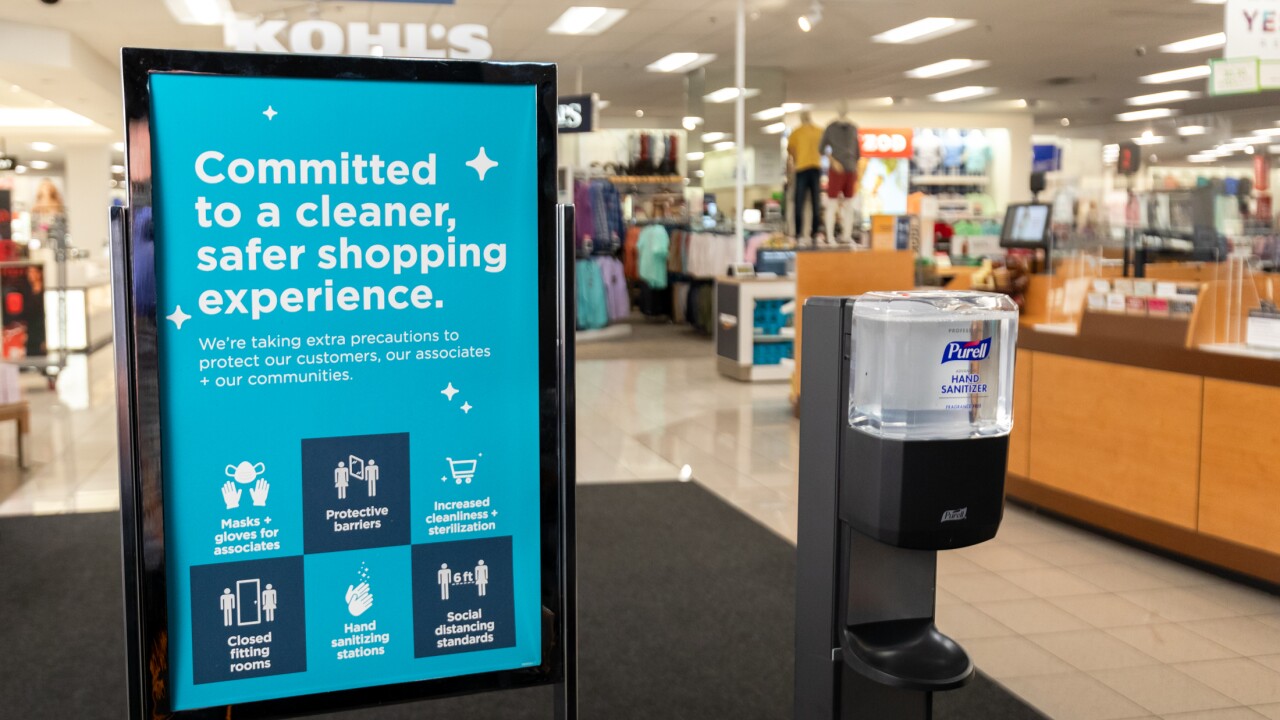 WISCONSIN — Kohl's announced on Thursday that most of its Wisconsin stores would reopen on Friday, May 22.

The store has also made changes to the store environment and staff operations.

Stores will also now only be open from 11 a.m. to 7 p.m. The drive-up service for customers looking to order online and pick up items at their local stores will continue to be offered.