Illinois Governor J.B. Pritzker has been spending time in Wisconsin during quarantine 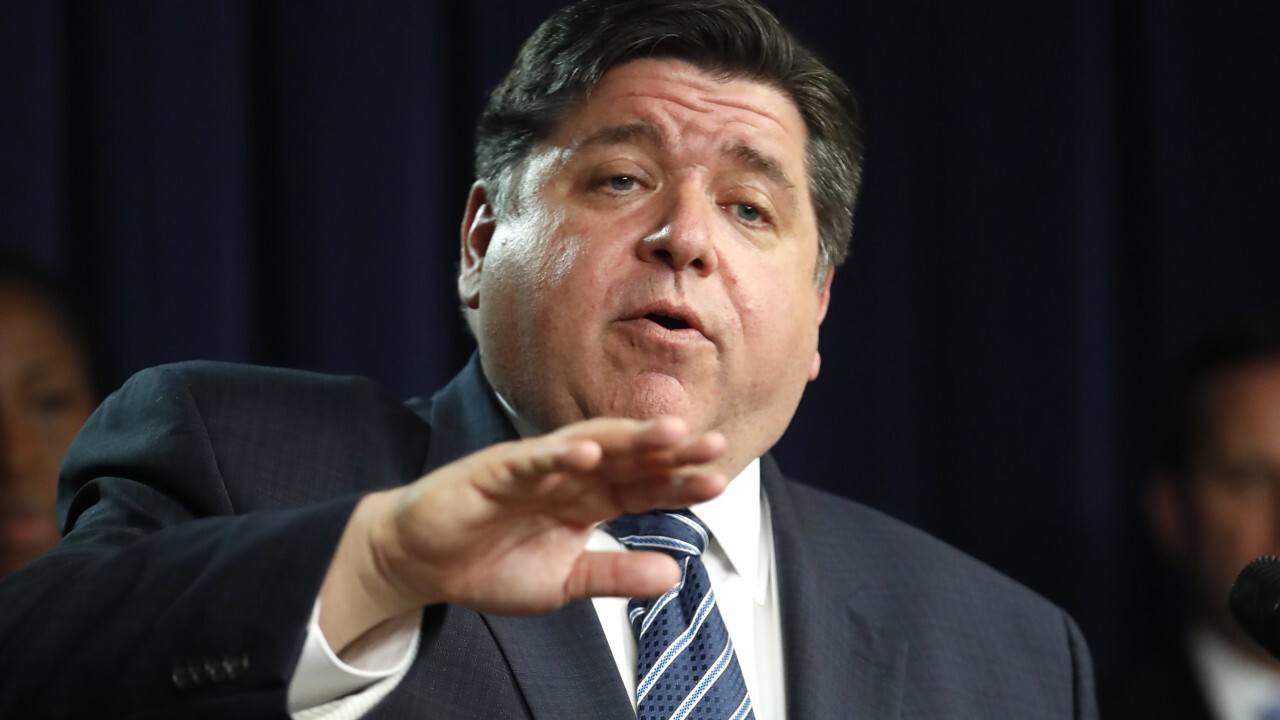 Illinois Gov. J.B. Pritzker has been spending some time in the great state to his north during quarantine, according to CNN.

Gov. Pritzker has a farm in Racine, Wis. that he's been spending time at with his family during the pandemic; however, some people are saying this is a violation of his own Stay-at-Home order.

When asked about his travel in an interview with the Chicago Tribune, the governor said:

"I just will say we have a working farm. They're there now. There are animals on that farm, that it's an essential function to take care of animals at a farm, so that's what they're doing."

A spokesperson for the governor's office has since clarified, saying Gov. Pritzker and his family have been living in Chicago, but they have visited the farm.

CNN reports that this also comes after the governor refused to answer whether or not his wife was traveling to and from their estate in Florida.