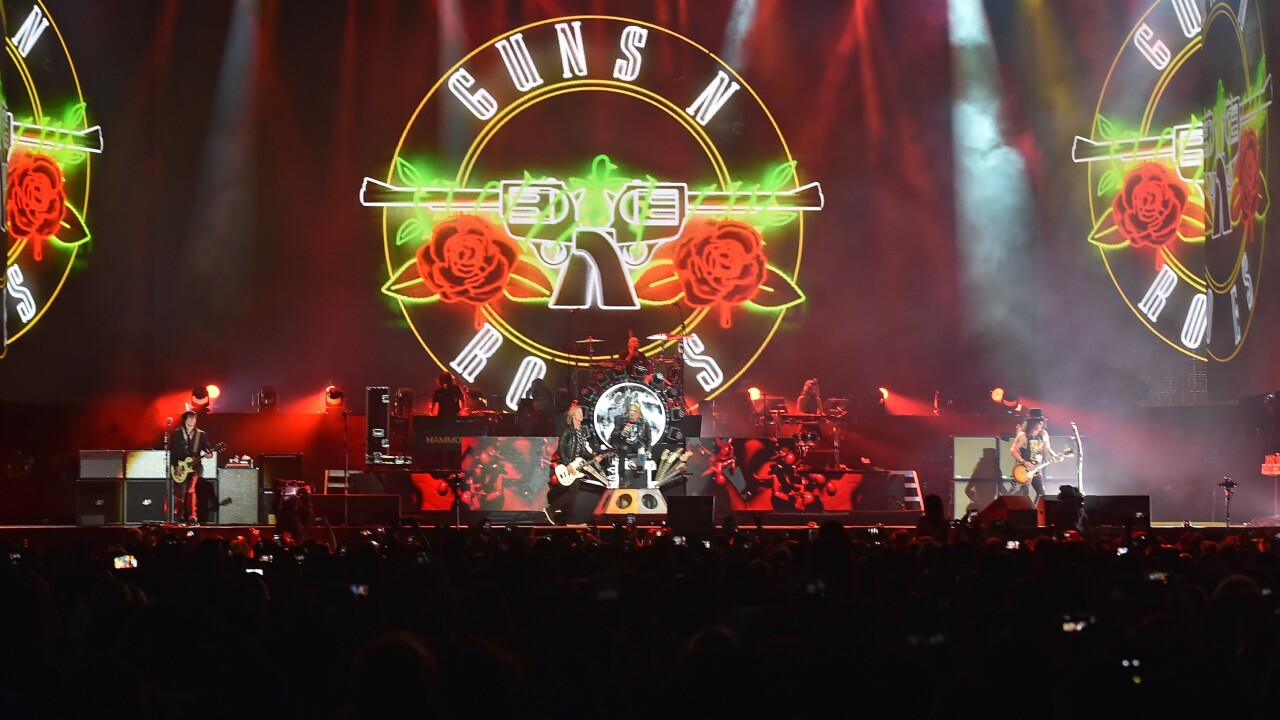 MILWAUKEE -- Classic rockers Guns N' Roses have announced they are rescheduling their entire North American tour, which includes a stop that was originally planned for July 4 at Summerfest.

Dates for the new tour have not yet been announced. Ticket holders are asked to hold onto their original ticket, as it will be honored for the rescheduled concert.

"GN’R FAM, Some news: The North American Tour is being rescheduled out of an abundance of caution," the band said in a statement. "We will share the updated schedule as soon as the dates are finalized & all tickets will be honored accordingly."

Refunds will be available from the original point of sale for 30 days from the announcement of the rescheduled date.

Get more information at Summerfest.com.