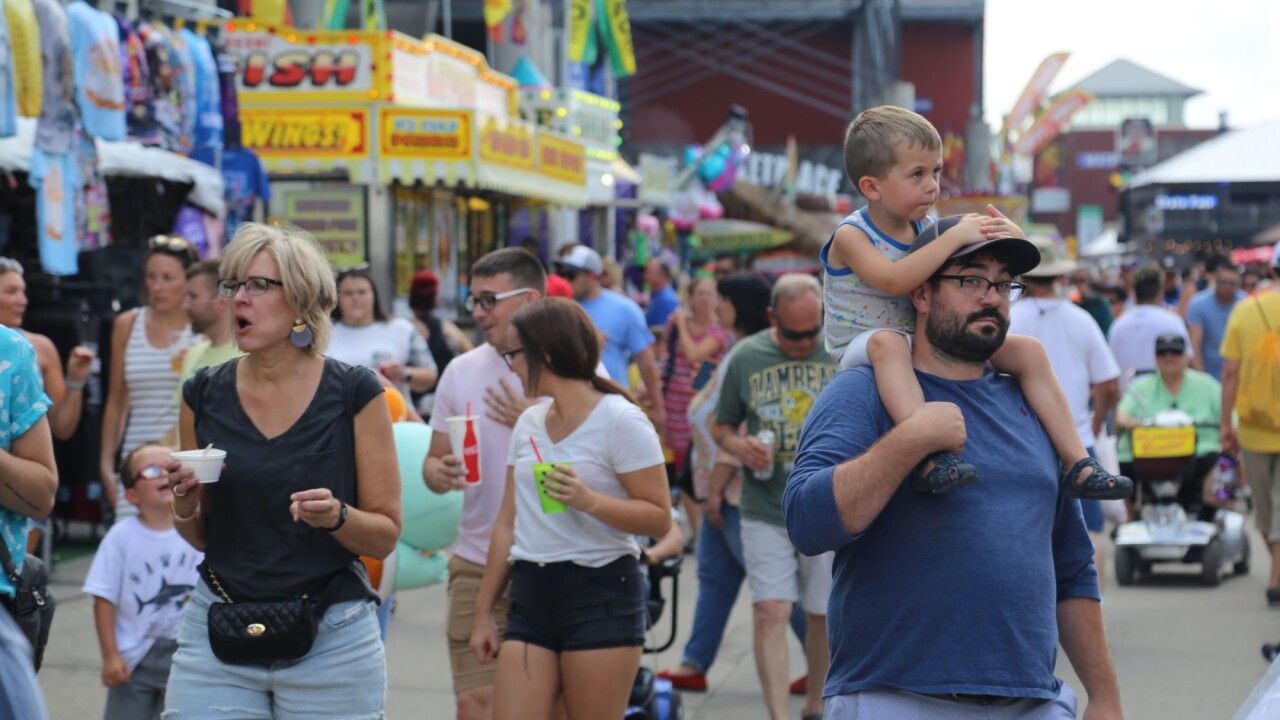 Skillet, Chris Young, Boyz II Men with Ginuwine, and The Beach Boys will all return to Wisconsin in 2021.

Seven headliner slots remain open, and the fair says more information will be released on those at a later date.

Here are the newly-scheduled concert dates:

All Main Stage tickets also include general admission to the State Fair grounds for the day of the show. Get more information and purchase tickets at the State Fair's website.