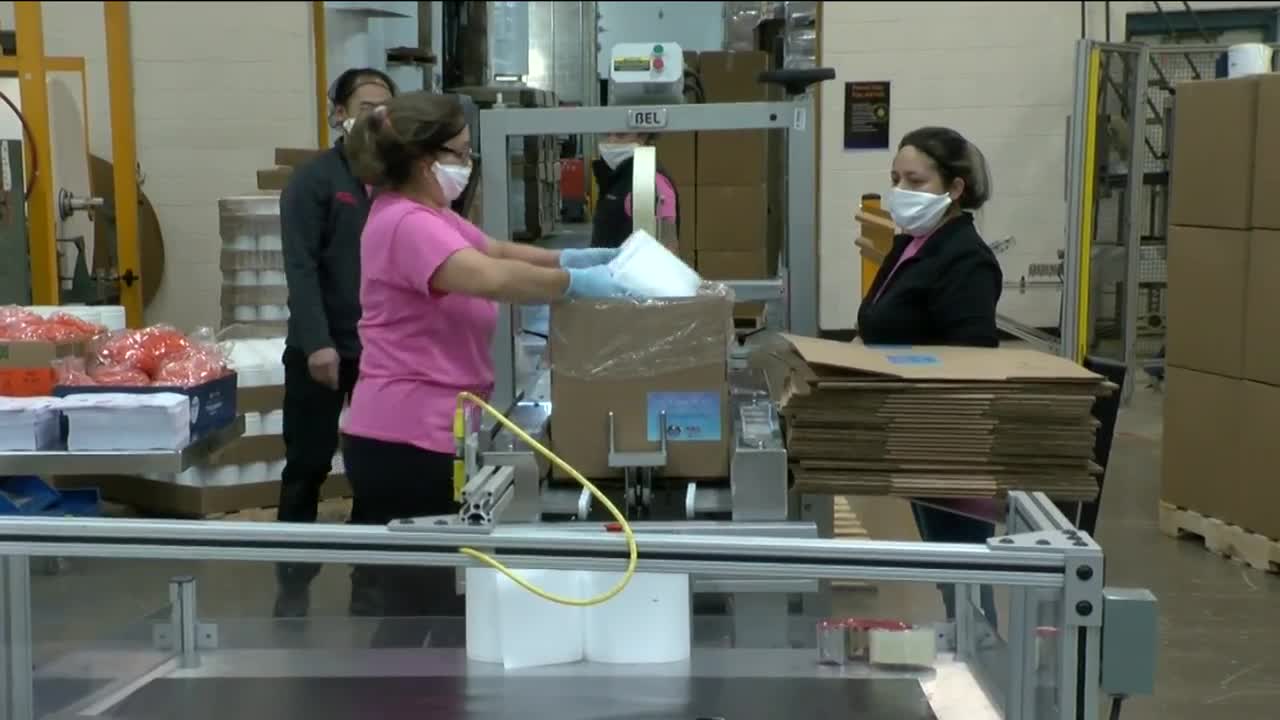 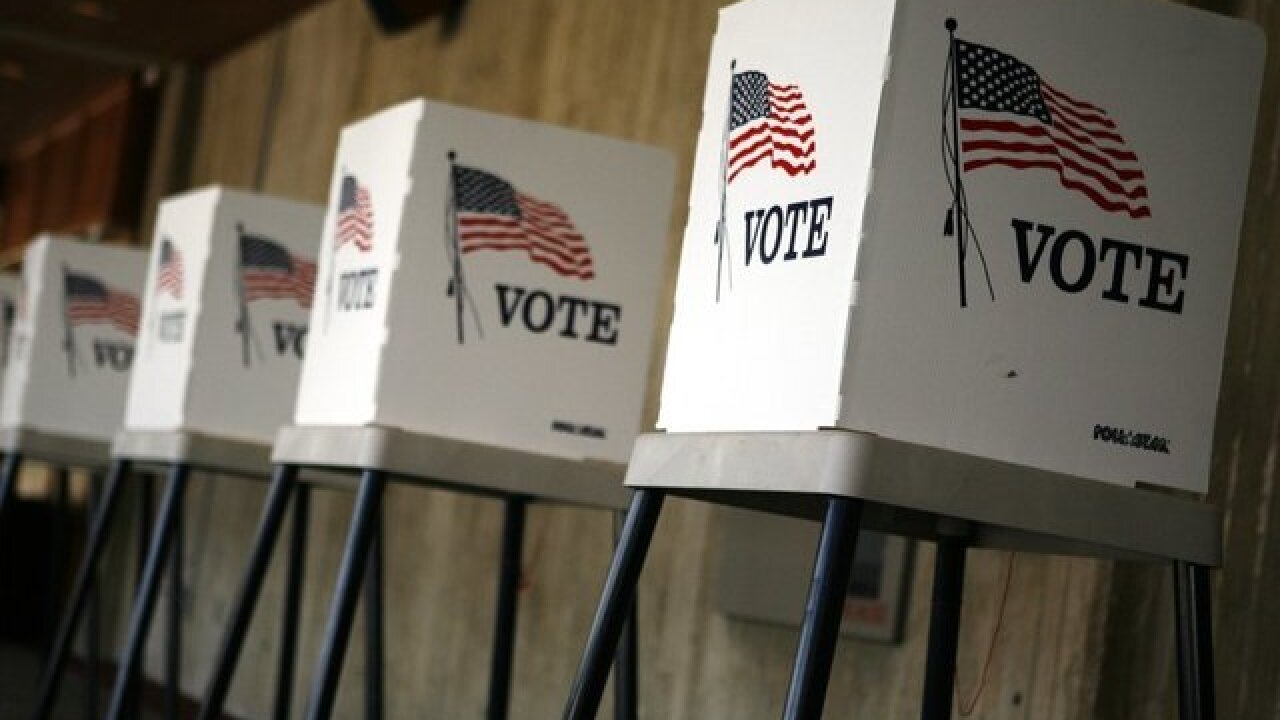 Under the judge's order, the deadline to request an absentee ballot will now be extended one day to Friday, April 3 at 5 p.m., the Associated Press' Scott Bauer reported. Those ballots will have to be counted if they arrive by April 13. Election Day itself will still happen on Tuesday, April 7.

Governor Tony Evers had been under mounting pressure to postpone the election, including calls to do so from Democratic candidate for president Bernie Sanders and Wisconsin Senator Tammy Baldwin.

Milwaukee Mayor Tom Barrett has also repeatedly stressed the importance of voting by mail as much as possible. On a Zoom call Thursday, Barrett said he feared Milwaukee's election would be the largest public gathering in the country next Tuesday.

Gov. Tony Evers reacted to the ruling with the following statement:

"In the absence of the Legislature doing its part to ensure a fair and safe election, I appreciate that the court chose to implement some of the common-sense solutions that I've been advocating for. It's great news that Wisconsinites will have more time to request and submit a ballot and that clerks will have more time to count ballots. I continue to encourage every Wisconsinite to request their absentee ballot and vote safely from home."

"Democrats asked the federal court to quickly rewrite our election laws, and while the court rejected nearly all of their demands, the court's decision to change the date by which absentee ballots can be received without any limitation on the postmarked date effectively changes the date of the election," said Chairman Andrew Hitt of the Republican Party of Wisconsin. "Such a substantial decision normally left to our elected officials requires the review of the Seventh Circuit Court of Appeals. We hope the appeals court defers to the Wisconsin legislative and executive branches and stays the district court’s decision."

"Today's ruling is a victory for voters, for public health, and for democracy itself," said Democratic Party of Wisconsin Chair Ben Wikler. "Every voter must count, even during crises, and this ruling gives voters critical time to vote safely by mail. It remains appalling that Republican legislators refused to do their job and address this issue themselves, and other issues remain. But because of today's decision, thousands of Wisconsin voters who feared they would be silenced will now have a voice."

"The ruling today is a step in the right direction for voters in Wisconsin," said Racine Mayor Cory Mason. "Voting by mail is the safest way voters can participate in this election. Extending the date for Clerks to receive absentee ballots helps ensure that every vote is counted. I respect the leadership of Judge Conley to protect the rights of voters and provide some relief to cities doing their best to run free and fair elections in this difficult time."

"We are glad that the court came to the right decision today," said DNC Chair Tom Perez. "Expanding access to absentee voting is critical in the wake of the COVID-19 pandemic and we continue to encourage all states to pursue vote-by-mail and no-excuse absentee voting to ensure that all eligible voters who want to cast a ballot have the means and ability to do so."