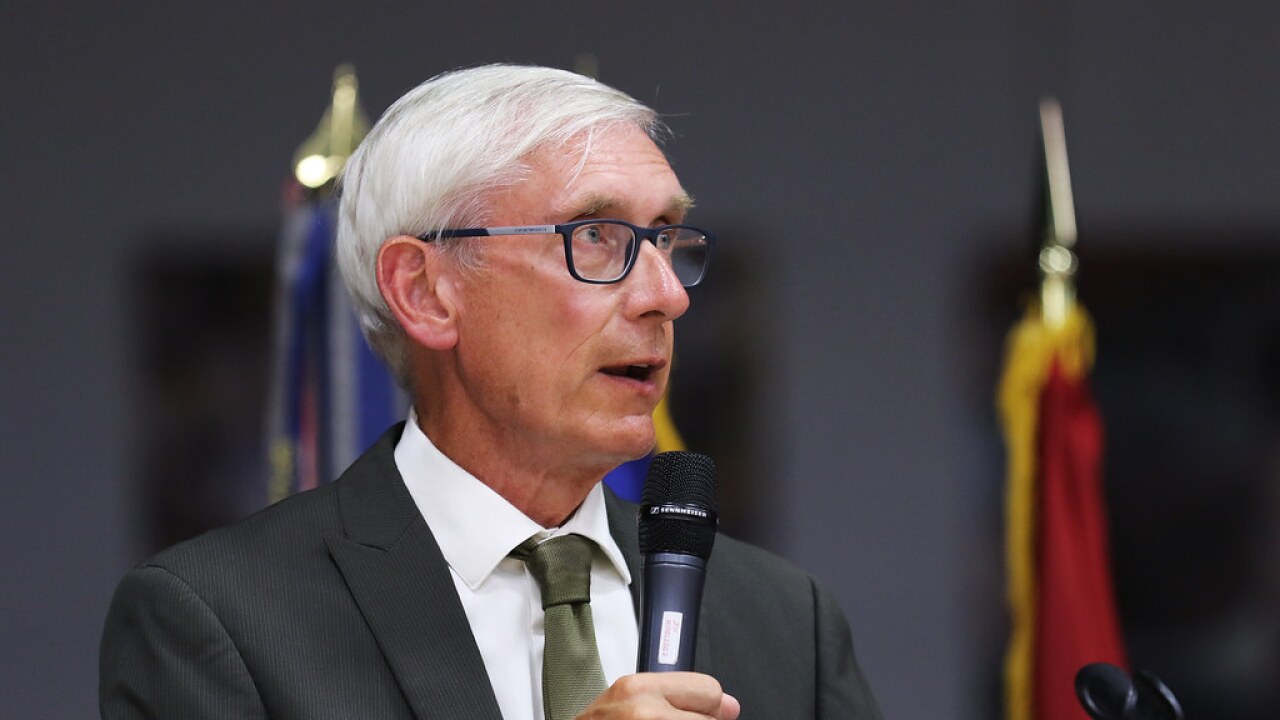 MADISON, Wis. (AP) — Gov. Tony Evers is telling President Donald Trump that Wisconsin faces $2 billion in revenue losses due to skyrocketing unemployment and other hits to the economy caused by the coronavirus.

Evers and the governors from Michigan and Pennsylvania sent Trump a letter Wednesday asking him to urge Congress to send $500 billion in budget aid to states and local governments.

The letter was sent that same day that Evers signed a bill passed by the Republican-controlled Wisconsin Legislature that clears the way for spending about $2 billion the state is receiving in federal funds.