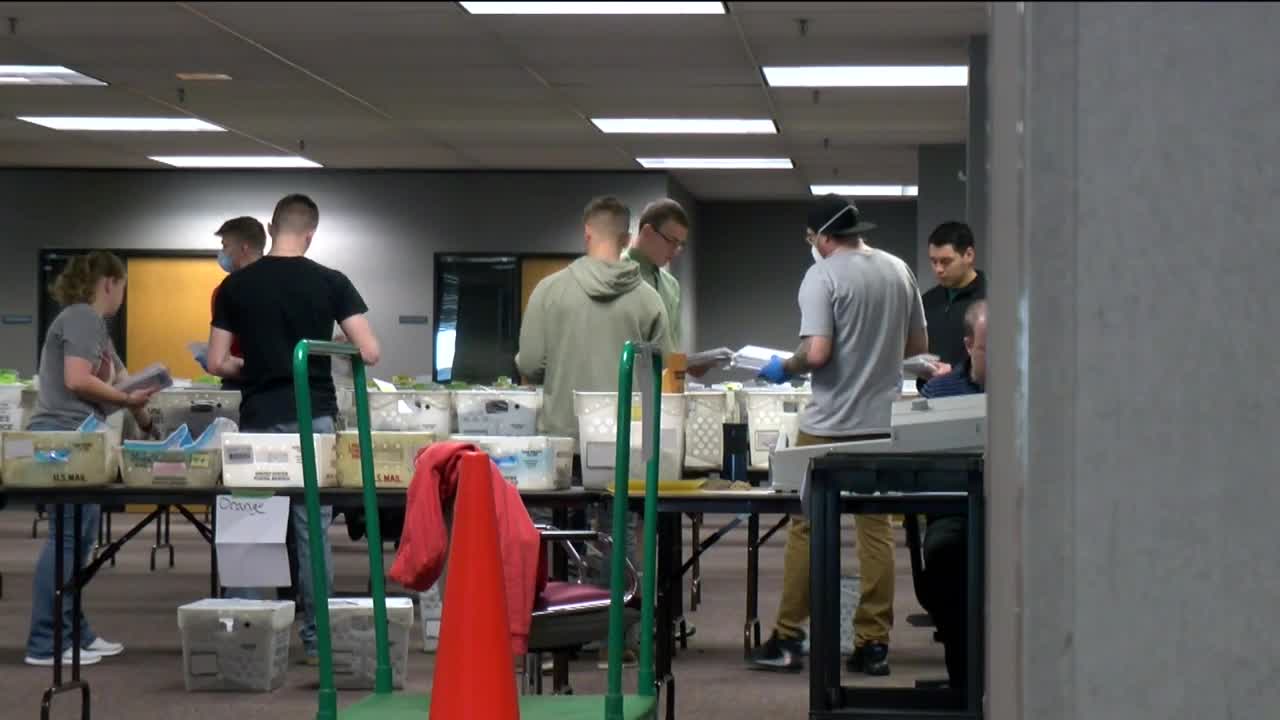 The Milwaukee Election Commission said it's requesting an investigation by the U.S. Postal Service as to why some absentee ballots were never delivered. 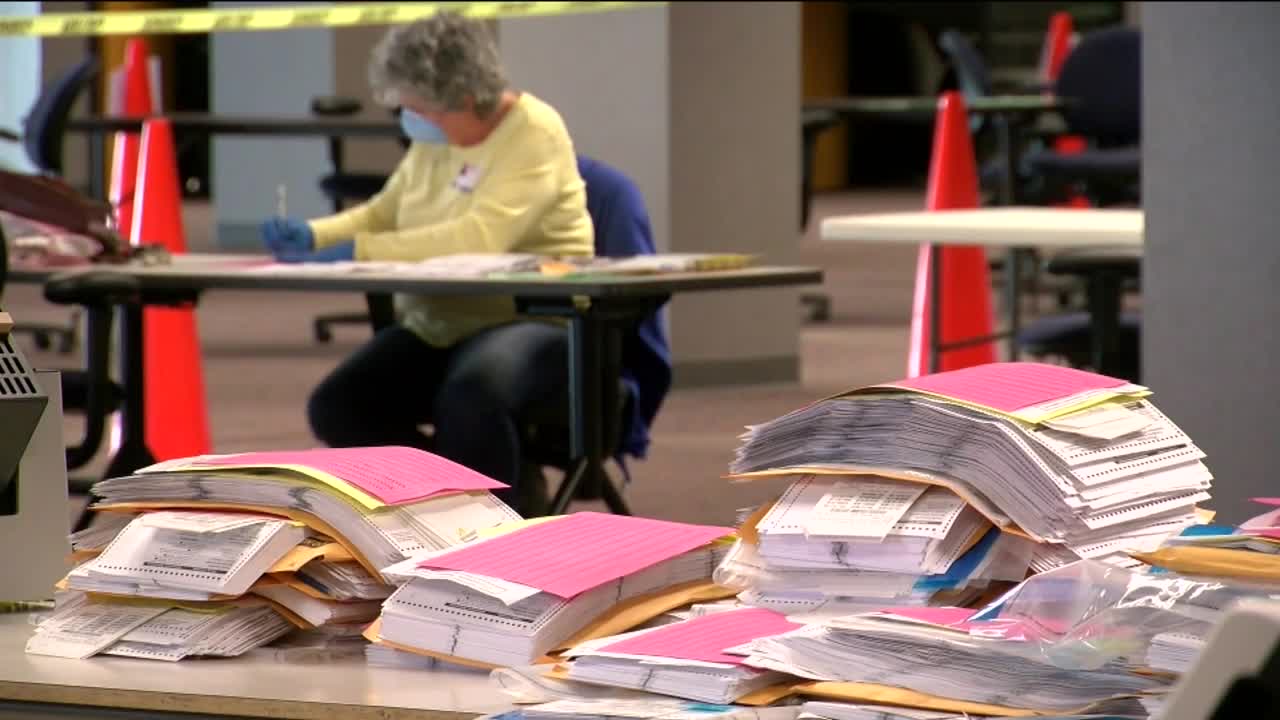 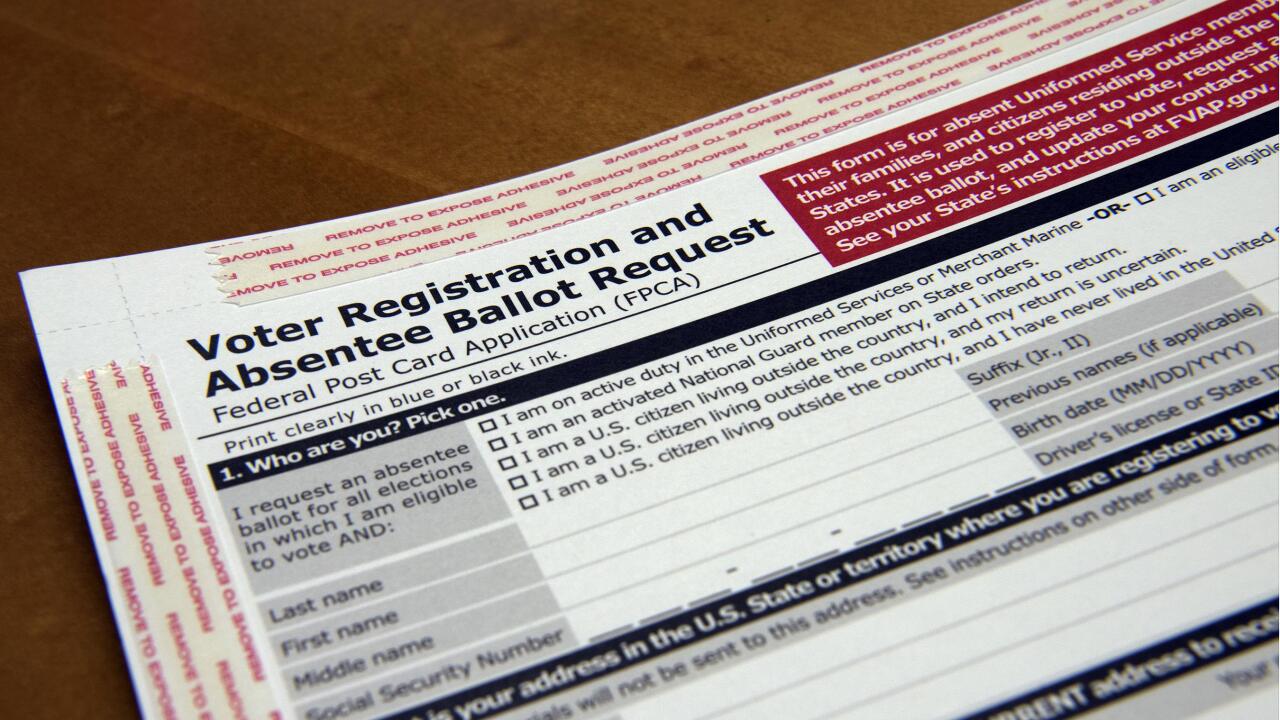 The Milwaukee Election Commission said it's requesting an investigation by the U.S. Postal Service as to why some absentee ballots were never delivered.

Milwaukee's election director says he's very concerned about two issues regarding the post service's handling of absentee ballots. He says some were never sent out — and others didn't receive a postmark date — meaning election officials can't prove they were mailed in on time.

Milwaukee resident Stephanie Decubellis says she didn't vote in the spring election — but it wasn't due to a lack of effort.

"We actually had an absentee ballot come for somebody who used to live in our apartment who we contacted, and they were able to get theirs, but yeah, we requested ours three weeks prior and never got them," said Decubellis.

Without an absentee ballot, Decubellis and her partner went to Riverside High School Tuesday to vote in person — but they didn't want to wait for hours in long lines.

"We just felt that the risk factor was a little too high, so we actually did end up leaving," she said.

On Wednesday, the Milwaukee Election Commission Executive Director Neil Albrecht says he's filing a request for an investigation by the U.S. Postal service to find out why absentee ballots issued on March 22nd and 23rd didn't make it to voters. On top of that, he says some absentee ballots they received Wednesday didn't have a postmark date.

"I think it's one of the questions that the state is going to be exploring," said Albrecht. "I can't give an exact percentage calling in and saying that they had not received their ballots, [but it] really drew our attention to those two days."

Albrecht says absentee ballots were re-issued to voters who notified his office — but others likely never received their ballots in the mail.

"All we can do right now is request that investigation," he said.

Based on a U.S. Supreme Court ruling that ballots had to be mailed by Tuesday — election workers will have no way to prove the ballots made the deadline.

"I'm not really in position to explain the actions of the post office and what is the criteria for when a postal mark appears on a piece of mail," Albrecht said.

He says absentee ballots were re-issued to voters who called to complain.

"If a ballot is received without a postmark or let's say it was hand-delivered, then it had to have been received by Election Day," said WEC Administrator Meagan Wolfe.

Back in downtown Milwaukee — election workers are still getting absentee ballots in the mail, and they started tabulating them Tuesday — thousands are expected to arrive before the end of the week.

The Milwaukee Election Commission has already received more than 56-thousand absentee ballots, and they know more than 18,000 people voted in person Tuesday. An unofficial statewide count won't be made available until Monday afternoon.

TMJ4 News reached out to the U.S. Postal Service. We were told they have no comment on the matter.