Down the drain: Wisconsin dairy farmers told to dump milk because of an oversupply in the market 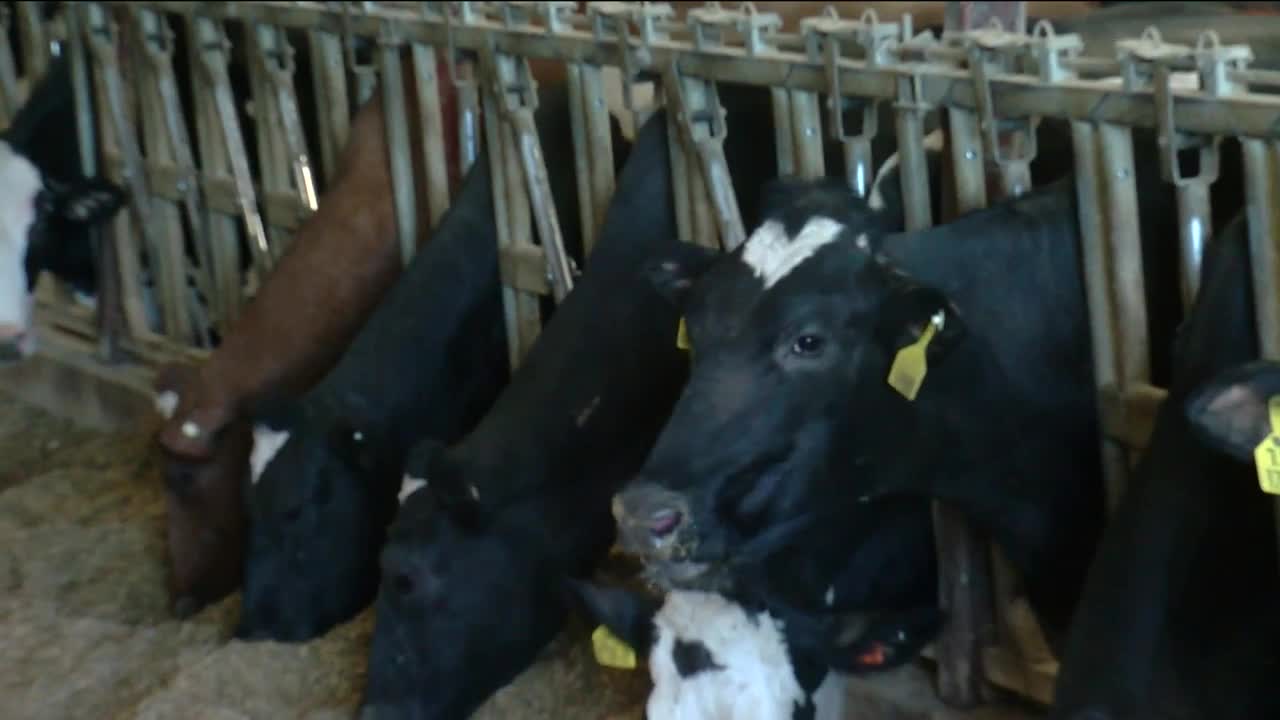 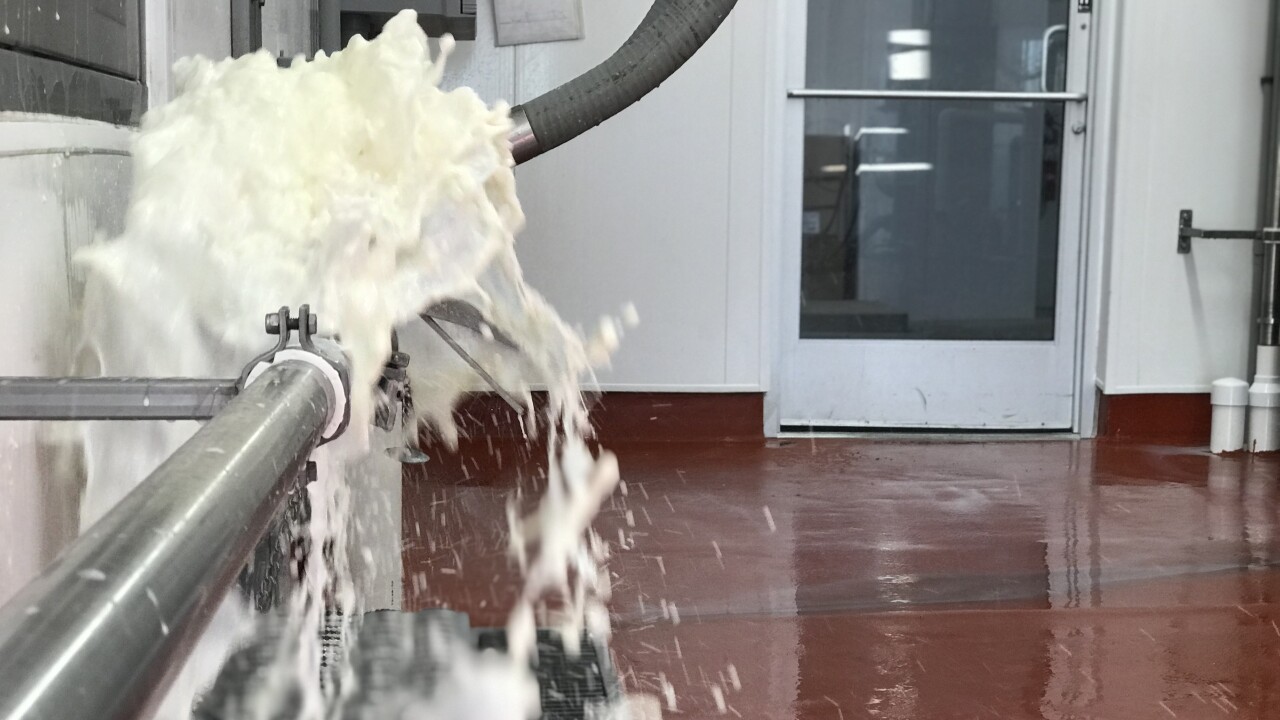 WEST BEND — A West Bend farm says it was told to start dumping tens of thousands of gallons of milk per day because of the COVID-19 pandemic.

Golden E Dairy Farms in West Bend says an oversupply in the market is the reason they're dumping milk. They estimate 25,000 to 30,000 gallons of milk per day is going right down the drain.

"On March 31st, we got the call to tell us we need to start dumping milk immediately," Ryan Elbe, whose family owns the farm, said. "My understanding is, there is a large oversupply of fluid milk."

That oversupply could spell disaster for the industry as a whole.

"We do everything we can to stop this from happening," John Umhoefer, Executive Director of the Cheese Makers Association, said. "But with hundreds of thousands of restaurants, schools and universities closed, we've lost an enormous market."

Umhoefer says giving the milk away themselves could also crush the dairy industry. They've asked the USDA to step in to buy back the milk to then donate it to those who need it.

"We have asked the government to step in and buy dairy products to give to feeding programs and give to school lunch programs," Umhoefer said. "So we can get people fed and get money back to that dairy farmer."

Because right now, farms like Golden E would be losing tens of thousands of dollars every day. Money they're told they will get back.

"I don't know if this will affect us financially right now, but if we don't get paid, it will obviously," Elbe said. "I'm told we will. Who is going to reimburse us? Whether it's the cooperative, the [Dairy Farmers of America], or the government, that is uncertain as of this time. But right now, we're told we will be reimbursed."

But for at least the next week, they'll continue dumping milk from their 2,400 cows.

"Who wants to go to work to know they put their heart and soul into their job for the purpose to be nothing?" Elbe said. "Just for fun. These cows are not going to stop. It's not a manufacturing facility where there's no demand so they can stop production. These cows need to get milked three times a day. Nothing is going to change other than the fact that there is no milk leaving this farm."