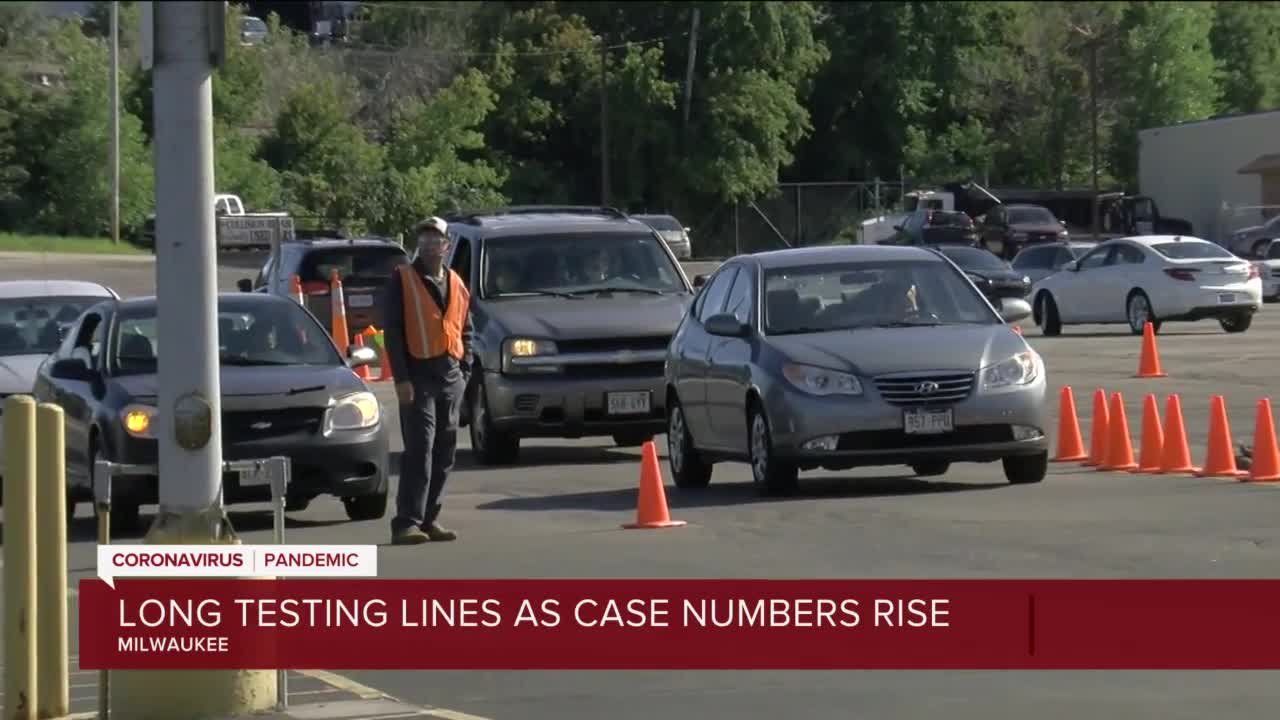 Milwaukee County health experts say despite the steady numbers at the National Guard facilities, people are not utilizing all the free sites available in the area. 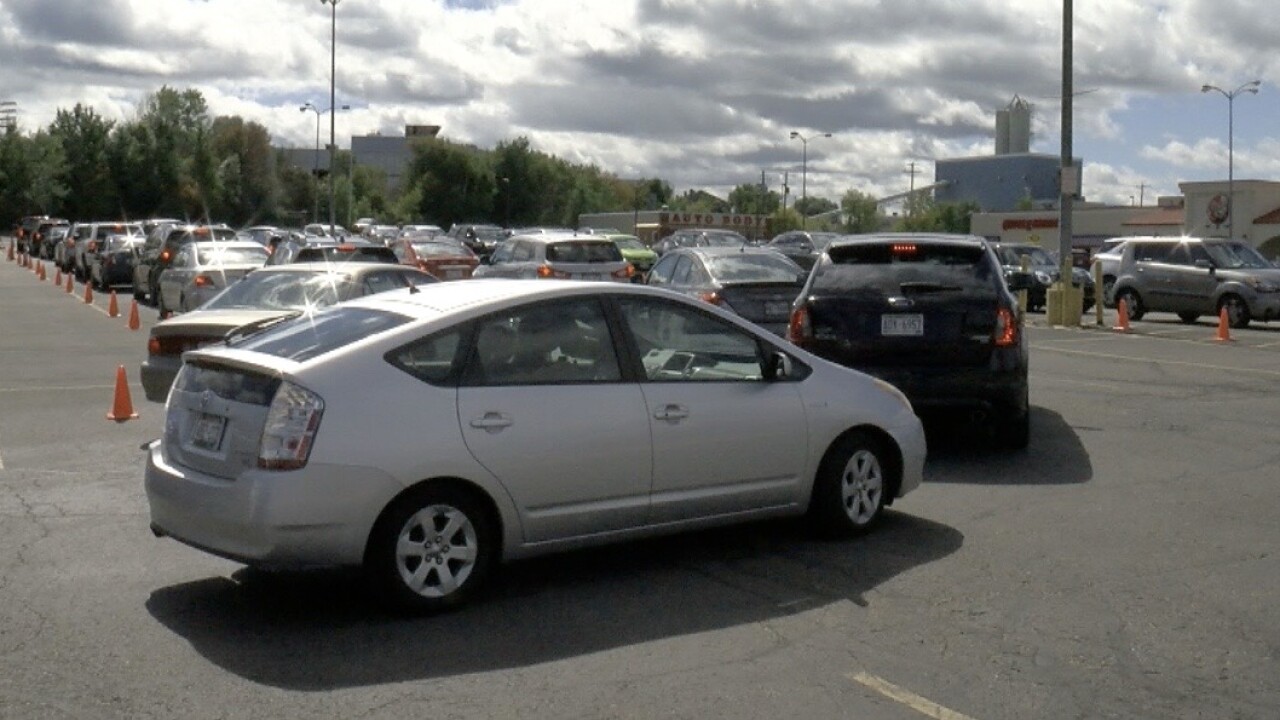 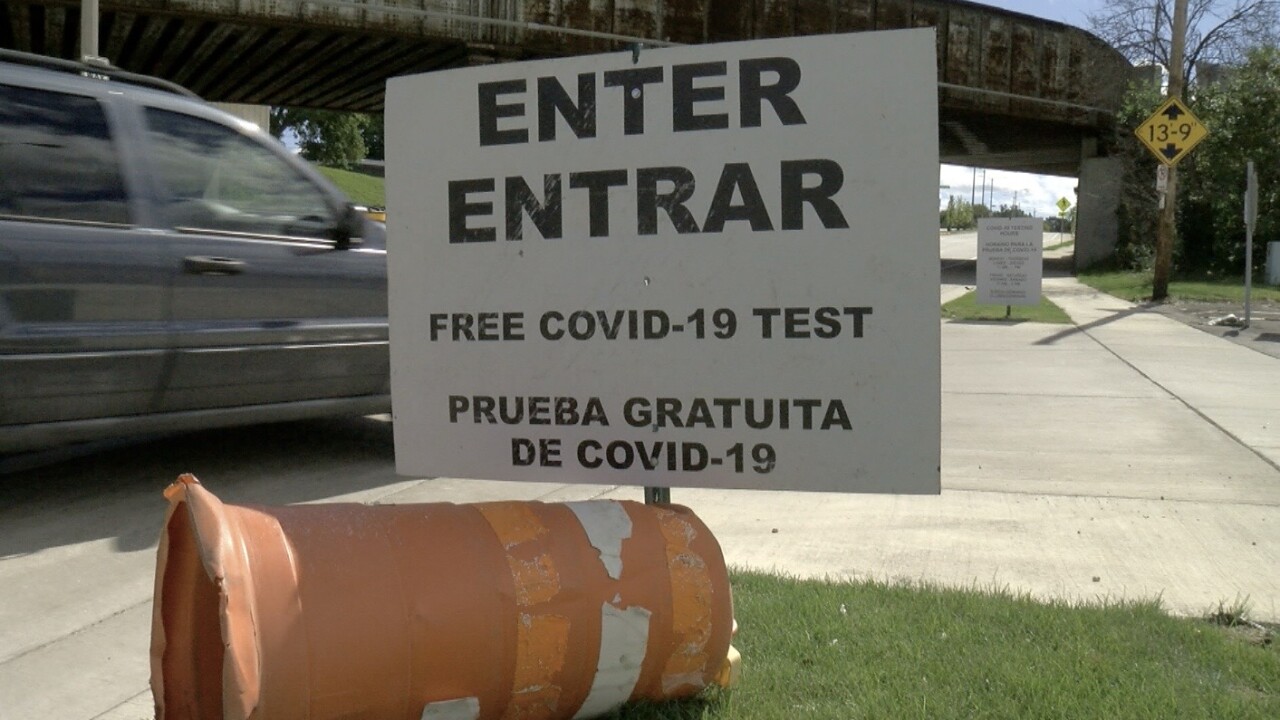 Vehicle after vehicle filled the National Guard COVID testing sites, both at the Custer Stadium site on the north side, and UMOS on the south side. Many people told TMJ4 News they came into contact with someone who is now COVID-19 positive.

“I found out that I had an exposure,” said Epros Weiss, who just finished her test for COVID-19.

The National Guard at the UMOS site at 2701 S. Chase Ave. said they typically have their busiest testing day on Monday after a weekend. They normal do about 800 tests. Then as the week progresses, less and less people come in, and by Friday, they usually drop to around 600 tests. Currently, their numbers are topping 800 tests every day.

But Milwaukee County health experts say despite the steady numbers at the National Guard facilities, people are not utilizing all the free sites available in the area.

Wisconsin has now set records for new confirmed cases on back to back days. On Thursday there were 2,034. Friday there were 2,533 positive COVID-19 cases in the state. That’s the highest single day count.

Since Aug. 9, the number of new cases statewide among people ages 18 to 24 has increased more than 300 percent, according to the Wisconsin Department of Health Services. Wisconsin health leaders are saying the numbers are coming from colleges reopening in the state. But Darren Rausch with the Greenfield Health Department says you should not assume the spread in Milwaukee County is limited to college students.

“Much of the current increase is centered in the city of Milwaukee with the larger growth in cases between 18-39 years old,” said Rausch.

People getting tested Friday in Milwaukee say they would rather be safe then wait for symptoms.

“Hopefully this test will put things to rest,” said Santiago.