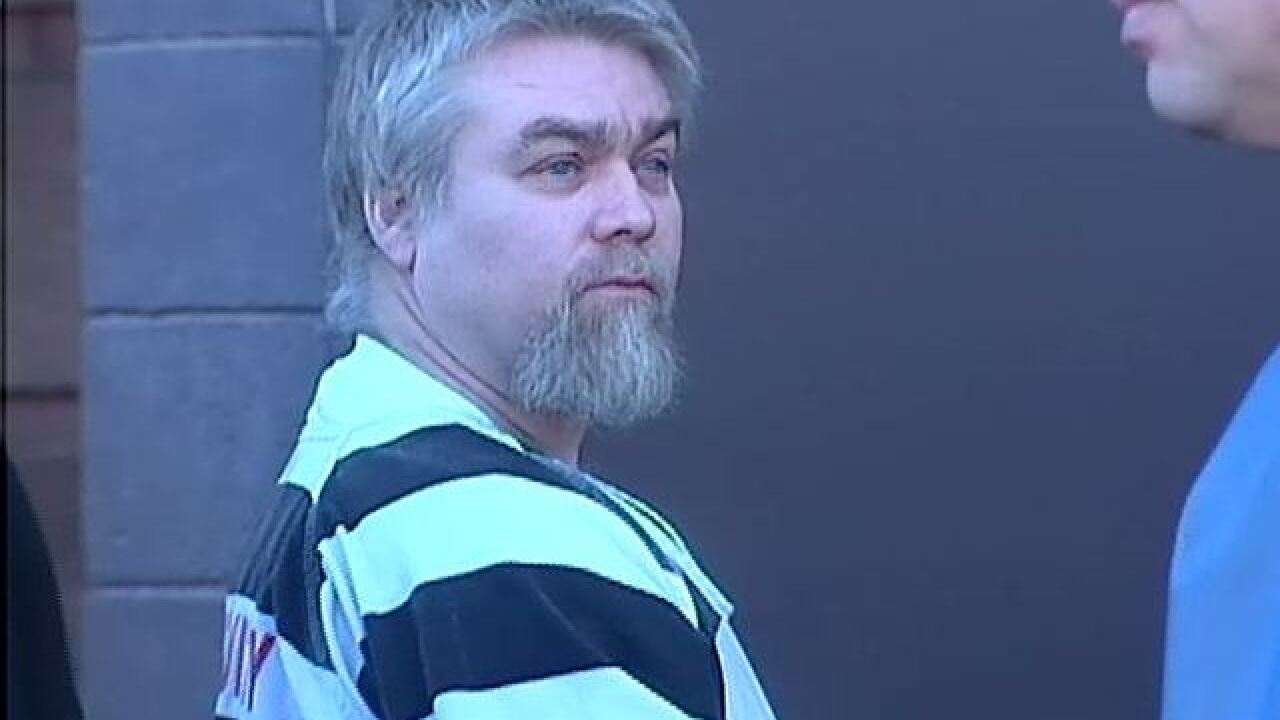 MADISON, Wis. (AP) — The attorney for a man whose criminal case was featured in Netflix's “Making a Murderer” series says he has contracted COVID-19 in prison.

Kathleen Zellner tweeted Wednesday that Steven Avery has the disease.

Avery is serving a life sentence for the 2005 killing of photographer Teresa Halbach.

The state Department of Corrections announced Friday that 184 inmates there have tested positive for the disease. State health officials said that as of Wednesday the state has seen 19,400 cases and 616 deaths.