'An obligation to the community to keep it safe': Milwaukee County court hearings move online 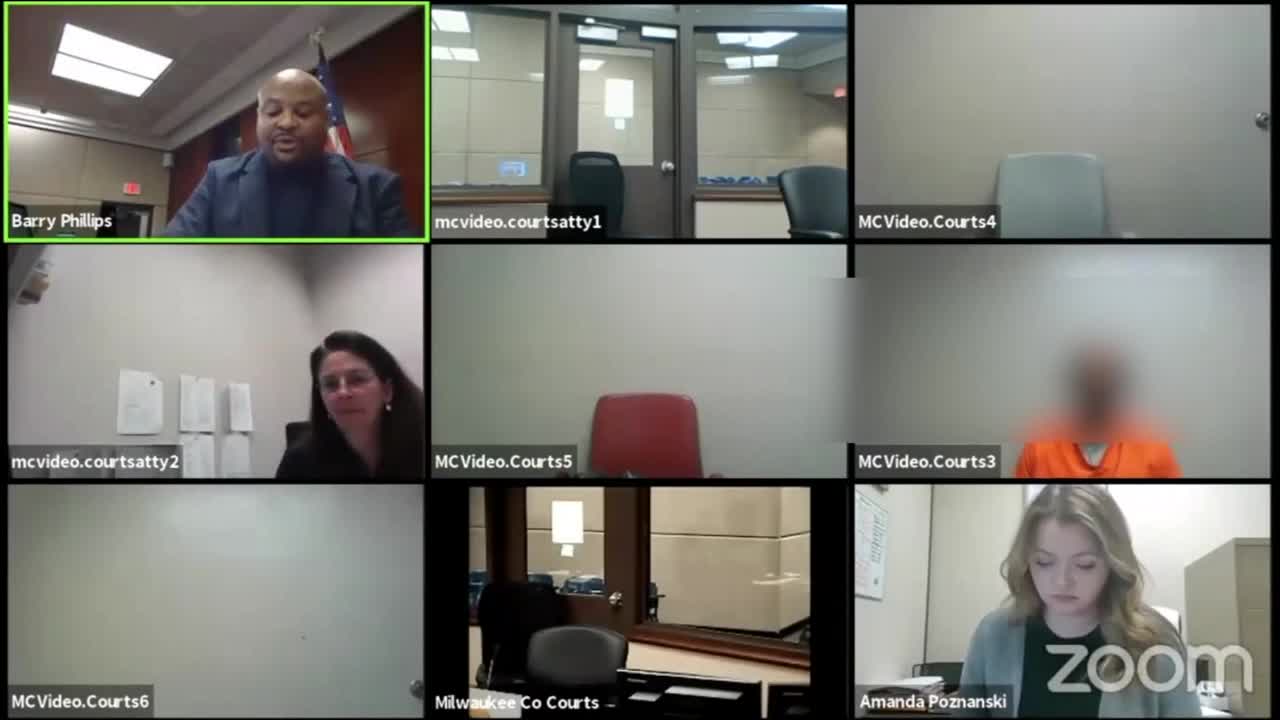 With the "Safer at Home" order in effect, the circuit court system in Wisconsin has had to find ways to adapt and continue their work. Now many of the courthouses, including Milwaukee County, are going remote, holding hearings through video-conferencing. 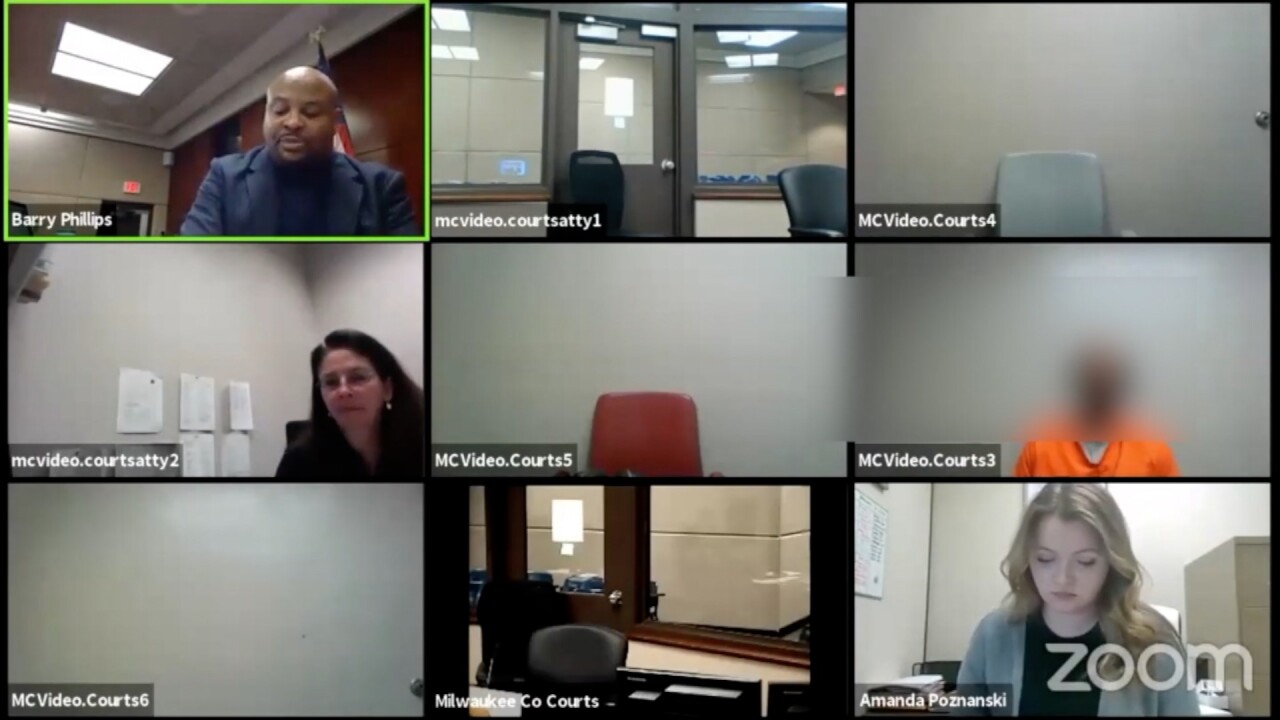 MILWAUKEE COUNTY — With the "Safer at Home" order in effect, the circuit court system in Wisconsin has had to find ways to adapt and continue their work. Now many of the courthouses, including Milwaukee County, are going remote, holding hearings through video-conferencing.

These days you won't find any court hearings taking place inside the Milwaukee County Courthouse. Instead, you'll find them online, right on YouTube.

The new criminal justice system depicts a judge in his courtroom, the defendant in custody, and all other parties in different locations.

District Attorney John Chisholm said cases are still being processed. It's just all happening on Zoom.

"We still have an obligation to the community to keep it safe and to address the problems that are still occurring out there," Chisholm said.

Last month, as the coronavirus outbreak continued to get worse, Chisholm quickly realized his office would have to change how it operates.

"We knew that, that in itself posed a danger to the community if you had thousands of people interacting in a concentrated space like the courthouse," Chisholm said.

About ten days after the governor issued his "Safer at Home" order, courts started using video-conferencing for hearings, broadcasting them live for the public on YouTube.

"We're still processing the felonies. The misdemeanors are given ordering dates," Chisholm said.

All trials and civil cases are on hold.

However, they're still hearing any cases involving serious offenses, and those related to domestic violence and drunk driving.

In fact, they're processing nearly 15 percent more domestic violence cases now than they did during the same time last year, due to families spending more time together.

Chisholm said if there's an opportunity to come out of this situation, it's the way they're now handling these kinds of offenses.

"Allow victims, for example, to get restraining orders using this technology," Chisholm said.

He's already looking to the future, figuring out how they can learn from their current system, and prepare for the backlogs and challenges to come.

"We're going to have to reexamine a lot of our assumptions and a lot of our processes, sort of root and branch from this point forward," Chisholm said.

Circuit court branches throughout the state are now using Zoom for proceedings. You can find links to all of the live streams here.