7 out of 10 metro areas hit hardest by COVID-19 in the country are in Wisconsin: NYT 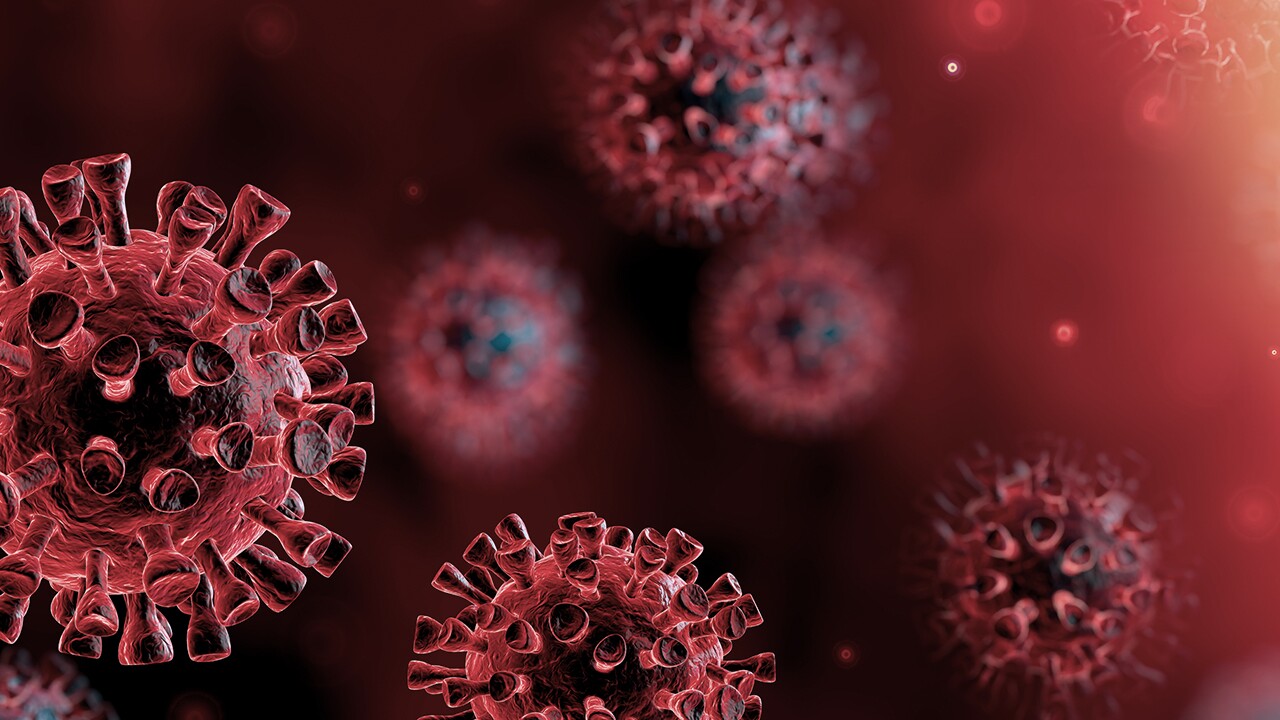 MILWAUKEE — Seven out of the ten metro areas hit hardest by the COVID-19 pandemic in the United States are in Wisconsin, according to the New York Times' coronavirus dashboard on Thursday.

At #3 in their list is Oshkosh-Neenah, followed by Sheboygan at #4, Appleton at #5, Wausau-Weston at #6, Beaver Dam at #7, Manitowoc at #8 and Fond du Lac at #10. The metros are listed by the greatest number of new cases, relative to their population, in the last two weeks.

NYT numbers show Wisconsin also has the fifth-highest number of deaths per 100,000 residents in the country, at 353, in the last seven days.

The map also shows coronavirus cases per capita in the country, covering much of northeastern Wisconsin in deep red, indicating that in most of those counties, one in 30 people have tested positive for the virus.