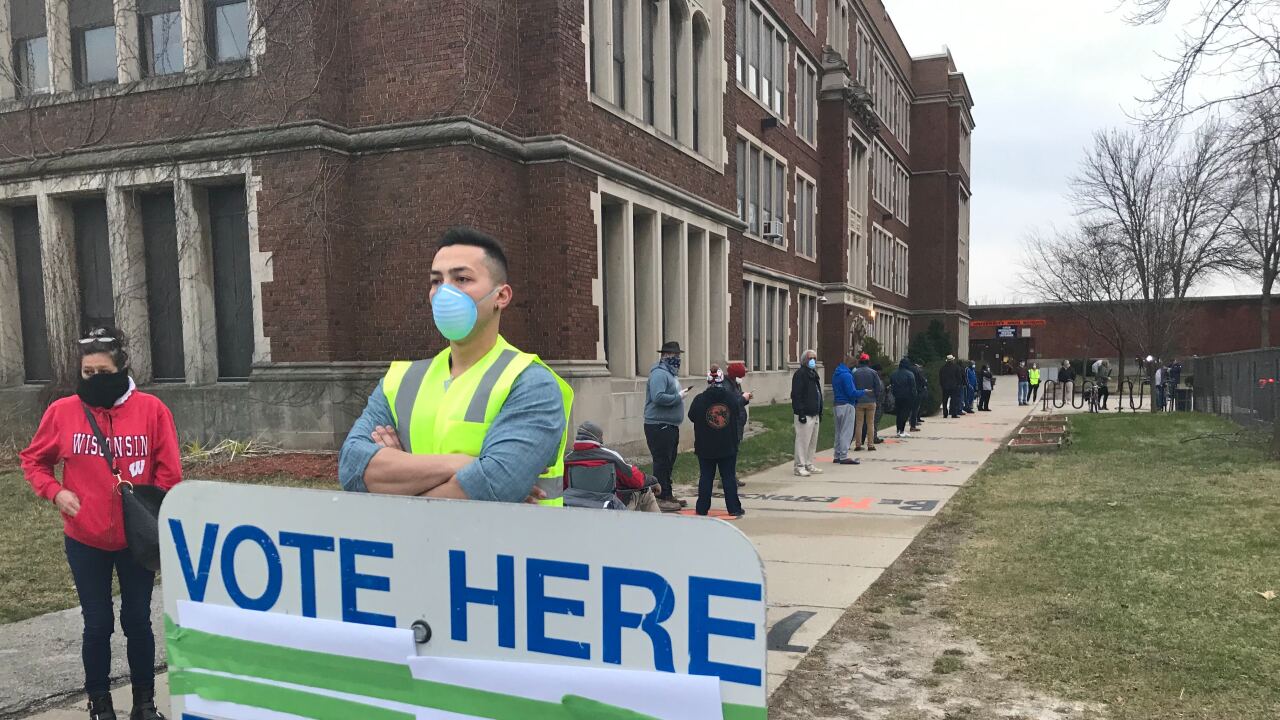 MADISON, Wis. (AP) — More than 50 people who voted in person or worked the polls during Wisconsin’s election earlier this month have tested positive for COVID-19 so far.

The state Department of Health Services reported the latest figures on Tuesday, three weeks after the April 7 presidential primary and spring election that drew widespread concern because of voters waiting in long lines to cast ballots in Milwaukee.

Wisconsin Emergency Management spokesman Andrew Beckett says several of the 52 people who have tested positive and were at the polls also reported other possible exposures.