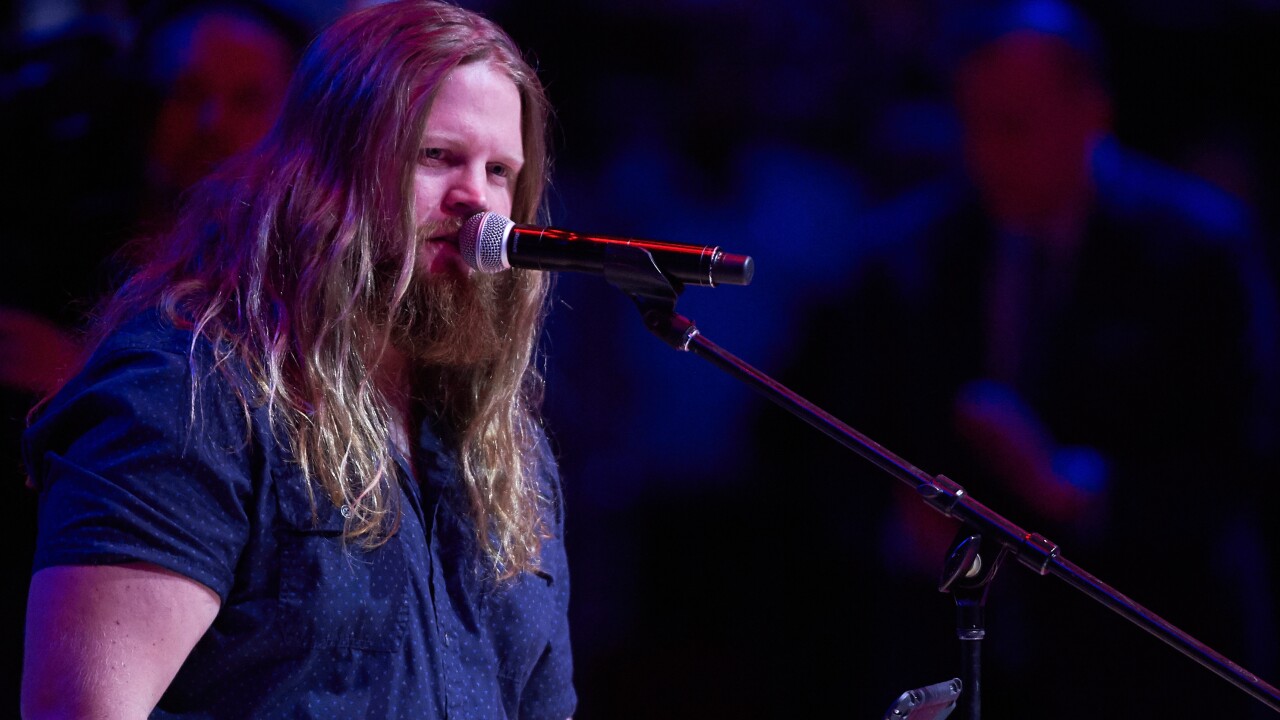 Getty Images 2018
Hannah Foslien/Getty Images
MINNEAPOLIS, MN - OCTOBER 19: Chris Kroeze performs the National Anthem before the game between the Minnesota Timberwolves and the Cleveland Cavaliers on October 19, 2018 at the Target Center in Minneapolis, Minnesota. The Timberwolves defeated the Cavaliers 131-123. NOTE TO USER: User expressly acknowledges and agrees that, by downloading and or using this Photograph, user is consenting to the terms and conditions of the Getty Images License Agreement. (Photo by Hannah Foslien/Getty Images)

Kroeze is one of four finalists competing for the top spot after surviving multiple elimination rounds. He is the first Wisconsin resident to advance to the finals.

The winner will be announced Tuesday during a live show. The Wisconsin native is expected to perform two songs with coach Blake Shelton.

Fans can vote for Kroeze by streaming his song on Apple Music or voting on The Voice app, NBC.com or the Xfinity website.