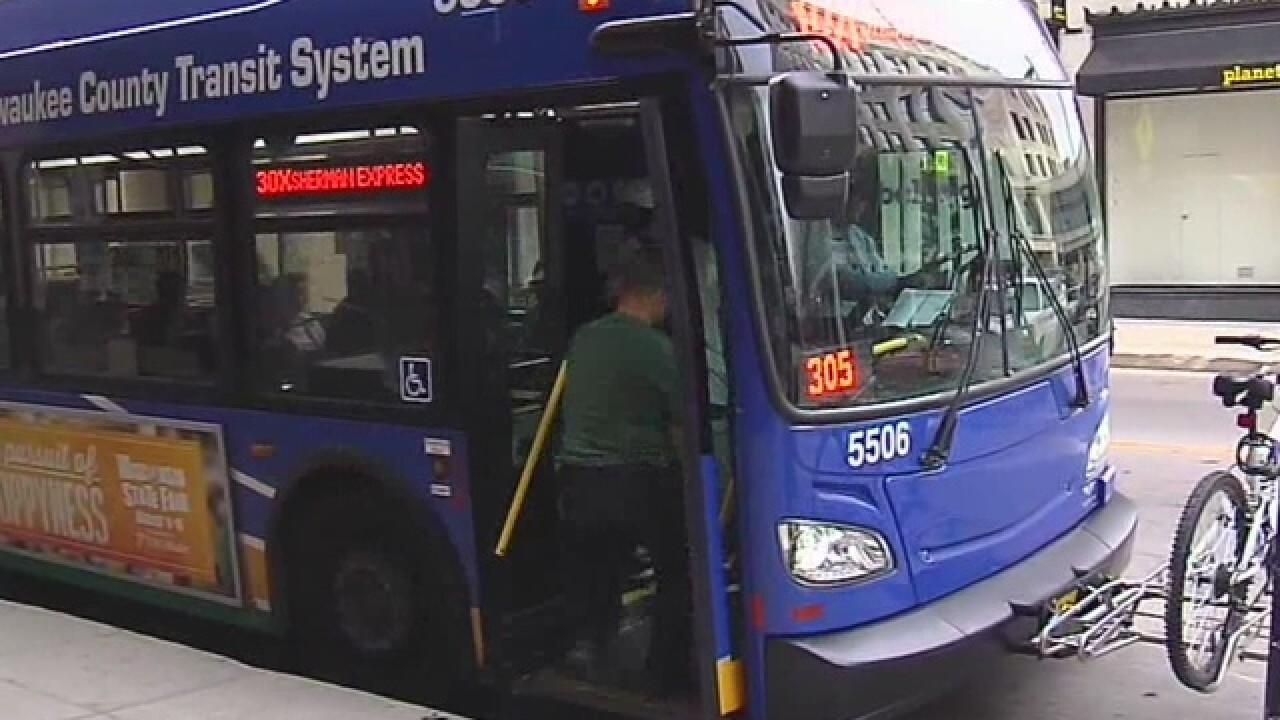 MILWAUKEE — Milwaukee County Transit System driver Beau Wilhelm recently came to the aid of a woman in a motorized wheelchair on a busy street.

Wilhelm saw the woman struggling to hold rolls of Christmas wrapping paper while trying to navigate snowy streets and sidewalks as the temperature dropped below freezing.

Wilhelm stopped his bus along Route 48 in South Milwaukee to help the woman get home safely.

Wilhelm opened the door and asked the woman if she wanted a ride.

“Yes,” she replied quietly, prompting Wilhelm to head outside to help her.

Wilhelm carried the rolls of wrapping paper and helped the woman up the ramp and onto the bus.

He drove the woman to her home. Upon arriving, Wilhelm gathered the gift wrap, guided the woman outside and wished her well.

Two passengers in the back of the bus noticed the good deed and praised Wilhelm.

One of the passengers later wrote to MCTS.

“I thought it was so kind of him to help her. I know that sometimes sidewalks are not the easiest to navigate in the snow, so I cannot imagine what they are like when you’re in a wheelchair. I just thought it was so sweet of him to make sure she could get home safely on a cold winter night. He deserves a few props for that!”