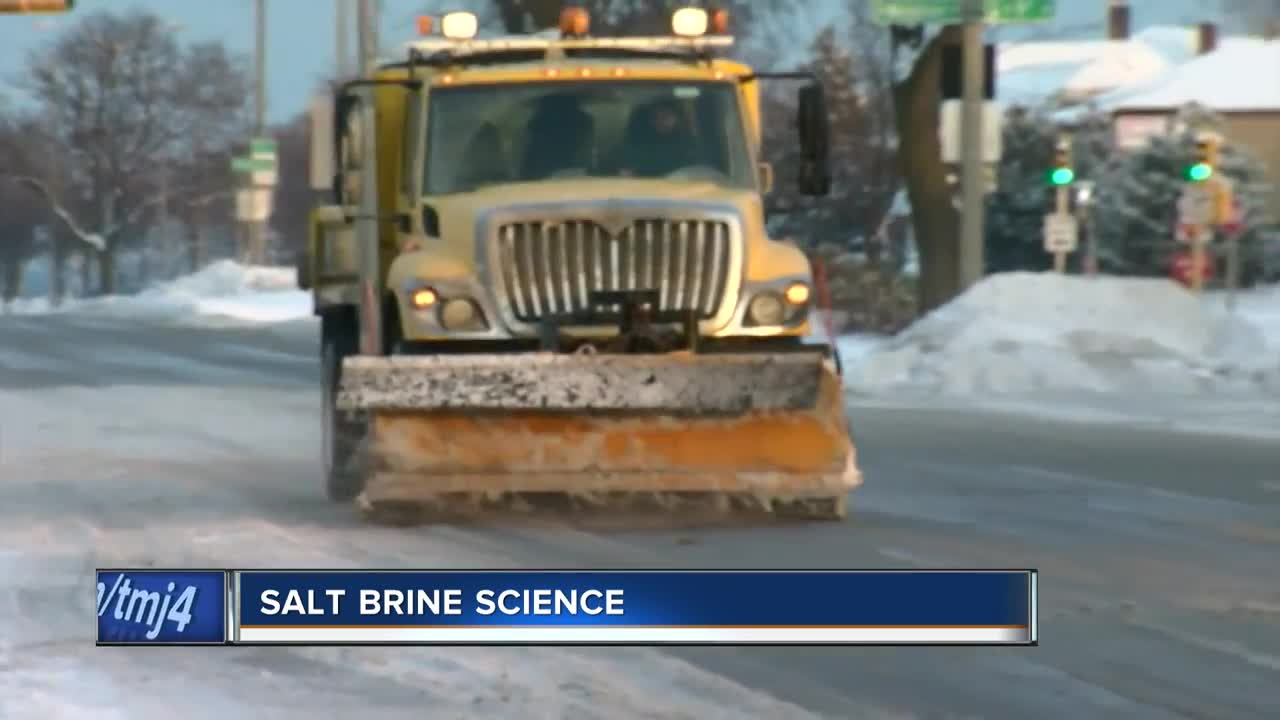 Slipping and sliding cars are common during Milwaukee winters, but salt brine may help prevent this. 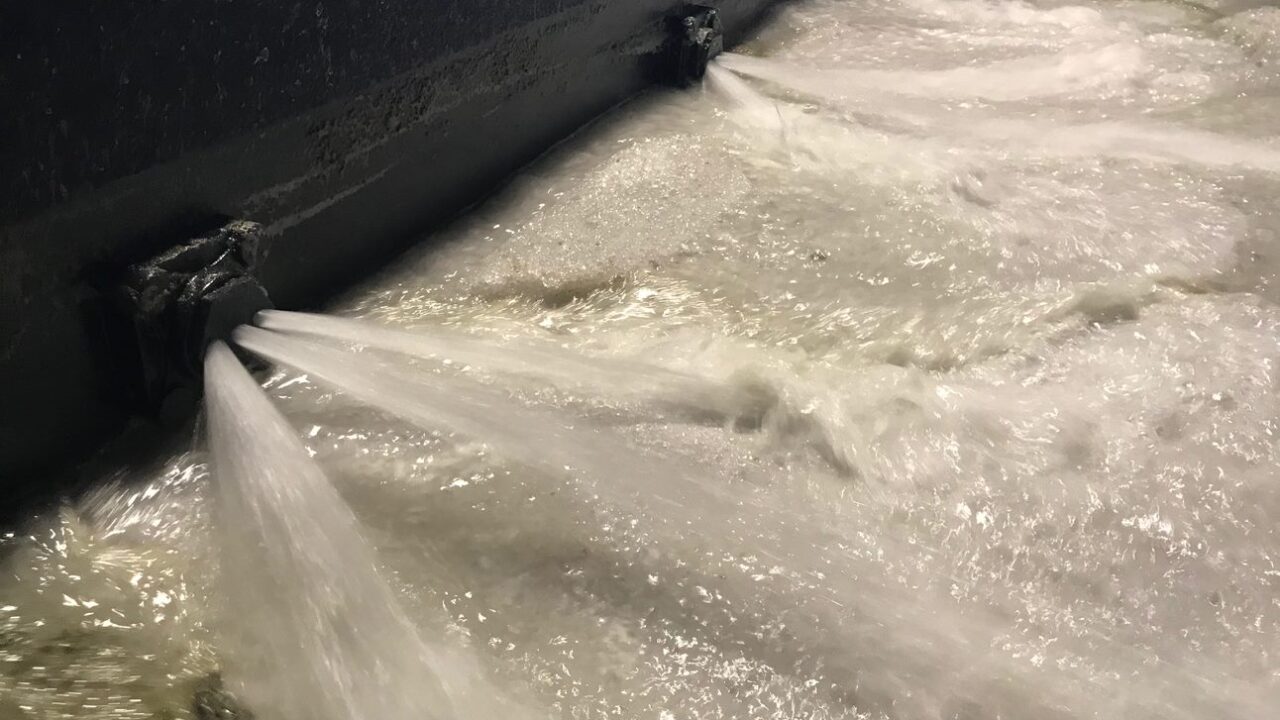 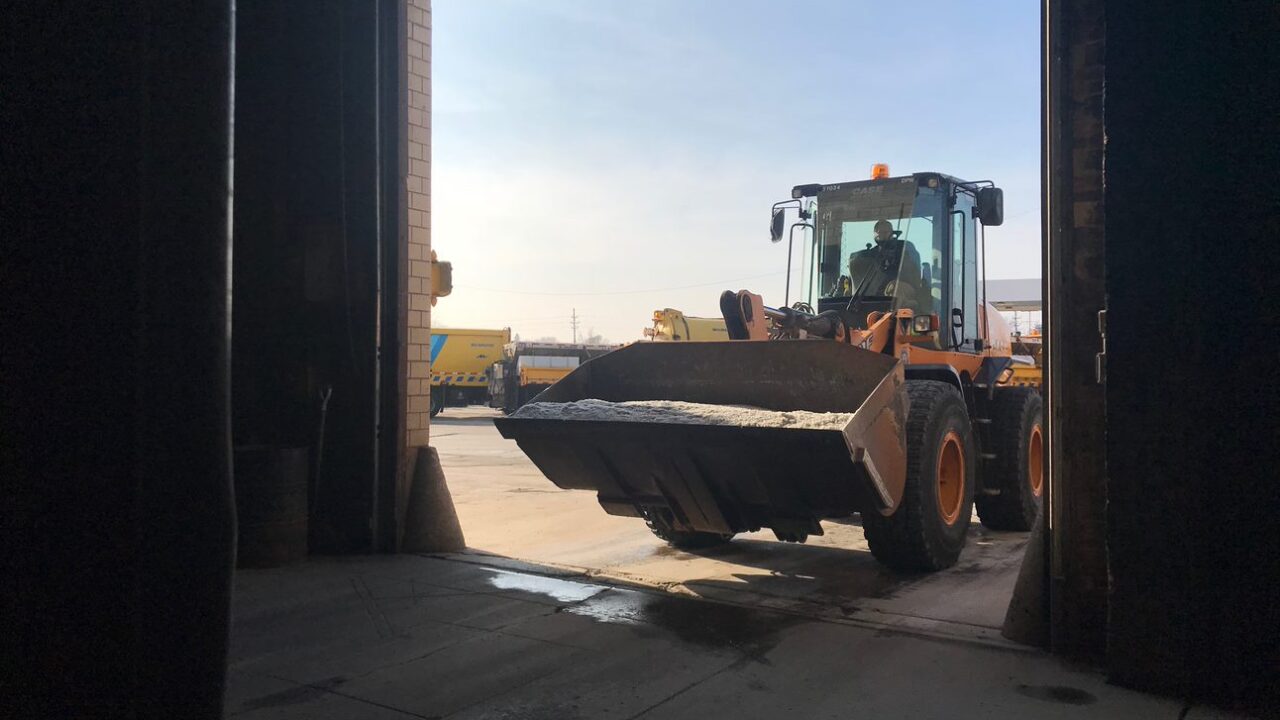 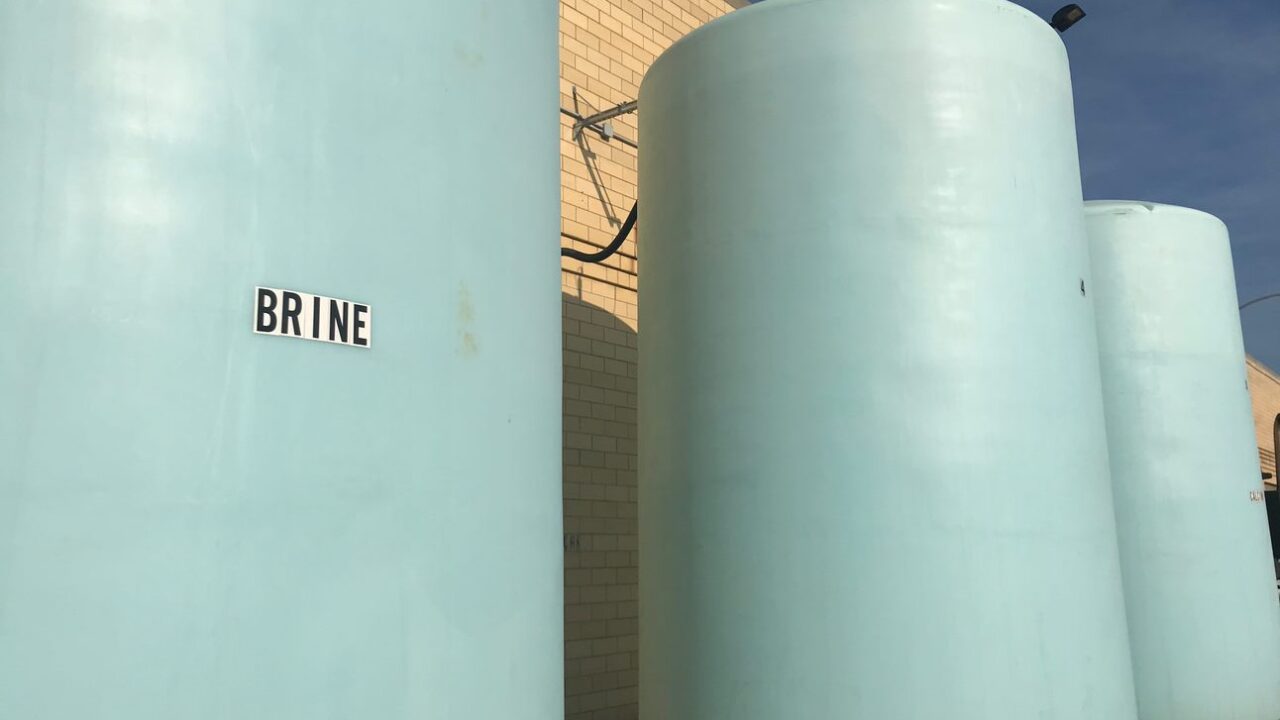 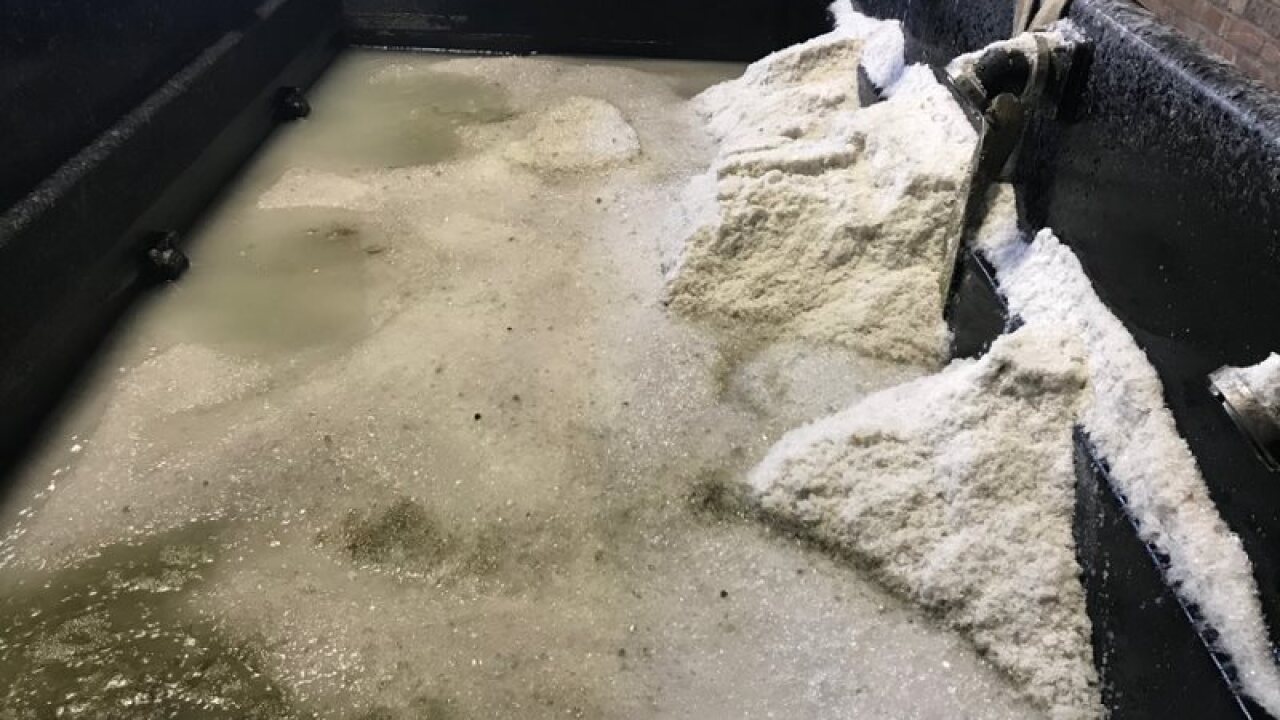 MILWAUKEE — Slipping and sliding cars are common during Milwaukee winters, but salt brine may help prevent this.

"We take the salt, we mix it in this tank right here," says Excell Golden, one of Milwaukee's brine masters, "It is a splashy job."

It involves science and a specific amount of salt, according to Golden. "These are recirculating lines. This is where the water goes to the salt, mixes it in that tank. Once it comes up to 23.5, then it ships it back out to the tanks out there."

"That's the proper measurement for where the salinity of the salt won't actually freeze up on the streets," Golden says.

Too little salt and the roads will freeze. Too much salt and crystallization will occur.

Water freezes at 32 degrees, but Wisconsin winters get much colder. That is where salt brine comes in, says Laura Daniels, director of operations for the Milwaukee Department of Public Works.

"It activates the salt to start working as soon as it starts getting wet," Daniels says.

That helps to lower the freezing point of snow, sleet and ice so roads are not iced over.

"We want to make sure that our roads are safe to travel, and we are very conscious of that," Daniels says.

So brine masters have to hit the "sweet spot" in terms of salinity, Golden says. "There's a screen down there, too, with two sensors down there. (Measuring) everything, salinity and water level."

The brine bath is barely 2 years old, and the department of public works likes the brine as a solution against slipping and sliding on the streets, Daniels says,

"It will take care of a frost, it will take care of a trace of snow, so that when it hits the pavement it will melt on contact, and if we're going to get a big snow, we'll use it in advance of that because it gives that nice brine layer down so when the snow falls, it is easier for us to mechanically plow it off the roads later."

The brine also helps the city save money as well as salt, "If you put dry salt down on pavement, 30 percent of it might bounce underneath parked cars, so this keeps it from bouncing less and actually staying where we need it, which is the driving lanes," Daniels says.

That is a win-win heading into the official start to winter.

Last year, 277,000 gallons of salt brine were used on Milwaukee roadways, and DPW will make as much as needed for our Wisconsin winters.