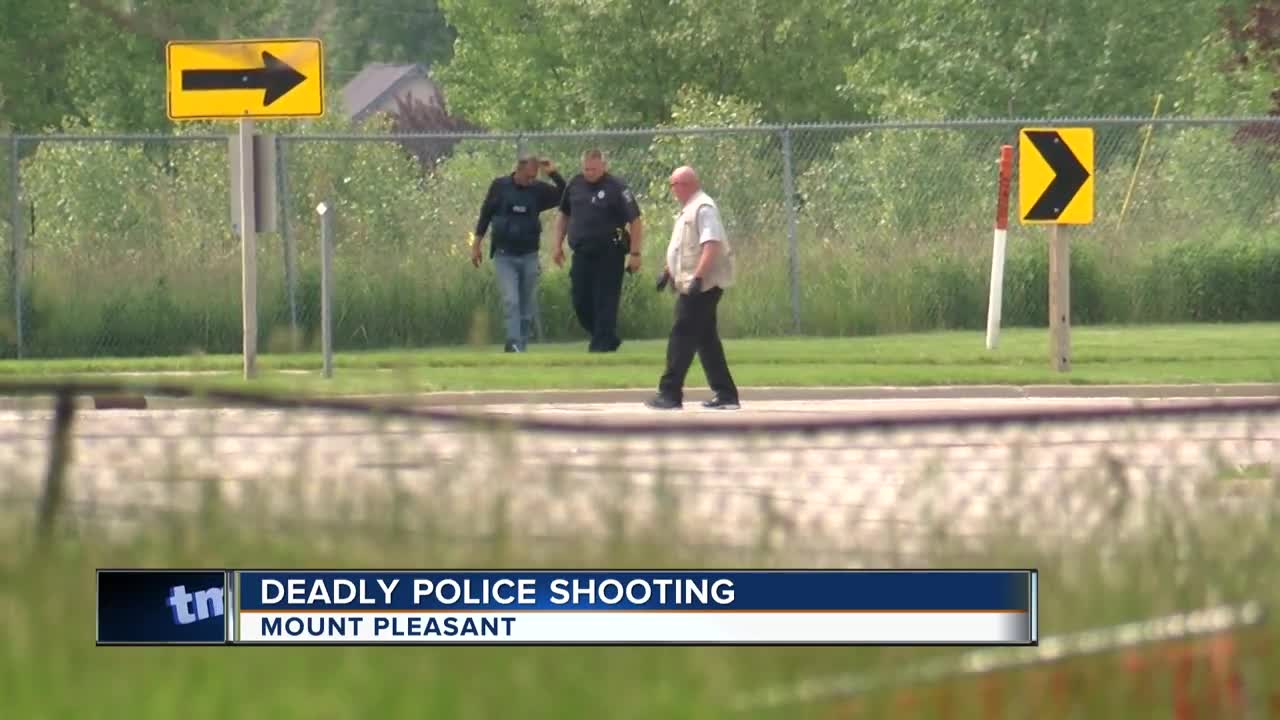 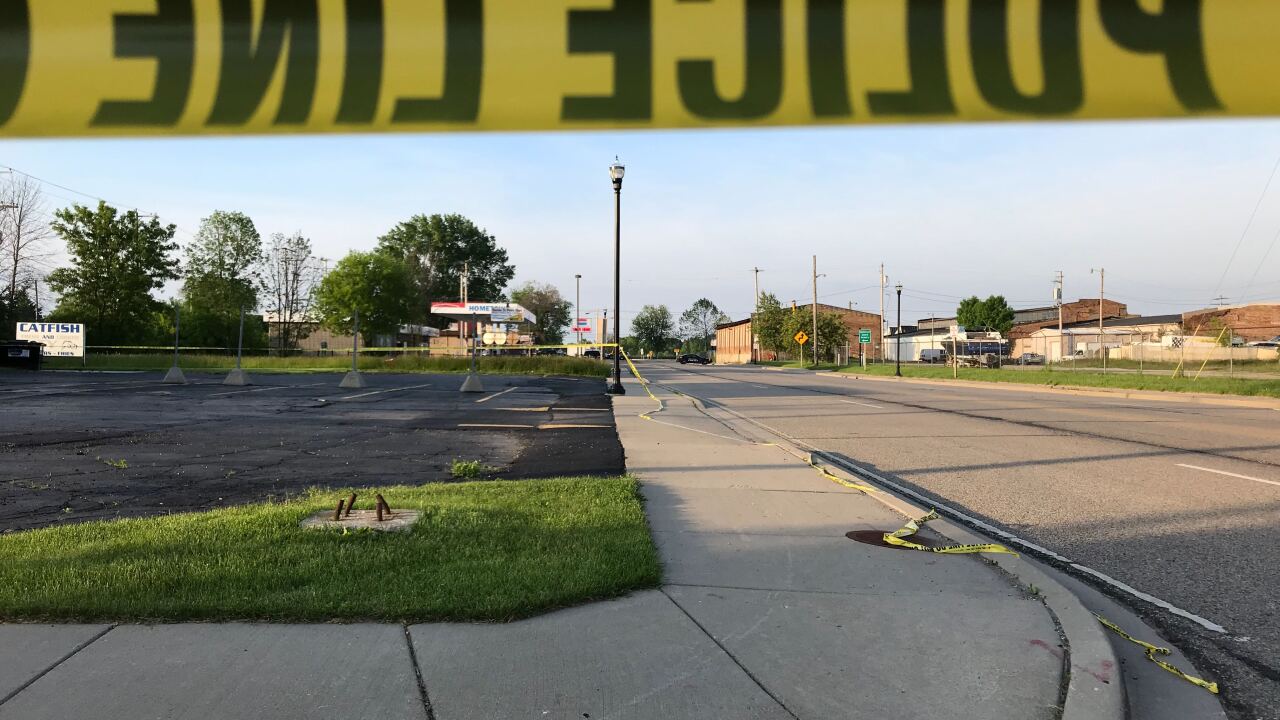 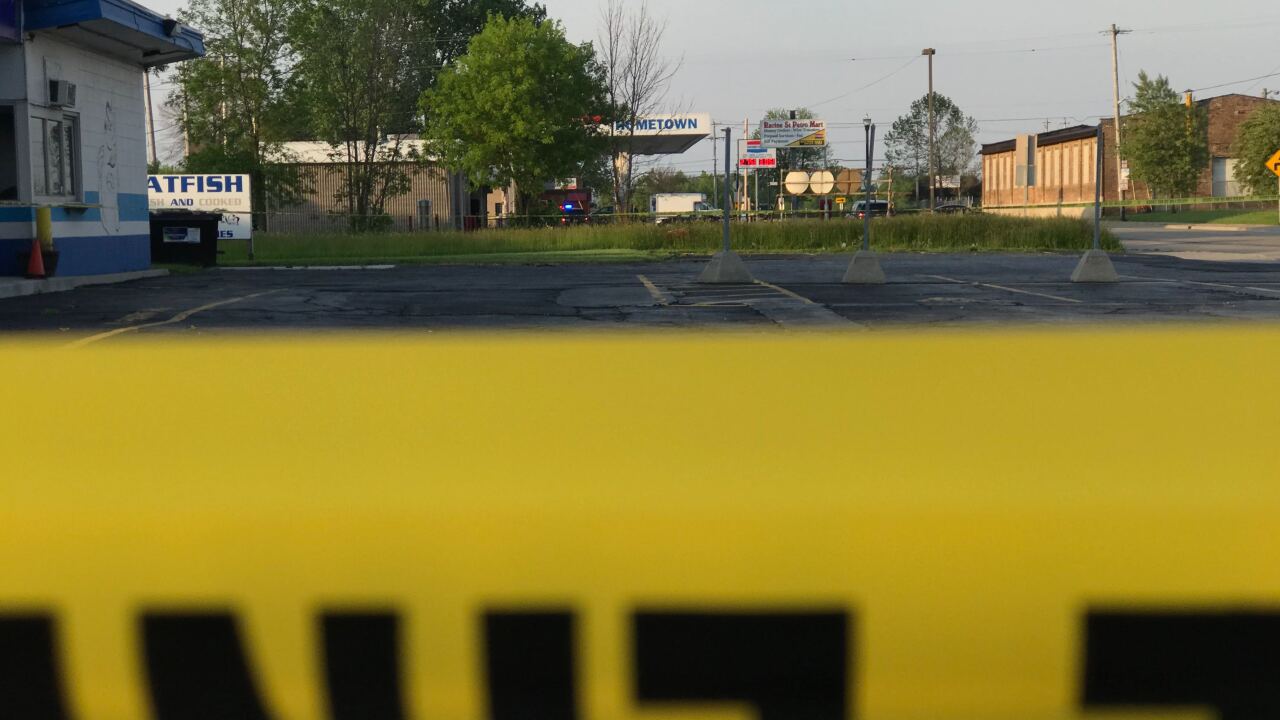 The deceased is identified as Tyrese West of Racine.

According to Racine Police, who are in charge of the investigation, a Mount Pleasant Police Officer attempted to make contact with a person on a bicycle in the 2500 block of Racine Street.

The subject fled from the scene and after a short foot pursuit, the officer observed that the individual was armed.

Police say after less-lethal efforts to address the threat were unsuccessful and commands to the armed individual were ignored, lethal force was used.

Life saving measures were started, however the subject died from his injuries.

Racine Police are asking any witnesses or anyone with information to contact them at 262-635-7756.