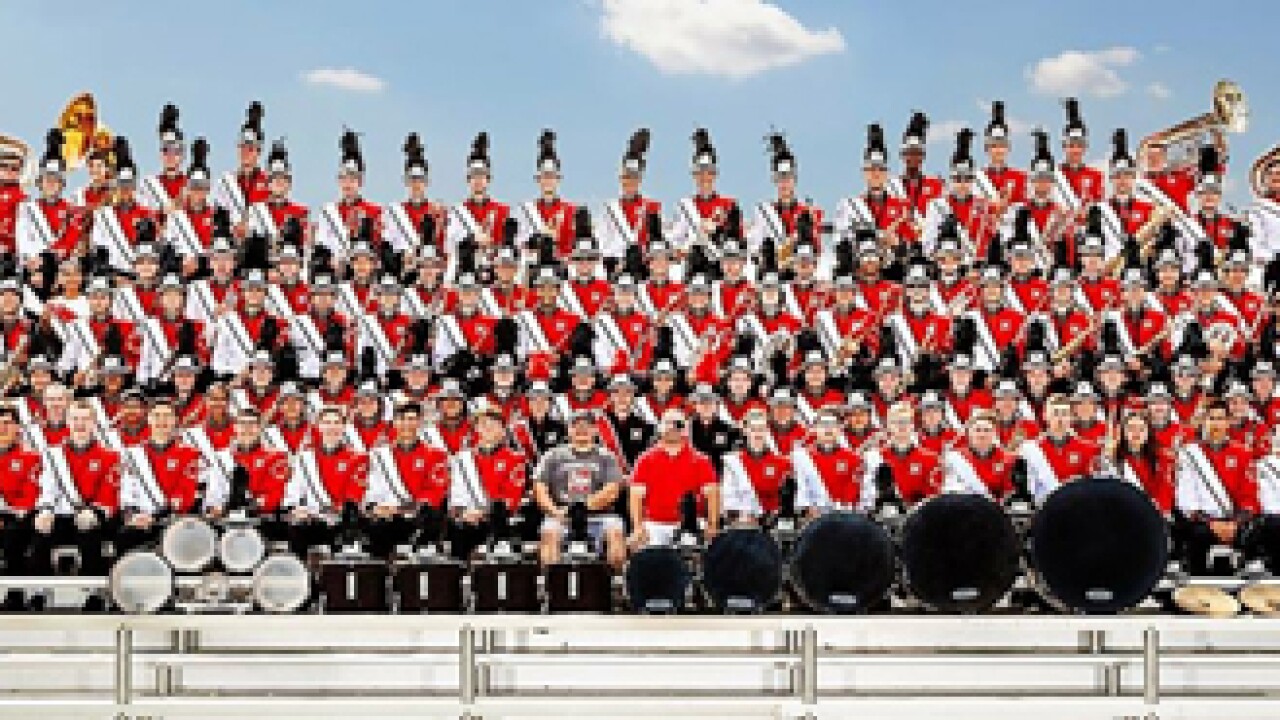 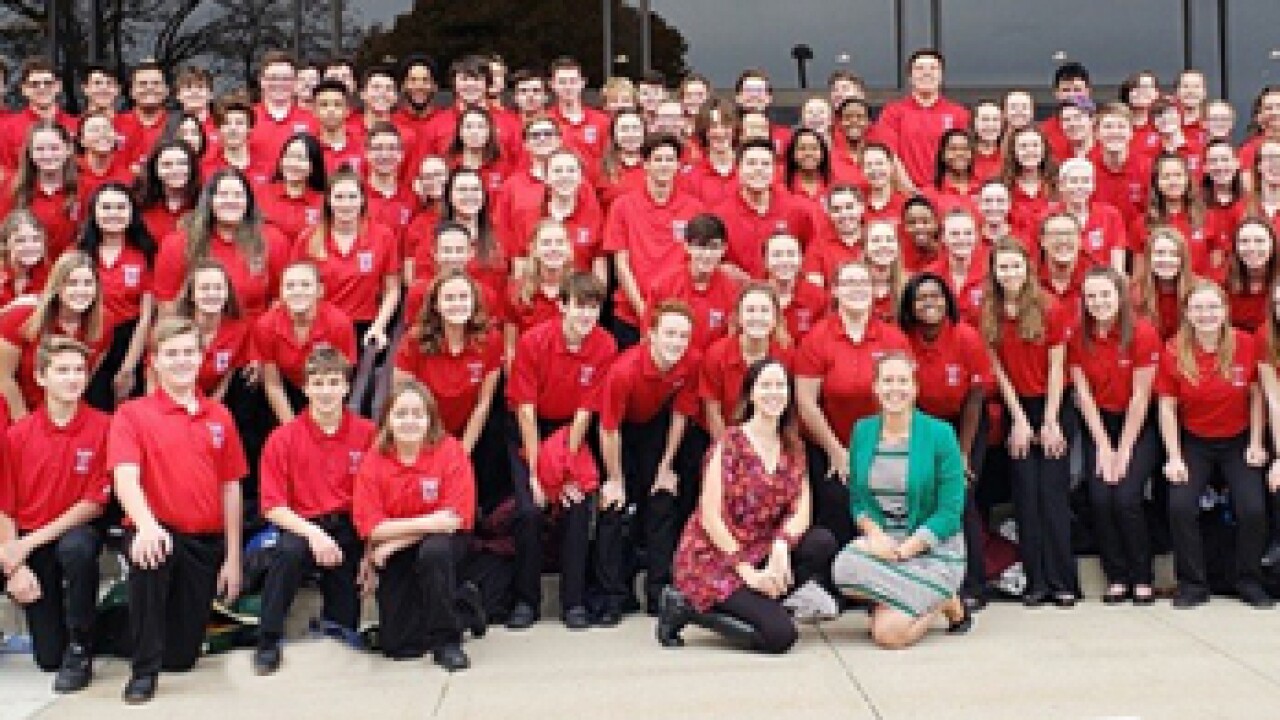 SUSSEX — Hamilton High School's band and choir are taking their acts across the globe.

They are scheduled to participate in the 2019 London New Year’s Day Parade and Festival.

The marching band will be part of the Jan. 1 parade, which London has hosted for 30 years. About 500,000 spectators will watch in London, with an estimated television audience of 600 million.

The Hamilton concert choir is scheduled to perform a solo concert at the 800-year-old Southwark Cathedral. It is set to participate Jan. 2 in the London International Choral Festival Gala Concert at Westminster Central Hall.

Hamilton students have been preparing for this performance for more than a year, rehearsing and raising funds.

“We are extremely grateful to have the chance to perform internationally,” Hamilton choir director Marilyn Mascitti said in a news release. “For many, this will be a once-in-a-lifetime trip overseas.”

Hamilton band director Jon Waite said the experiences will have a profound impact on students.

“Many of our students haven’t left the state, let alone the country, and when you throw in performing in historic venues, for so many people it just makes the experience so educationally rich,” he said in the release. “We are extremely proud and excited to have this opportunity.”