Parents asked not to attend Racine County school play, stream it online instead 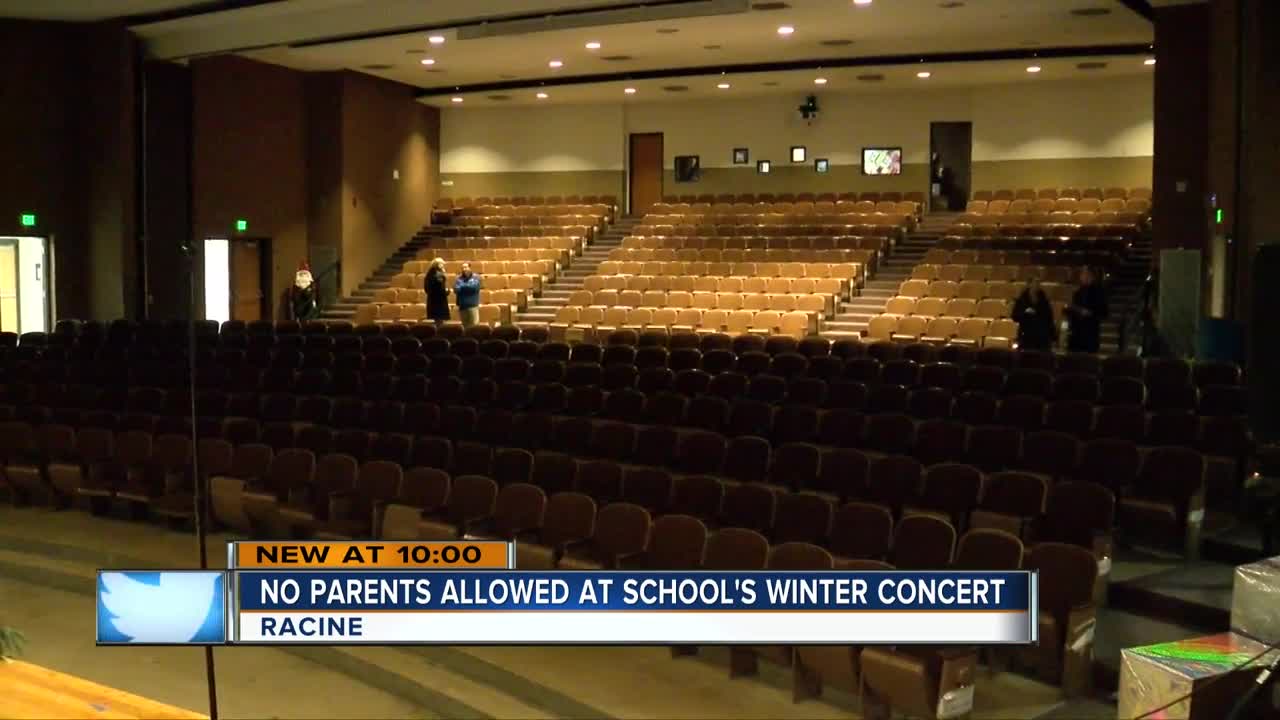 A Racine County school is trying something new by not allowing parents at the student’s Winter Performance tomorrow Thursday. 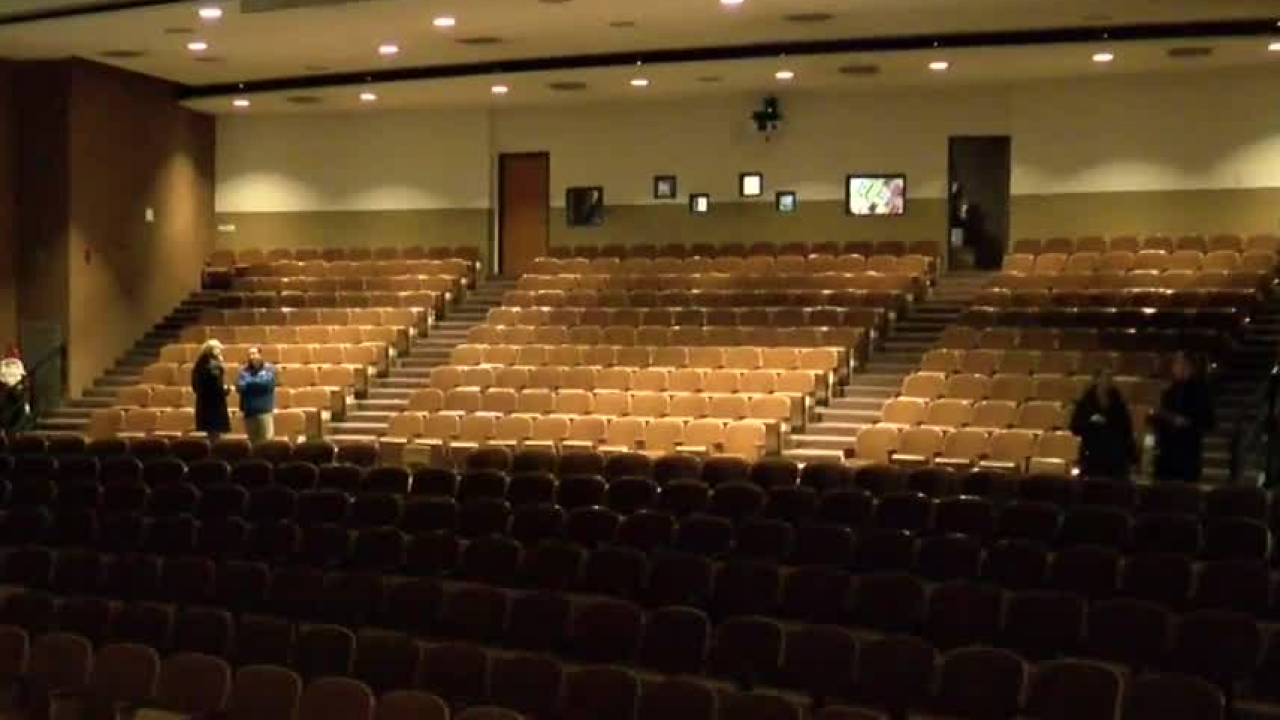 A Racine County school is trying something new by not allowing parents at the student’s Winter Performance tomorrow Thursday.

The theater at Gifford School is small and not able to handle all of the parents and family. Instead of moving to a bigger venue like last year, the school is streaming the show on the Internet Thursday.

“This is just a new way to try and use technology to make sure every family has equal access to watching their little one on stage," said District Communications Manager Emily Neubauer.

There will be two shows Thursday consisting of the different grade levels at the school of more than 1,600 students.

Parents are split on the decision.

“To be honest I was thrilled when they announced it would be available online… it’s one less thing for me to have to run to to be honest!” Katie Holewinske said.

Meanwhile, dad John Rosblock said, “It’s nice to watch it live, but I guess if that's the only option what are we going to do?”