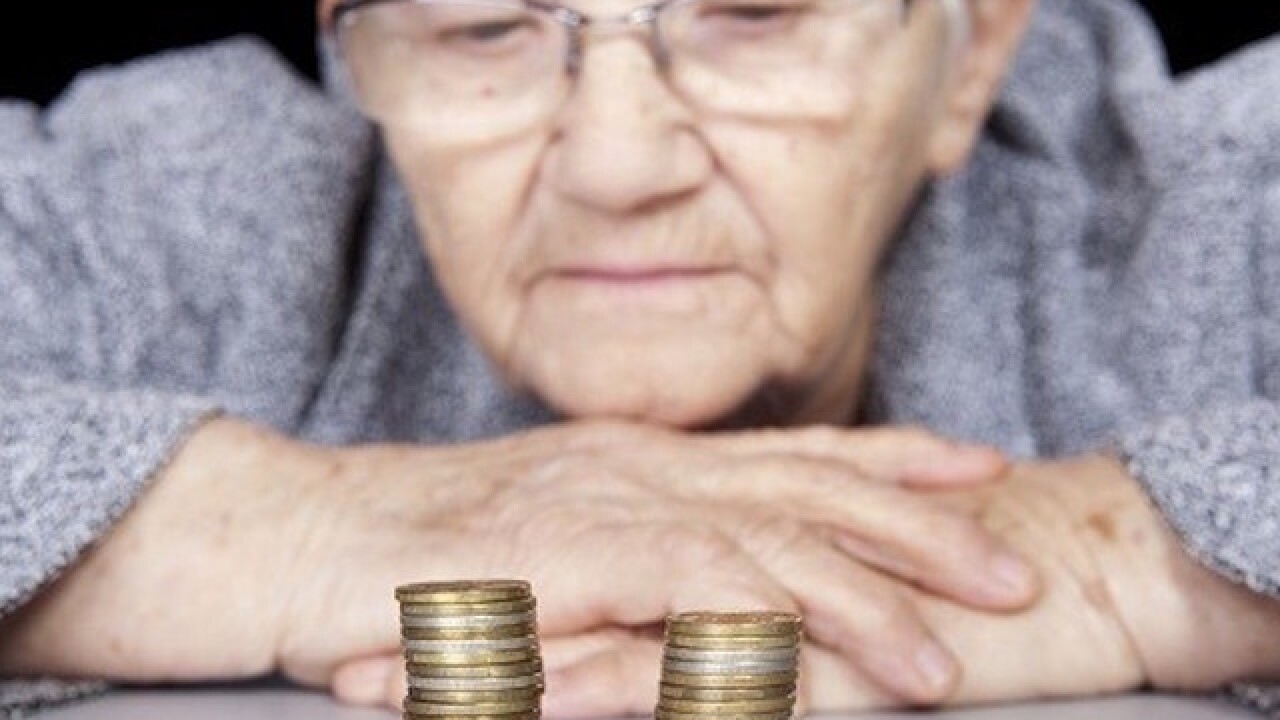 Using the Census Bureau's traditional methods of calculating poverty, seniors aged 65 and older are not as likely to be living in poverty as adults of working age are. However, this does not seem to mesh with the anecdotal stories and daily struggles of many seniors. A different measure known as the Supplemental Poverty Measure (SPM), created in 2011, helps to explain some of the discrepancies.

A recent analysis of SPM data by the Kaiser Family Foundation (KFF) backs up the claim that traditional methods are underestimating the poverty level of seniors. It differs from the traditional method in several important ways.

What Is the Real Poverty Level of Seniors?

Localized Threshold Adjustments – The traditional measure of poverty has tiers based on age — for 2013, the Federal Poverty level was $11,173 for an individual senior aged 65 or older and $12,119 for those below age 65 — but they do not have differentials based on the cost of basic necessities, the effect of home ownership, and the housing prices in specific areas. The SPM reverses this effect, ignoring age while capturing some elements of local cost-of-living.

Resources and Liabilities – The traditional method ignores tax credits and certain non-cash government benefits such as food stamps in the income calculations. Likewise, it does not take into account expenses such as taxes, job-related expenses, and any out-of-pocket health care expenses. SPM includes the income sources and deducts the expenses listed above from income.

The out-of-pocket medical cost is a major reason for the differential in the two poverty measures. Critics of the SPM argue that it goes too far in not distinguishing between discretionary and necessary medical expenses and ignores the effect of insurance, which has some merit. However, the ability to distinguish cost-of-living differentials seems completely reasonable.

Other trends with poverty noted in the KFF report include:

Gender – By either method, senior women were more likely than senior men to be living in poverty. Using the SPM method, fully half of women aged 65 and older were under the 200% poverty threshold, compared to 38% for men.

Race – Again, by either method, there is a clear discrepancy by race. 41% of white seniors fell into the 200% or less poverty threshold, compared to 60% for black seniors and 68% for Hispanic seniors.

Health – It should be no surprise given the inclusion of out-of-pocket medical expenses, but higher poverty levels were found among less healthy seniors by both traditional and SPM measures. 58% of those assessing their health as fair or poor were living within 200% of the poverty line compared to 40% of those with self-assessed good to excellent health.

KFF includes an analysis by state to emphasize the difference. Using the traditional poverty measure, 37 states had less than 35% of their seniors living below the 200% poverty line, with Arkansas and Mississippi tied for the worst at 43%. With the SPM, every state had over 35% of seniors under the 200% poverty line, with Washington, DC, the worst at 57% and California, New York, Florida, and five other states at a greater than 50% rate.

Perhaps it's ironic that the worst numbers by SPM methods are in Washington, DC, the one area that can take legislative action to address the problem. Unfortunately, many policy proposals contain effects that will aggravate poverty problems for seniors through deficit and debt reduction efforts. It will be important to see how upcoming changes actually affect the plight of seniors and whether the effect is fully understood.