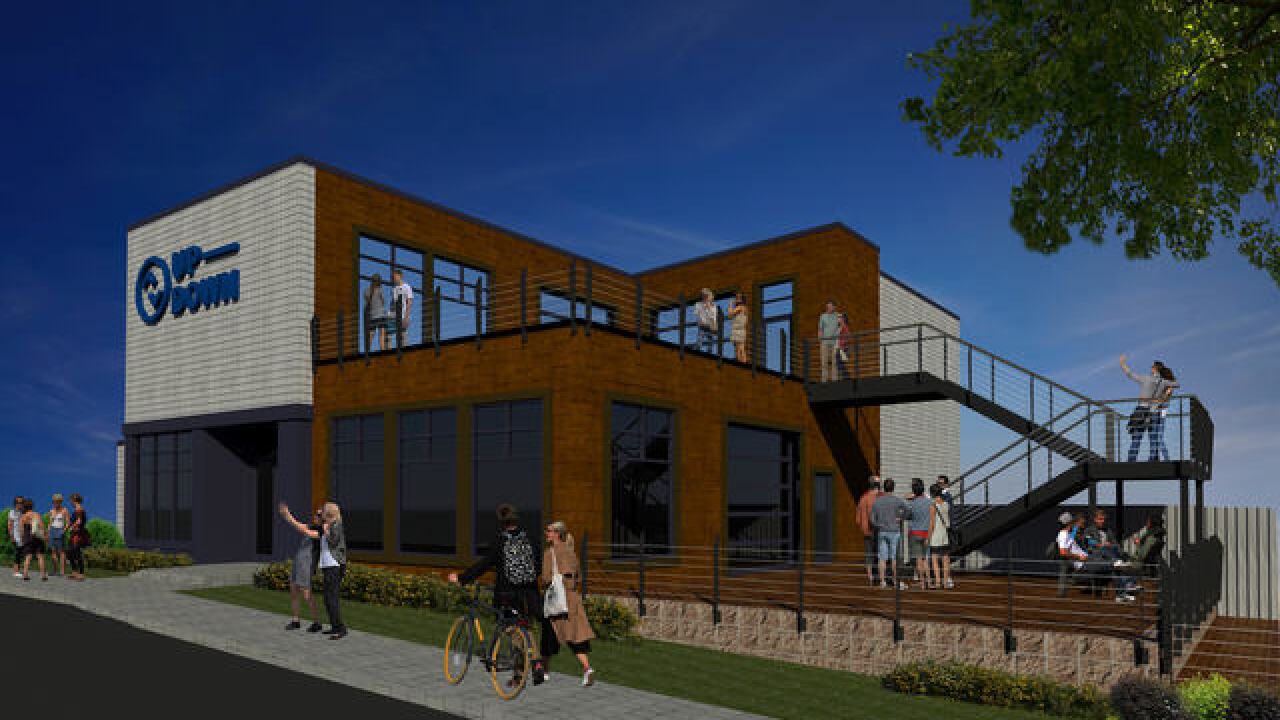 The arcade bar known as Up-Down MKE will be officially opening its doors on 615 E. Brady St. this Friday, August 24.

The bar will feature more than 50 arcade games from the '80s and '90s, pinball machines, four classic skeeball alleys, Nintendo 64 console gaming, as well as life-size Jenga and Connect Four, according to their website.

We are pleased to announce that we are opening Friday, August 24th at 5:30. We will have 20 free tokens for the first 100 people through the door. pic.twitter.com/2fpOqovvVC

Renderings for the bar were released back in March which showed multiple levels to the establishment, both indoor and outdoor. There are outdoor patios both on the upper level and ground level.

The bar will also include drink specials and food options such as their bacon mac and cheese pizza.

Up-Down will also be giving out 20 free tokens to the first 100 people through the doors.