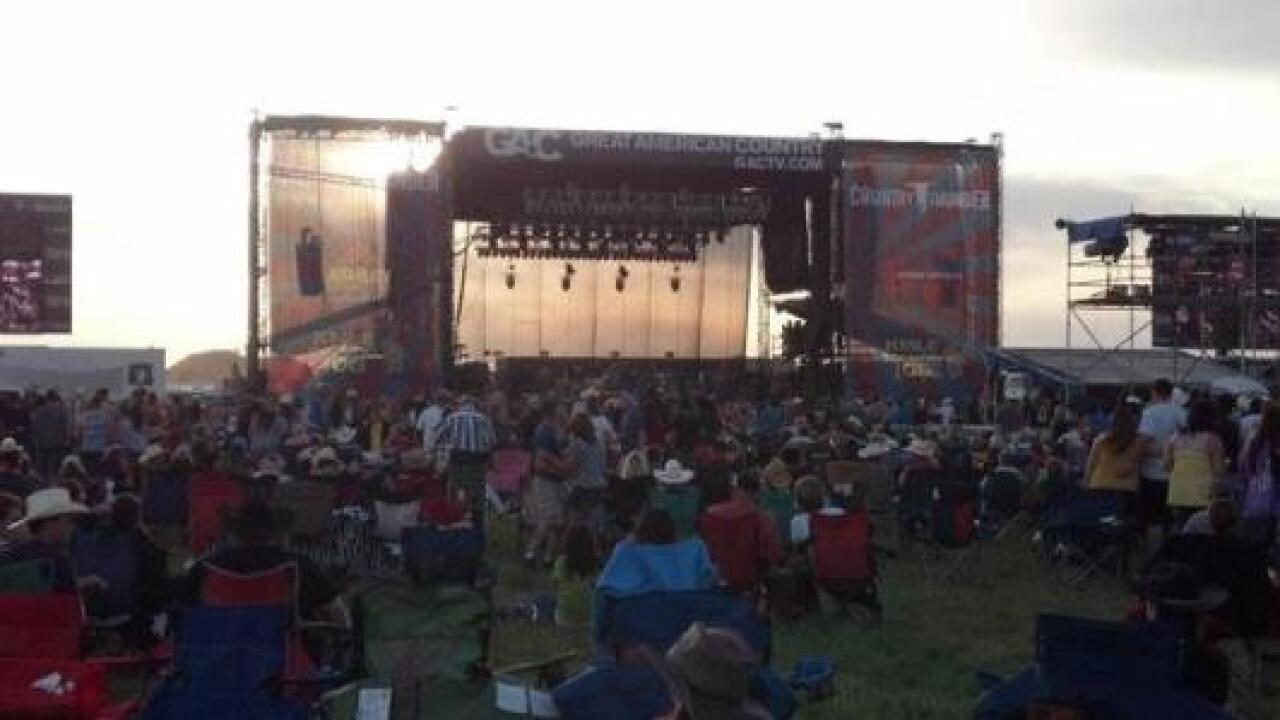 TWIN LAKES -- The Kenosha County Sheriff's Office reports more than 200 arrests and/or citations were given out at Country Thunder this year.

On Tuesday, the Kenosha Sheriff's Department released the final totals of arrests made at the music festival this year.  They include...

According to the Kenosha News, Underage drinking citations went down from last year's total -- which was 192. Trespassing arrests also drastically decreased in the past year -- which was 26.

However, this year, there were five more disorderly conduct arrests, one more obstructing arrest, and one more possession of THC and drug paraphernalia arrest.