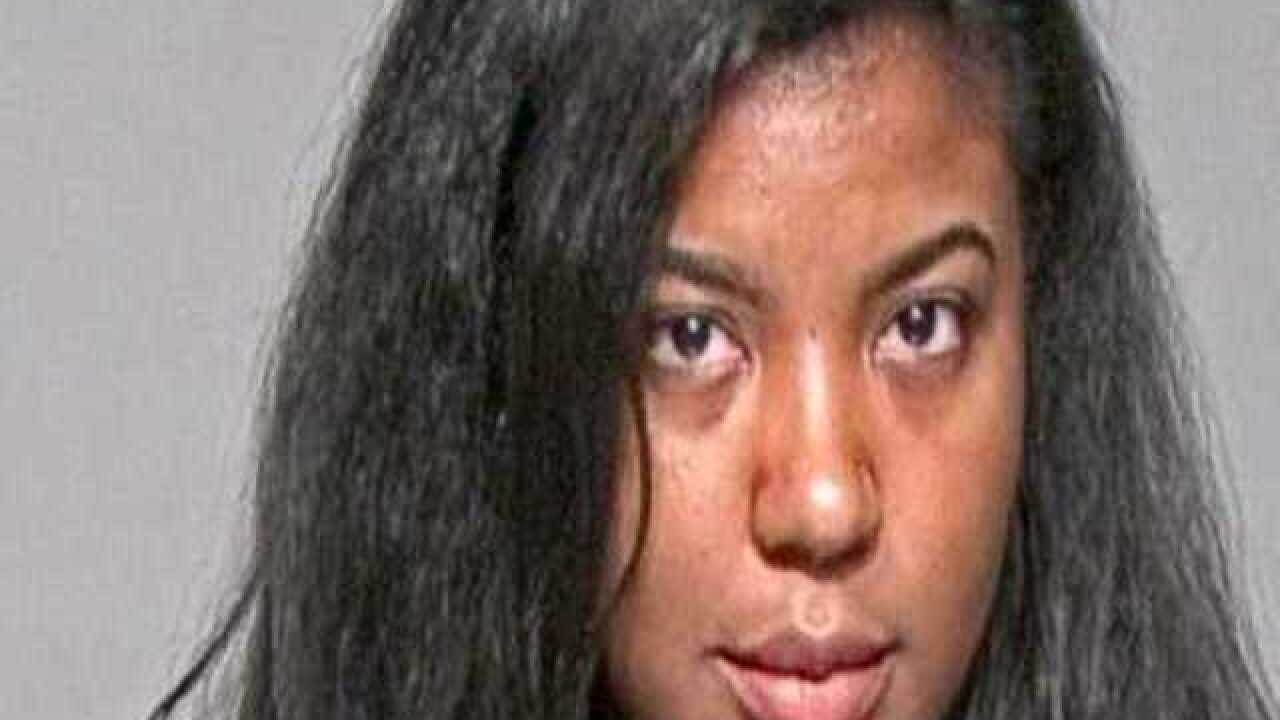 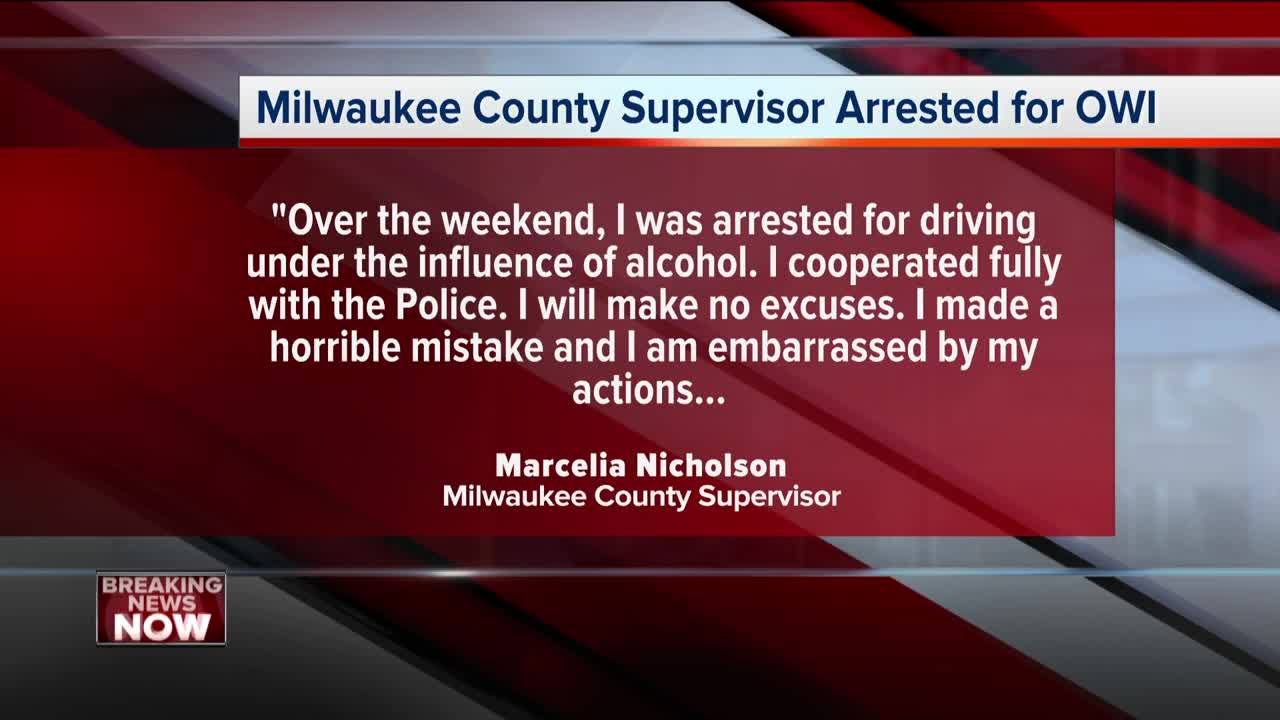 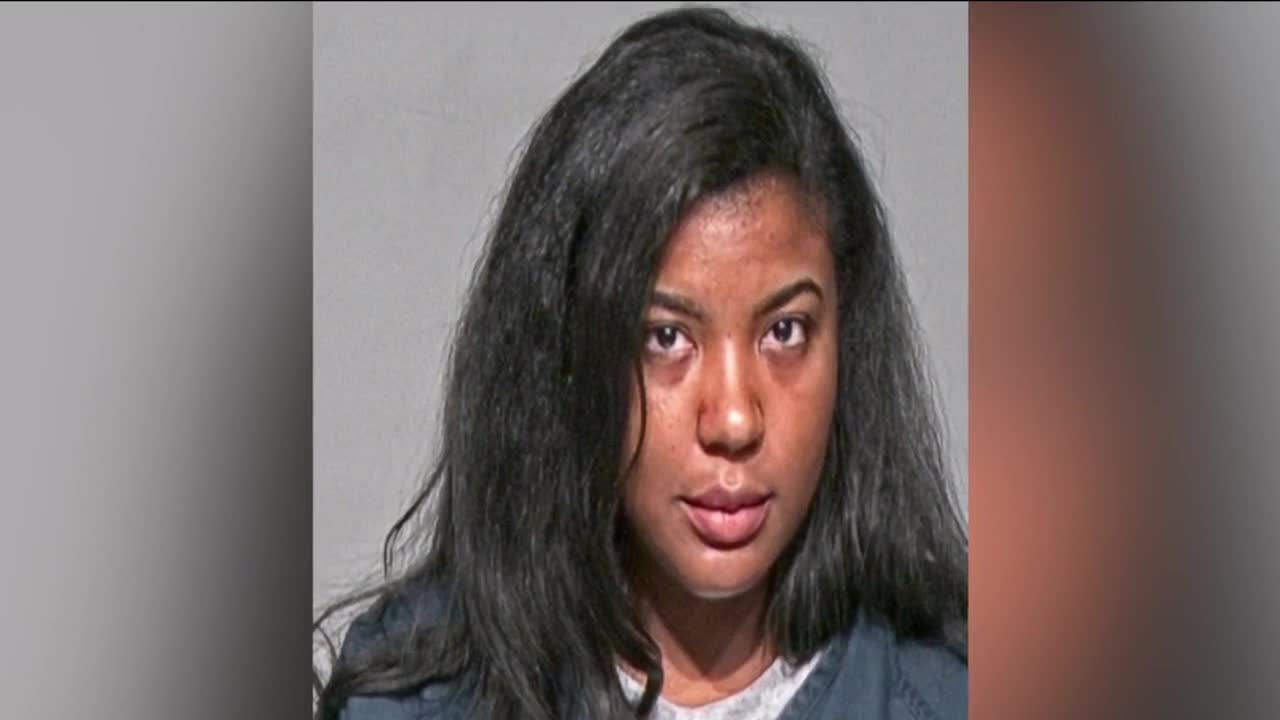 MILWAUKEE -- A Milwaukee County Supervisor has been arrested for OWI.

The Milwaukee County Sheriffs' Office confirms Marcelia Nicholson was arrested for OWI-first offense -- which results in a citation.

According to the Sheriff's Office, Nicholson crashed her car into a median wall on I-43 near National Avenue --  just after Midnight Monday.

Deputies responded to the crash and found that she showed signs of impairment and conducted field sobriety tests. She admitted to drinking one drink, and tested a .18 on the intoximeter.

She received citations for OWI-1st Offense and Failure to Control Motor Vehicle.

“Over the weekend, I was arrested for driving under the influence of alcohol. I cooperated fully with the Police.

I will make no excuses. I made a horrible mistake and I am embarrassed by my actions. I apologize to my constituents, colleagues, and community members for my inexcusable decision.”

Nicholson was elected in April 2016 and is the County Supervisor for District 5. Nicholson is also the Vice Chairwoman of the Milwaukee County Board of Supervisors, serves on the Parks, Energy and Environment Committee, and chairs the Economic and Community Development Committee.