Huey Lewis and the News a major influence on Summerfest 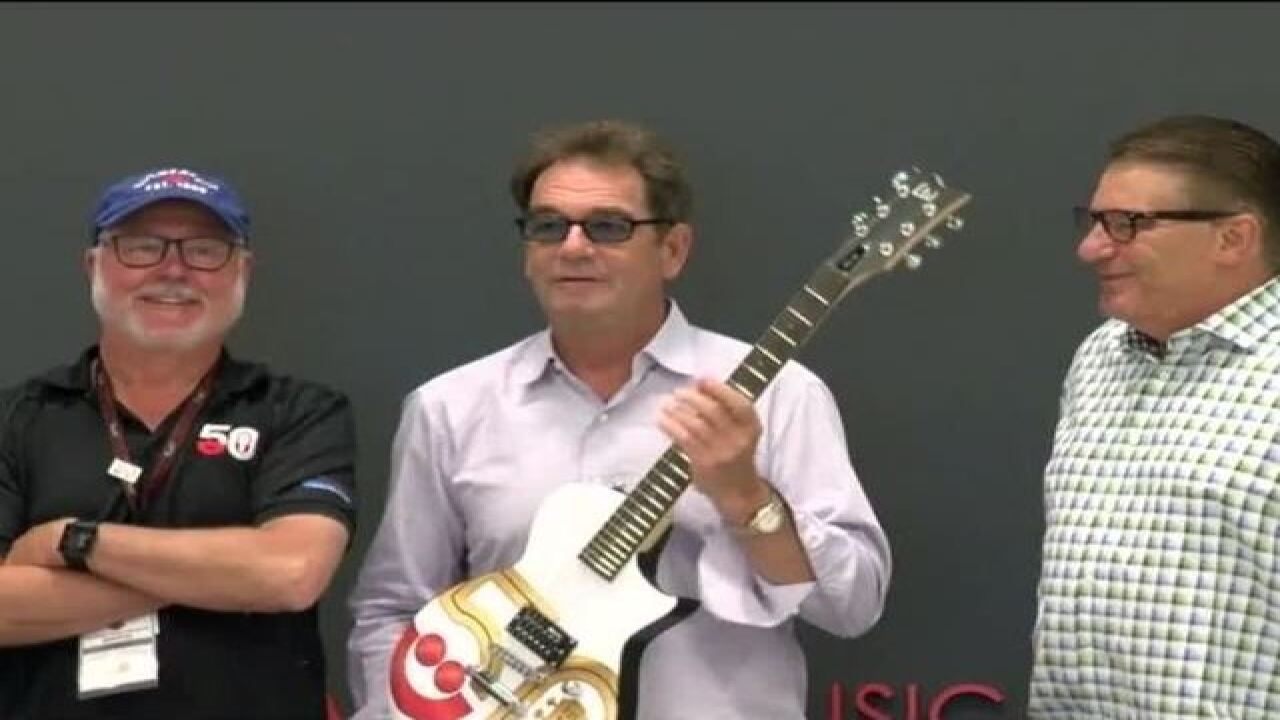 One of the hottest tickets for Summerfest is not Friday night's headliner, but rather Huey Lewis and the News.

The show is sold out and reserved section tickets are being resold online at almost six times their original cost.

The band has been a major influence on Milwaukee's Summerfest. Organizers credit it for turning it into the venue you know today.

Huey Lewis and the News has been rocking out for more than 30 years. The lead singer said no show was bigger than Summerfest 1984.

"The building held about 15,000 people. And by showtime there was 30,000 people in the place," said Summerfest Vice President of Entertainment Bob Babisch.

"It was just jammed. And I remember afterwards getting out was the big deal. We had a police escort that just burned through the whole town," Lewis said.

At one point, Summerfest organizers say traffic stopped on the Hoan Bridge, so people could watch. There were even some people who jumped into Lake Michigan to get a better view. It was after that Summerfest decided to build an amphitheater.

"We do feel a special connection to Summerfest. There is no question about it," Lewis said. "And I do suggest that they name a stage after us."

Over the years, the people of Milwaukee have continued to feel a special connection to the band.

"Huey's my favorite I have loved them since day one," said fan Sheryl Welter.

When the show sold out in the reserved section, fans started coming to the BMO Harris Pavilion hours ahead of time to make sure they could rock with Huey. He was ready to put on the show of Summerfest.

"On the nights when it's magic the song becomes this wave you ride," Lewis said. "I must say, this is 38 years later and I still love those two hours on stage."

TODAY's TMJ4 asked Huey Lewis what his favorite thing about Milwaukee. His answer is that he can get Bavarian food here, and the people!