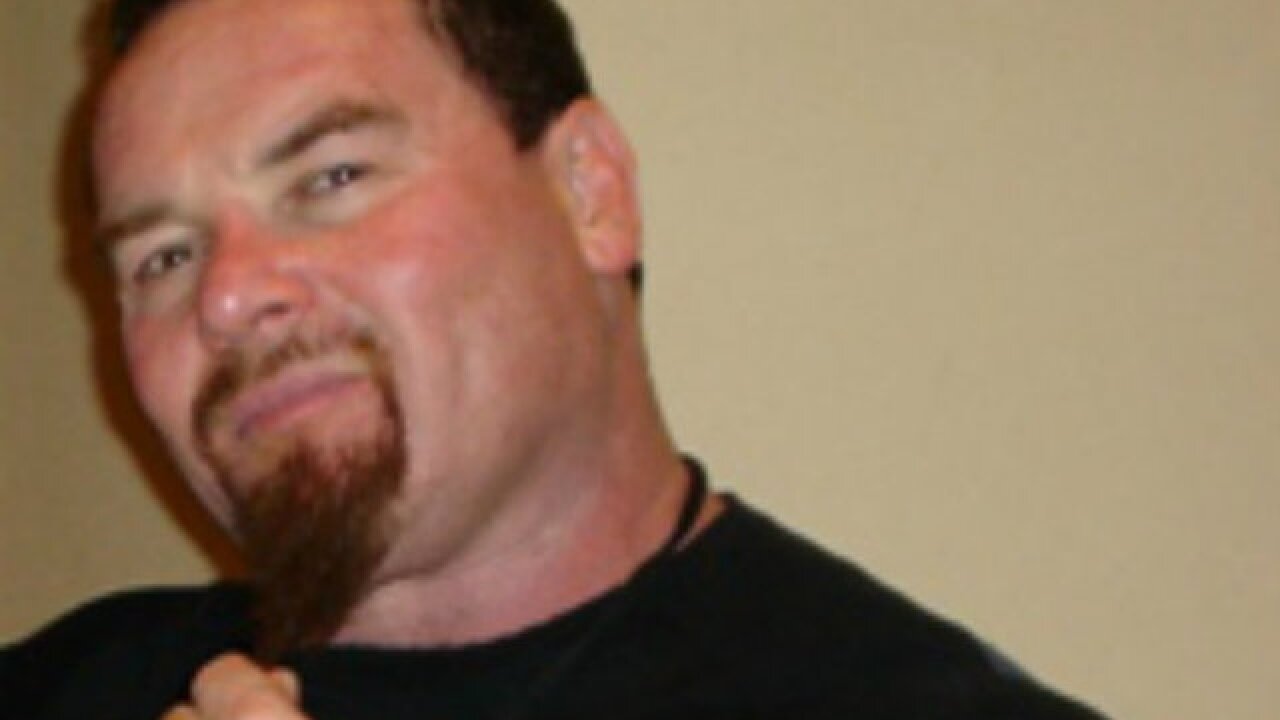 Jim “The Anvil” Neidhart, who teamed with Bret “Hit Man” Hart to form one of the WWE’s most famous tag teams, has died at age 63, the company confirmed Monday.

In a statement posted on WWE.com, the company said, in part:

WWE is saddened to learn that Jim “The Anvil” Neidhart passed away.

Best known as the powerhouse of the legendary Hart Foundation tag team with his brother-in-law, Bret “Hit Man” Hart, Jim Neidhart was also the father of current WWE Superstar Natalya.

Neidhart began his ring career after playing professional football with the Oakland Raiders and Dallas Cowboys. He was trained by WWE Hall of Famer Stu Hart in the infamous Hart Dungeon in Calgary, Alberta, Canada, and earned his ring nickname, The Anvil, after winning an anvil throwing contest.

The cause of Neidhart’s death was not immediately available.

Reaction to Neidhart's death poured in on social media, with many of the wrestler's former colleague's sharing their thoughts:

Stunned and saddened. I just don’t have the words right now. pic.twitter.com/fcO8Skuuhz

My Good Friend Jim Neidhart, A World Class Athlete And A Man Among Men. Rest In Peace. pic.twitter.com/JSmdpZ9YZ1

ONE OF MY OLDEST FRIENDS IN THE BUSINESS JIM NEIDHART. WE TRAVEL TOGETHER I LOVE HIM FOREVER LIKE A BROTHER. GOD BLESS FAMILY I NEVER FORGET YOU BUBBA. pic.twitter.com/lt1dE8QOvt

Devastating news Jim Neidhart my friend has passed away!! I can hardly believe it. Rest In Peace Brother until we meet again !!!

Saddened To Hear Jim Neidhart Has Passed. My Prayers Are With His Families. Guess God Needed An “Anvil” Angel RIP Jim🙏🏻