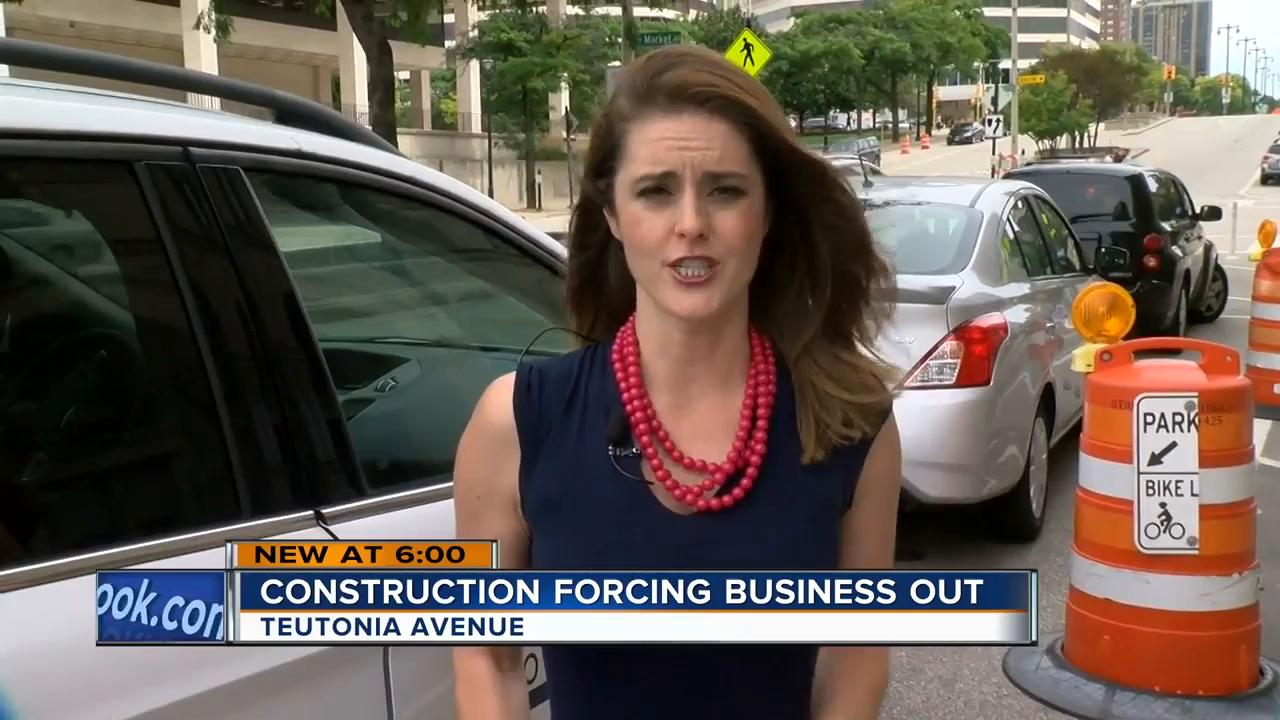 Coffee Makes You Black is losing thousands of dollars in revenue resulting from construction on Teutonia Ave. 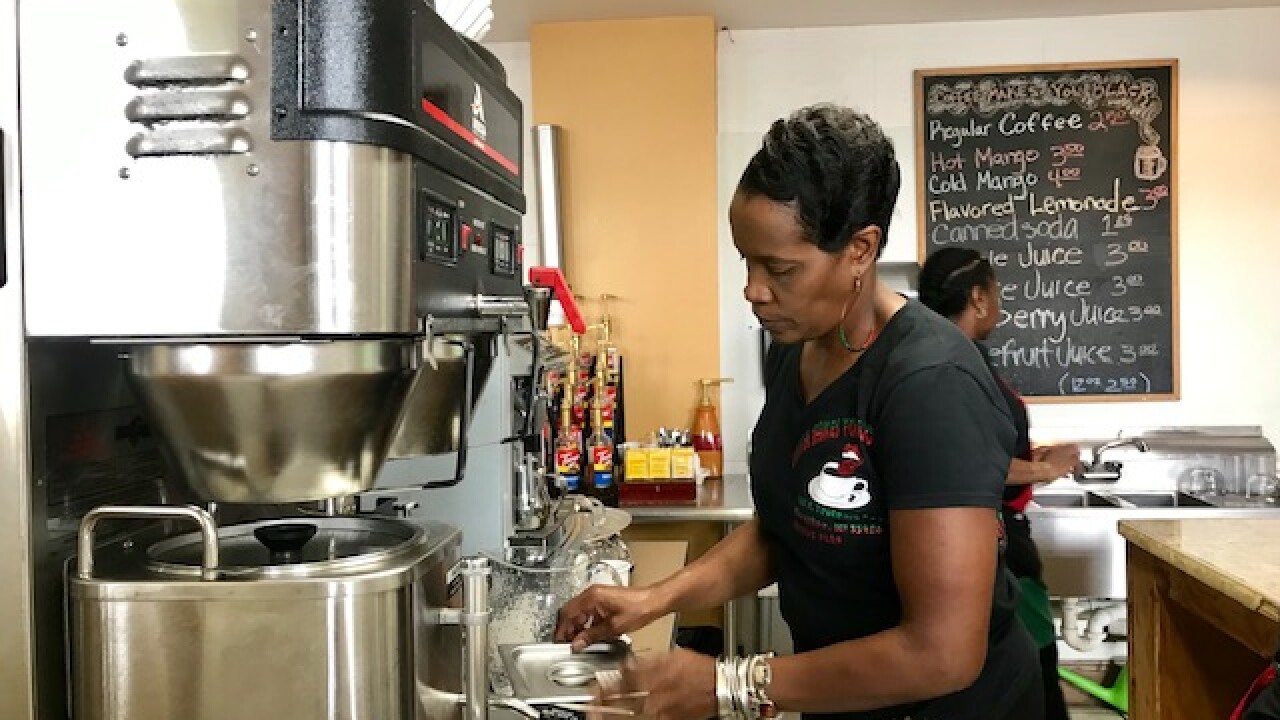 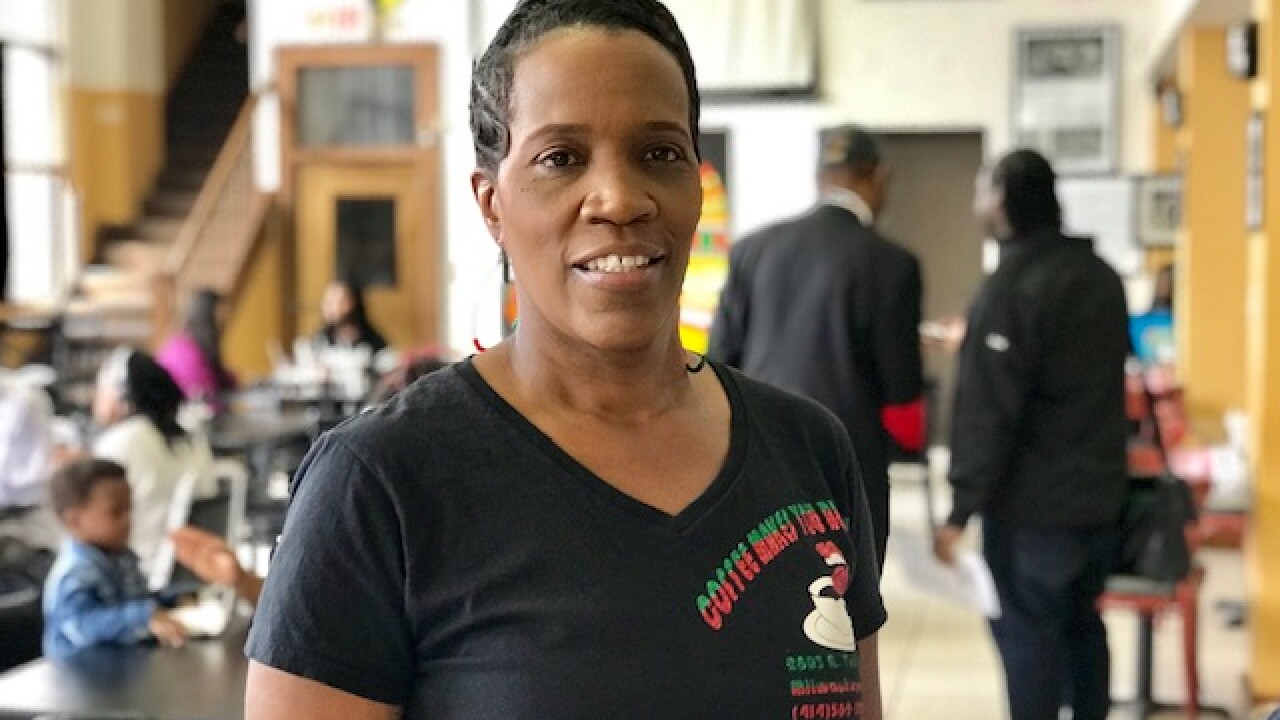 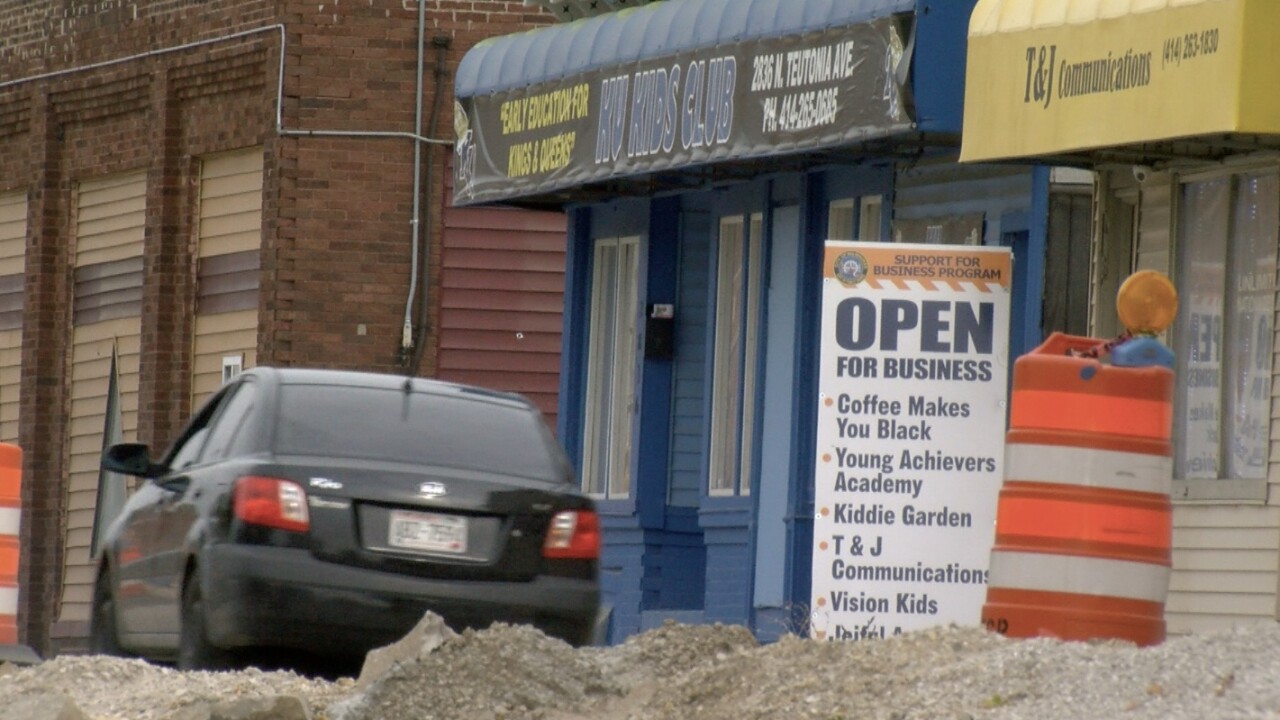 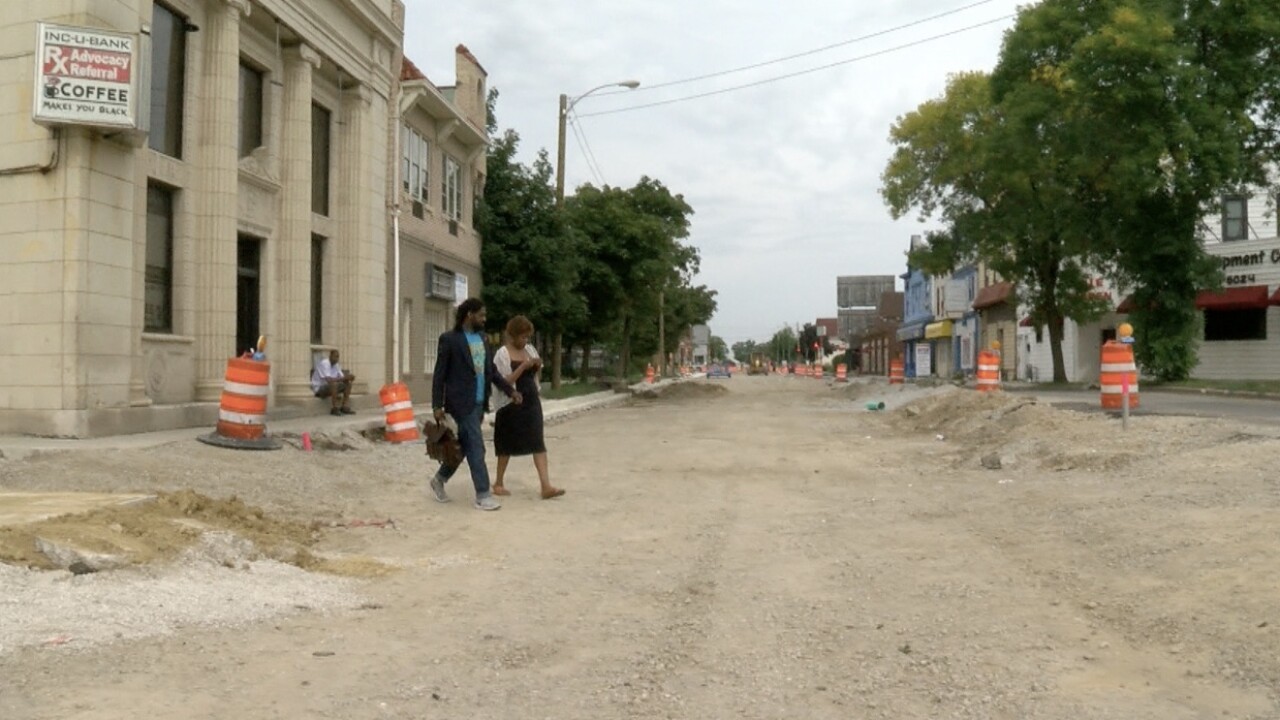 MILWAUKEE — Two businesses have already closed their doors on a busy north side Milwaukee street under construction. More are on the verge like one prominent coffee shop.

The mid-morning rush is not what it usually is at Coffee Makes You Black.

For nearly two decades, it has been more than just a coffee shop. The business has even hosted U.S. presidential candidates like Sen. Cory Booker and Sen. Bernie Sanders.

"I think this is just the hub of the inner city," said Thurman.

She said they're losing thousands of dollars a month in revenue. They have already cut two workers and cut other employee's hours.

"This is 53206, which is considered the poorest income in the nation. It’s hard on this area," said Thurman.

She is not alone in her struggle. Milwaukee Ald. Russell Stamper, II, said two businesses have already closed and two more are about to shut down.

"I have a dichotomy here," said Ald. Stamper. "We're happy about the new street but we are upset and disturbed about the pain it's causing the new businesses over there."

Teutonia only allows northbound traffic right now and no parking on the street. When you get to the intersection of Hadley Street and Teutonia where Coffee Makes You Black is located, you can only turn one direction. So, customers either have to circle more than a block to park on the west side of Hadley, closest to the business, or they have to park across the street and walk through the torn up road.

"Unless you are really determined to come, you get dissuaded," said customer Zakiya Courtney.

"We drove around for a little bit," said customer Erykah Wright.

But Wright was determined to come and get her favorite, Chicken and Waffles. She said it was worth the effort.

The Milwaukee Department of Public Works and Wisconsin DOT said right now the construction work is right on schedule, but they still have at least three more months of work to go. Construction is suppose to wrap up in December.

"We're still holding on but it's really hard," said Thurman.