75-year-old in custody for shooting, killing his accused attacker 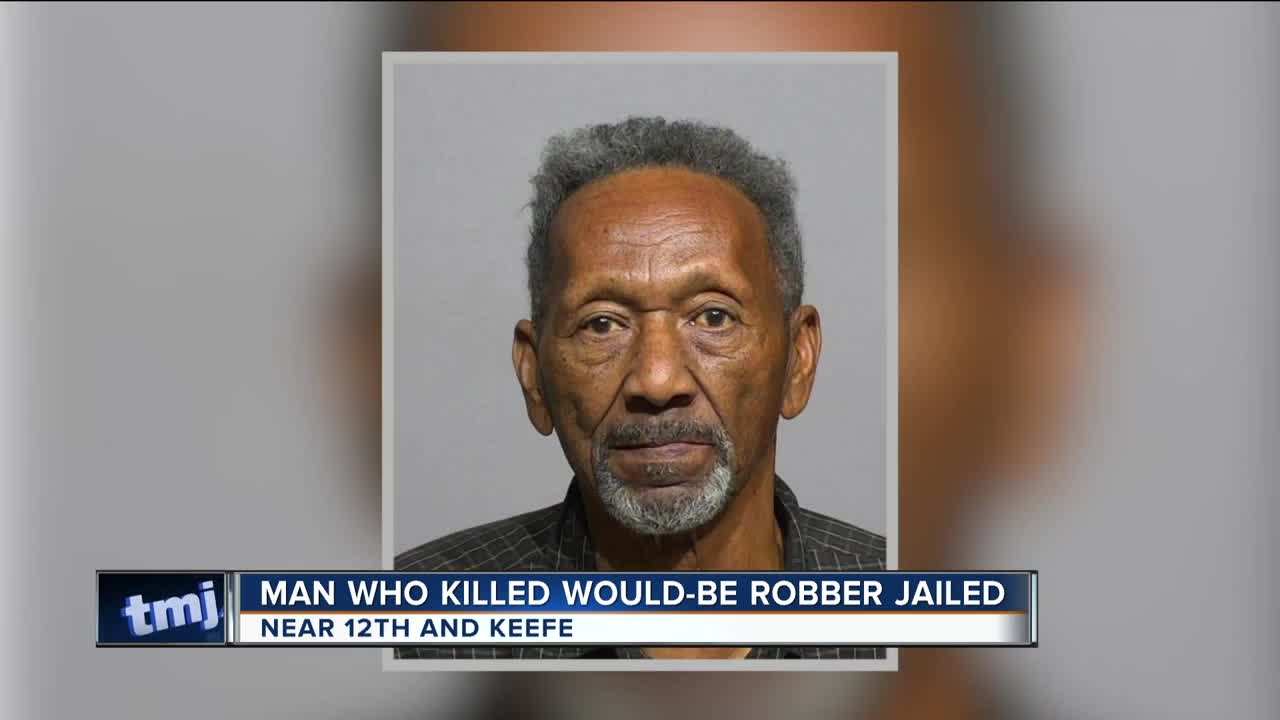 A 75-year-old man who shot and killed a would-be robber has now spent 48 hours in jail. 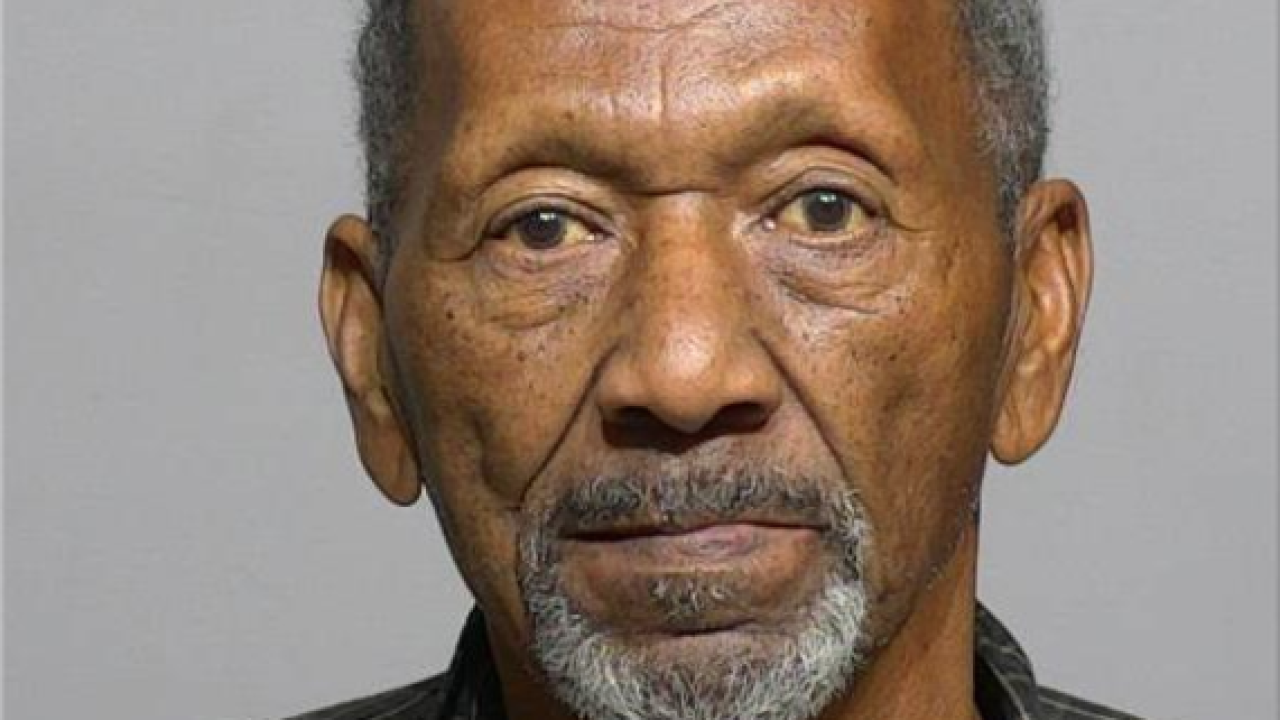 A 75-year-old Milwaukee man has been in jail for nearly 48 hours as of Friday evening.

Henry Bell shot and killed a woman, who he says, was attempting to rob him Wednesday night outside his home on 12th Street, just north of Keefe Avenue.

Bell was arrested after the incident, but has not been charged, and has no criminal record.

"My brother has cancer and high blood pressure," said Helen Smith, Bell's sister. "He has to take medicine three times a day. We don't know if he's been given that. I've been trying to get answers as to why he's in jail. The District Attorney's Office told me they have no paperwork on him from the city of Milwaukee."

TODAY'S TMJ4 confirmed that the Milwaukee County District Attorney has received nothing on Bell. Milwaukee Police will only say that this case is still under investigation.

"He was protecting himself and his mother," Smith said. "What was he to do?"

The woman who Bell shot and killed has been identified as Shaneka Goldsmith, 32.

Bell's 95-year-old mother, Hazel Kendrix, says Goldsmith was one of two people who attacked Bell and tried to get his wallet. Kendrix saw it happen, and says after Bell fired a gun, the suspects ran away. Goldsmith was hit by a bullet and collapsed across the street. Police say she died at the scene.

Goldsmith has a lengthy criminal record that includes theft. A friend tells me she had a tough life and was addicted to opioids.

Some of Bell's family members remember seeing Goldsmith before.

"One of my sisters says she's been in this house before," Smith said. "That's probably why they had their hoods up when they were trying to rob my brother."

"I'm not sleeping well at night, but I'm trying to make it through this," Kendrix said. "I want my son home. He doesn't deserve to be sitting in jail."