Weather Blog: What the hail? Hail in Wisconsin, how it forms 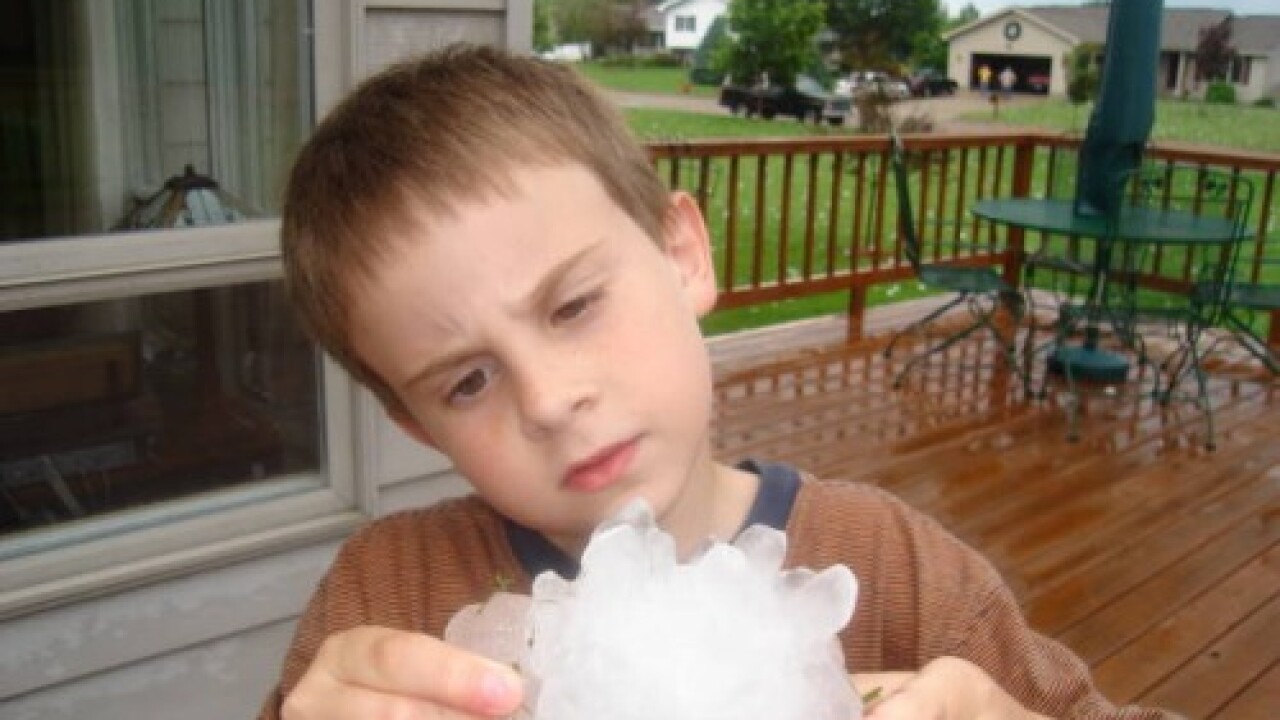 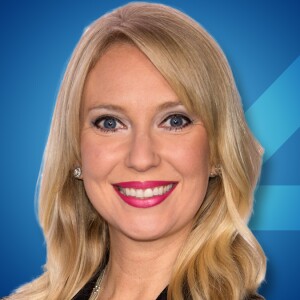 Hail occasionally accompanies thunderstorms and depending on the size of the hailstones, can do some major damage. Hail can devastate farms and crops, hurt livestock, and cause destruction to property, including businesses, homes, and vehicles.

Hail is defined as precipitation in the form of hard, rounded pellets or irregular lumps of ice. It takes a specific weather set up for hail to develop within a thunderstorm. Hail is produced in cumulonimbus clouds with strong updrafts. The life cycle of a hailstone begins with small ice pellets. These pellets travel up and down within a thunderstorm cloud, moved by updrafts and downdrafts within the storm.

As they travel, the pellets collide with supercooled water droplets which freeze, and as this process repeats, more and more layers of ice accumulate. The longer the pellet/hail stone can remain suspended within the storm, the larger the hail can grow. Once the hailstone becomes to heavy to be held within the storm updraft, or encounters a downdraft, the hail will fall to the ground.

Most hailstones range from about pea size to golf ball size, but in rare cases, hailstones can grow very large. According to the National Severe Storms Laboratory, the largest hailstone on record fell in Vivian, South Dakota in the summer of 2010, measuring 8-inches in diameter, and weighing in at 1 lb 15 oz!

In Wisconsin, the largest hailstone on record fell nearly 100 years ago. The record hailstone was recorded on May 22, 1921 in Wausau and measured 5.7". The second largest on record was more recently, on June 7th, 2007 in Port Edwards, measuring 5.5".

Rounding out the top five largest hailstones for the state, three separately recorded events with hailstones measuring 4.5". These occurred in Oakdale on June 1, 2000, in Merrill on July 16, 1997, and in St. Croix County on June 19, 1988.

Historically (1982-2009), June and July feature the highest incidence of hail in Wisconsin.

Ahead of a potential hailstorm it's a good idea to park your car in a garage or carport if possible. During a hailstorm, stay indoors and away from windows in case of potential damage.

Have a question for the TMJ4 Storm Team, or an idea for a weather blog post? Let us know at weather@tmj4.com.