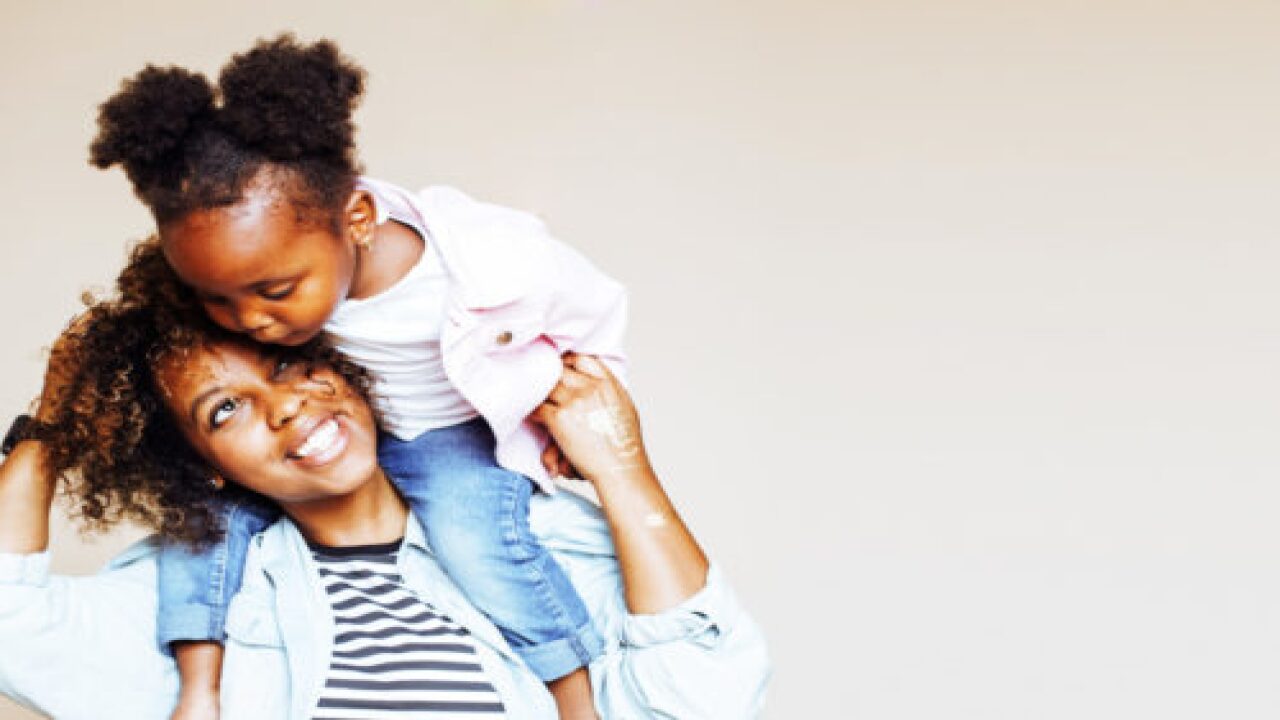 Virginia is now the first Southern state to have made it illegal to discriminate against someone for their natural hairstyle or texture, including Afros, curls, braids, twists or Bantu knots.

“Crown” is an acronym that stands for Creating a Respectful and Open World for Natural Hair. The legislation expands the definition of race in the Fair Employment and Housing Act and the Education Code to ensure protection against race-based hair discrimination in both workplaces as well as K-12 public and charter schools.

“Workplace dress code and grooming policies that prohibit natural hair, including afros, braids, twists and locks, have a disparate impact on Black individuals as these policies are more likely to deter Black applicants and burden or punish Black employees any other group,” the bill states.

The bill’s supporters have designated July 3, 2020 as the first National Crown Day, which celebrates the first anniversary of the Crown Act being signed into law in California.

On July 6, the national campaign for the Crown Act took to Twitter to share photos supporters had shared in honor of the milestone:

We are still in awe of how everyone showed up on July 3rd, for #CROWNDay! ð Here are just a few images of the thousands of #CROWNDay pics you shared!

If you missed our virtual summit on Friday, Stay tuned as we will be sharing recaps from our expert virtual panels shortly. ð pic.twitter.com/mI68aKhnc3

“We are still in awe of how everyone showed up on July 3rd for #CROWNDAY!” read the tweet. “Here are just a few images of the thousands of #CROWNDAY pics you shared! If you missed our virtual summit on Friday, stay tuned as we will be sharing recaps from our expert virtual panels shortly.”

The Crown Act is now law in seven states and has been introduced in more than 20 states. It’s being championed by the Crown Coalition, an alliance of businesses and organizations that includes Dove, National Urban League, Color of Change and the Western Center on Law & Poverty. The Crown Coalition works to pass anti-discrimination legislation all across the country.

“Dove has always stood for beauty inclusion and rejects social injustice of any kind,” Esi Eggleston Bracey, executive vice president and chief operating officer of North America Beauty and Personal Care at Unilever, Dove’s parent company, said in a statement. “I am encouraged by how much we have accomplished in just eighteen months to bring an end to race-based hair discrimination. We are proud to have inspired a movement with significant impact, but we still have work to do.”