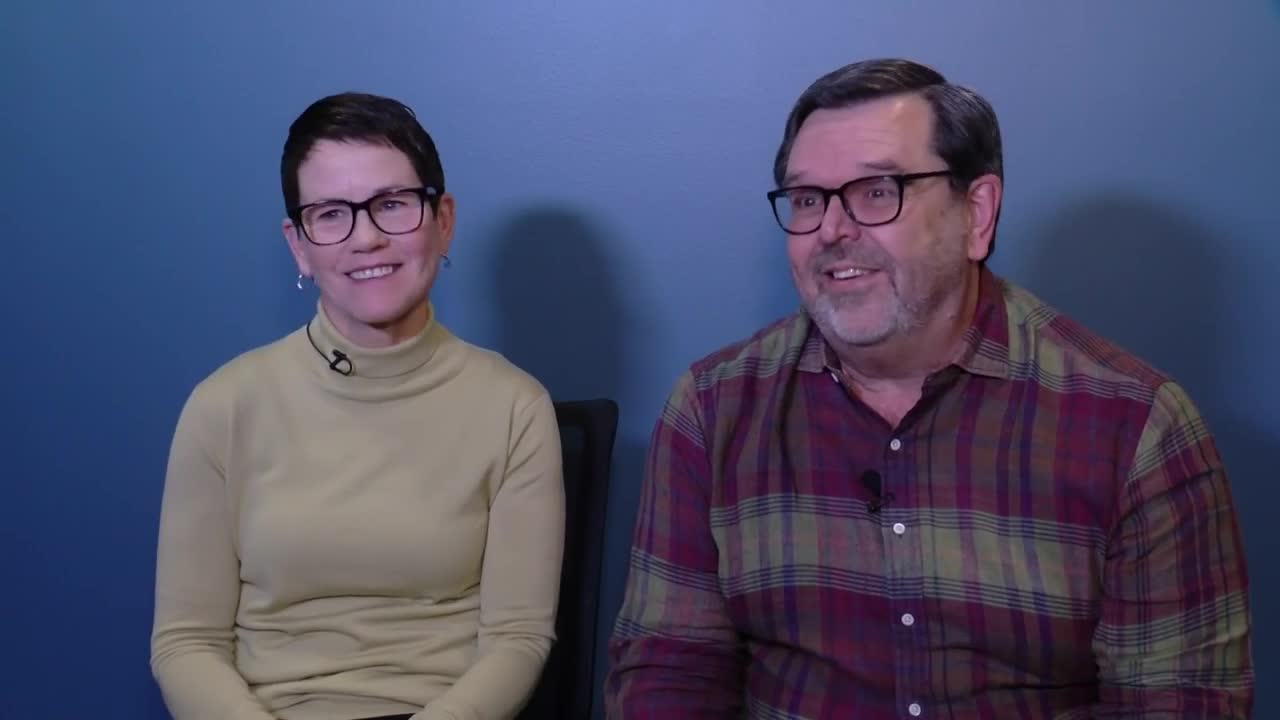 "He does what he likes, and gives it all he has. That's what's got him here," Jim Bellore says to TODAY'S TMJ4 Main Sports Anchor Lance Allan.

You can understand the pride Jim and Mary have in the Seahawks Nick Bellore, because the Whitefish Bay product, is their son.

"The first year of the Blue Dukes youth program was Nick's first year in football. Jim Tietjen (then Whitefish Bay Head Coach) taught him so much, and he took off from that," Nick's Dad Jim Bellore says.

And at one point, Nick was like most Wisconsin kids.

"I think he had a Packers jersey as a young kid," Jim Bellore recalled.

"Oh yeah that's easy, we're on the Seattle side. And I don't think my friends and family would even ask," Nick's Mom Mary Bellore says with a laugh.

These days, he mainly plays special teams, which can concern a mother.

And in the NFL, Bellore played linebacker until his previous stop with the Lions, when they switched him to fullback. And that's where Jim as a story, only a father can tell.

"He told me, if we get into a certain situation, they would call a play for him. They're in the exact situation. So I get my camera out, the play starts. I stand up. And I drop my phone. I was in the stands, but I missed his first touchdown. He's only scored two touchdowns, both in the NFL. These were his only two touchdowns because he played linebacker and offensive tackle in youth football!" Jim says with a chuckle.