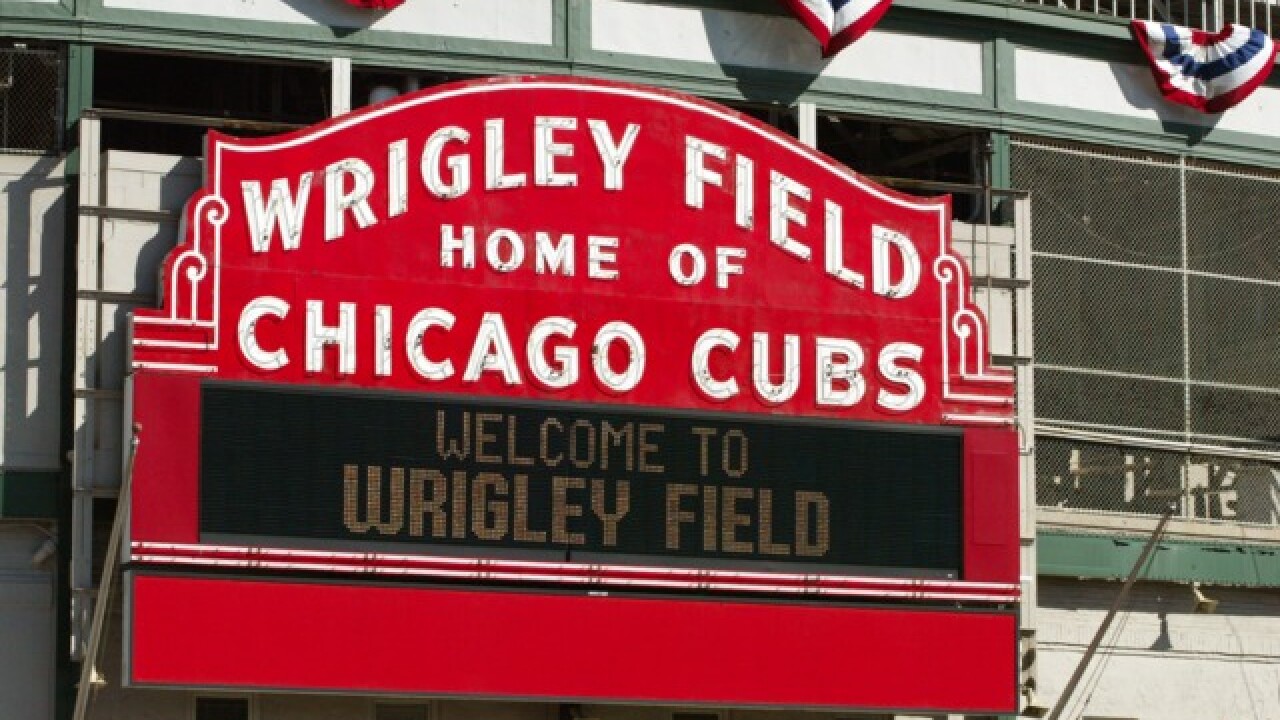 CHICAGO -- Everyone goes to a baseball game hoping to catch a foul ball or a home run in the stands.

Even adults want to get in on the action as evidence of this video from Wrigley Field on Sunday.

The broadcast of the Cubs and Cardinals game showed a Cubs fan stealing a foul ball after a little kid failed to catch the toss from a Cubs coach.

When going to a baseball game, DON'T be this guy. pic.twitter.com/pAeiRN6Q2X

The video is pretty incriminating as the man picks up the loose ball and gives it to the woman sitting next to him as the boy looks on in pure disappointment.

This isn't the first time a Cubs fan stole a foul ball from the stands. However, this time the fan received more hate than legendary scapegoat Steve Bartman.

Eventually, Chicago sports talk host David Kaplan reported the truth on this matter. The fan had already helped the boy get a ball earlier, and the Cubs even stepped in to give the child a signed Javier Baez ball:

I spoke with people from the Cubs. The man who grabbed the ball on the widely seen video had actually already helped the little boy get a ball earlier. The young man has a game used ball and a Javy Baez ball. All is well. Guy is A-OK so let it go people.

The Cubs won 7-2 and are still 3 1/2 games up on the Brewers in the NL Central standings.