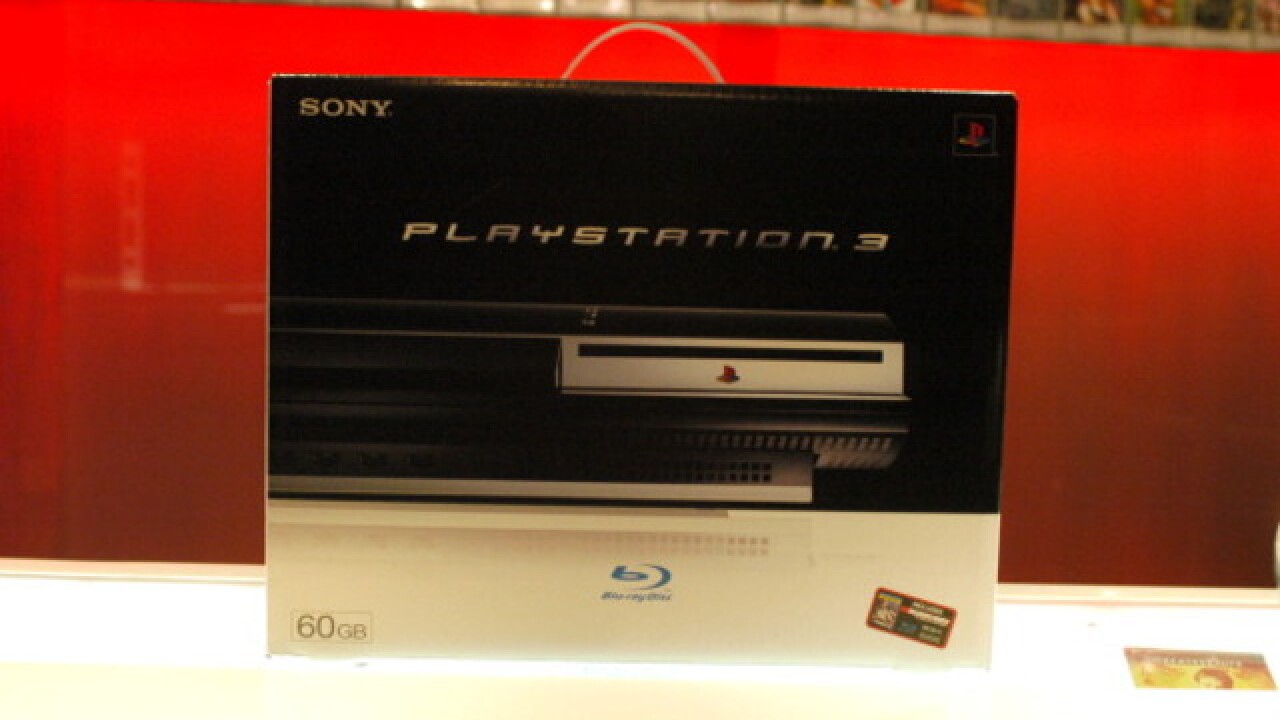 Image copyright 2018 Getty Images. All rights reserved. This material may not be published, broadcast, rewritten, or redistributed.
Araya Diaz

Owners of the "Phat" PlayStation 3 have one month to file a claim to receive $65 from Sony.

When the product first came out, Sony made promises that the game console had computer capabilities with its "OtherOS" feature and that owners could install Linux. Since then, Sony deleted the feature, thus ridding of the capability.

Years after the product came out, Sony removed the option to install Linux on the PS3. After a class-action lawsuit in December, Sony agreed to settle by paying $3.75 million. The lawyers in the case are getting $3,500 each, the organizers of the settlement will receive between $300,000 and $400,000. The leftover money is to reimburse owners of the product.

According to CNET, you may be eligible for a refund if you purchased the Phat PS3 between Nov. 1, 2006 and April 1, 2010. The game console must have been purchased from an authorized retailer and you'll need to legally swear that you were aware of the capabilities to install Linux. You'll also need other details including the product's serial number and your username and sign in.