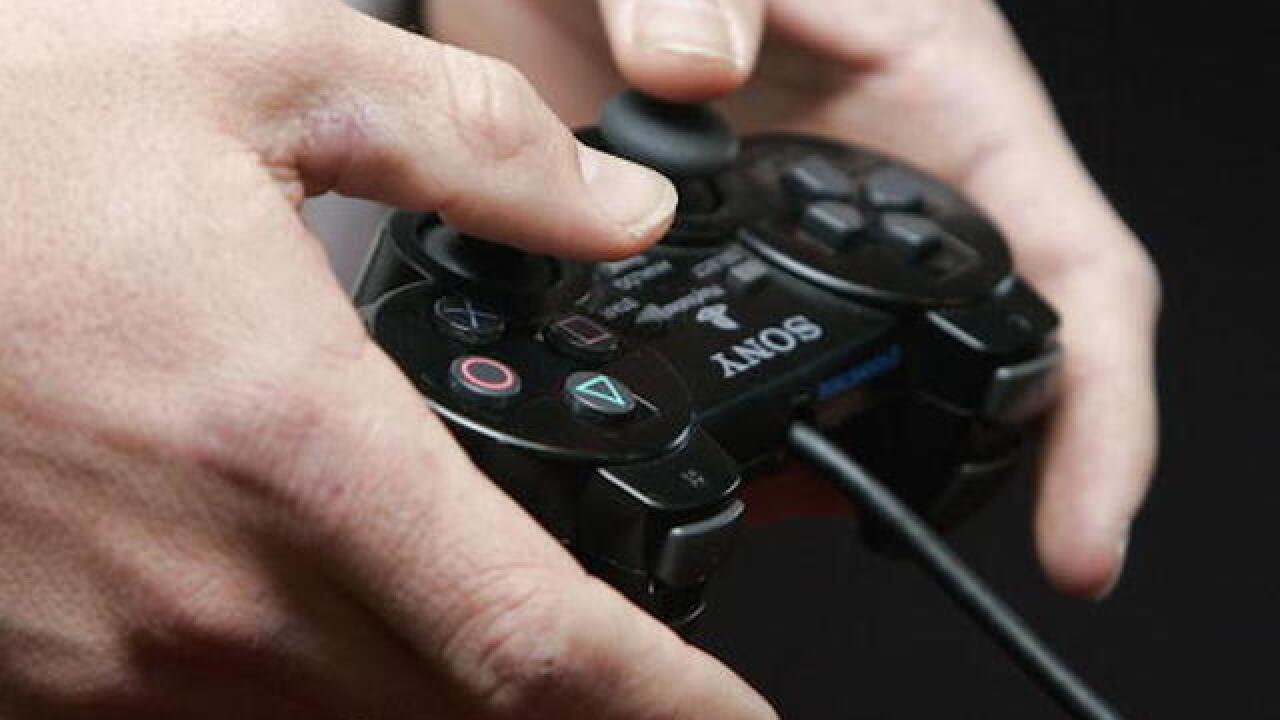 Image copyright 2018 Getty Images. All rights reserved. This material may not be published, broadcast, rewritten, or redistributed.
Kristian Dowling
<p>MELBOURNE, AUSTRALIA - AUGUST 17: Sam Mitchell from the Hawthorn Hawks takes his turn on a Playstation at the AFL Premiership 2005 Sony Playstation launch at the Telstra Dome August 17, 2005 in Melbourne, Australia. (Photo by Kristian Dowling/Getty Images)</p>

On Wednesday, Sony rolled out a PS4 software update for its gaming console with several new features -- most notably, the ability for adults to restrict how long a child uses the system.

Other new features include more personalization and improved image quality for games played on HDTVs.

Adults can now keep track and control the length of PS4 playtime for children. It's possible to set up certain hours when playing is allowed -- like 10:00 a.m. to 1:00 p.m. on weekends -- and automatically log out the user when time is up.

"Parents today are really trying to limit screen time for kids and contextualize it. This is a really nice, strong feature for parents," he told CNN.

The software update comes amid increased competition from brands such as Xbox and Nintendo. The one-year-old Nintendo Switch console sold more units over its first ten months than any other console ever. But the PS4 remains the current market leader.

For PS4 players, some games will look better. With the new "supersampling mode," games that render to a higher resolution on a 4K TV will downscale to match the HDTV. This will create a better image clarity without requiring a 4K TV.

The update also brings more personalization to the console, such as the ability to upload your own photos and set them as your wallpaper. New tabs make it easier to see what's been recently installed and purchased, and there's also a custom friends list that shows who's online.

Related: The CEO who saved Sony is stepping down

While this particular update may not be a game changer, it shows customers the company is continuing to improve the console over time, according to Mat Piscatella, a games industry analyst at NPD.

A bigger draw is the PlayStation 4's huge library of games, including best-selling titles such as "Call of Duty" and "Madden," and content exclusively available on the PS4, including "Bloodborne" and "Horizon: Zero Dawn."

"Sony has also done a masterful job in promoting the console and in bringing new ways to play to PlayStation 4, such as PlayStation VR," Piscatella said.