Some Wisconsinites waited months for unemployment, now they're told to pay part of it back

62,000 people were overpaid in Wisconsin 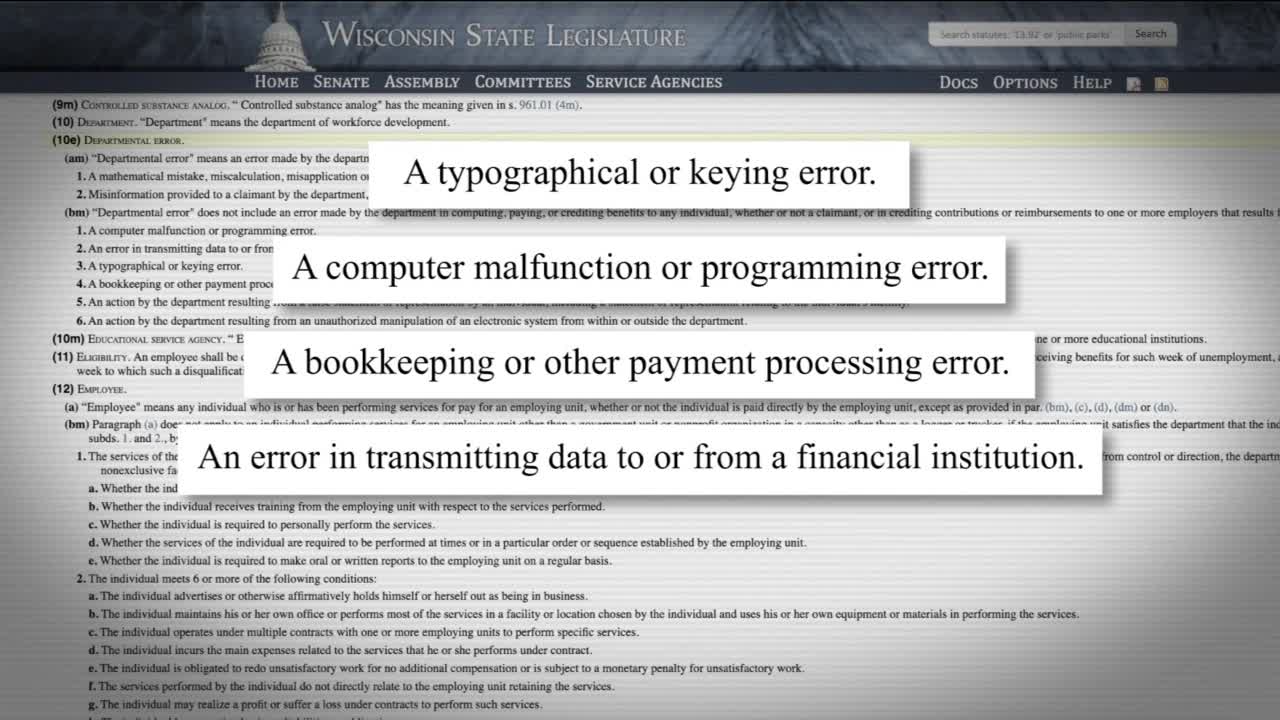 About 62,000 unemployed Wisconsin residents were overpaid $44 million dollars between April and October, according to the Department of Workforce Development. 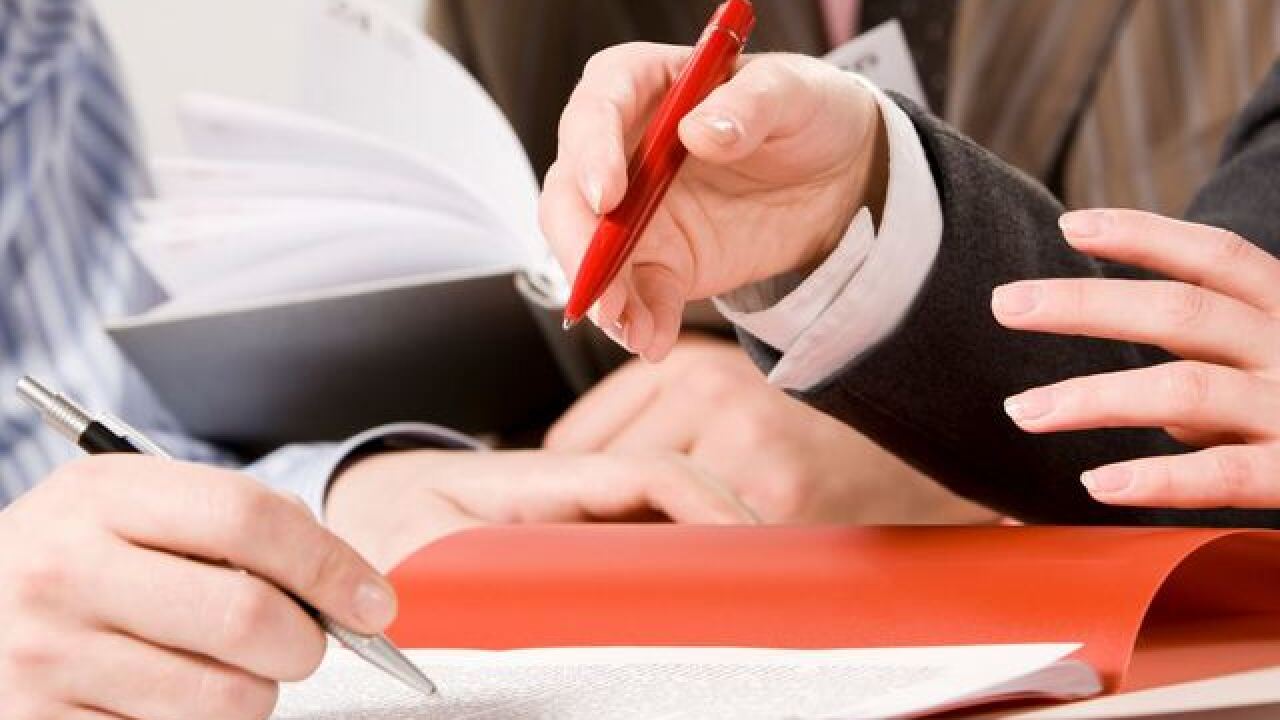 MILWAUKEE — About 62,000 unemployed Wisconsin residents were overpaid $44 million dollars between April and October, according to the Department of Workforce Development.

Many of them waited weeks and months to receive anything, and now they're told to pay some or all of it back.

In the case of Stephanie Russell, who lives in Illinois but worked in Wisconsin, the DWD has asked her to pay them $16,200 in what they said are overpayments.

She said she received benefits for three or four weeks before they stopped, adding up to a few hundred dollars, nowhere close to $16,000.

Brett Lipshutz of Shorewood was also overpaid by about $300.

"I open the letter and it said, 'We've overpaid you $292 please pay us back as soon as you can.' And I noticed that the letter was dated Oct. 1 and the end of the payment period was on Sept. 30," he said.

Lipshutz waited five weeks for his unemployment benefits, "two days after the period ends you send me a bill telling me to pay you back?"

The DWD says the $44 million in overpayments is just 1 percent of the total $4.2 billion paid out in unemployment from April to October. They also said in previous years that percentage was higher, about 3 to 5 percent.

"These are looked at on a case by case basis," she said.

Wisconsin law does state that the department can't go after you for overpayments if, "The overpayment was the result of a departmental error."

But the definition of "departmental error" changed in 2011, making things like typos, computer glitches, bookkeeping errors and other mistakes that occur while transmitting financial data no longer "errors" as far as overpayment waivers are concerned.

Victor Forberger, a labor attorney that has followed the unemployment issue closely, said when claimants are the ones making the mistakes, it was likely due to an overly complicated application process to apply for unemployment.

"At some point, that department has to be liable for providing no guidance," he said.

Pechacek said they are working on updating the application process to make it easier to understand, and hope to roll that out early next year. They hope it will help cure a number of problems, including overpayments.

The department says about 43 percent of those overpayments are from disputes between the unemployment claimant, and their former employee.

Very few are considered fraudulent, but when they are, the recipient has to pay a penalty.

Russell said her claim was adjudicated and eventually denied because she applied for unemployment in Wisconsin and Illinois. Russell contends she did everything the department told her to do.

"It's not funny at all but it's almost laughable that they think someone is just going to blindly pay that," she also said. "And it's shady. It seems really shady."

Russell has reached out to the DWD as well as Gov. Tony Evers' office for help and has also filed an appeal. But it's been difficult to get anyone to listen.

"Basically what's happened is the DWD and the governor's office are kind of playing a game of hot potato," Russell said.

In Illinois, state Rep. Lindsey LaPointe has introduced a bill that would keep their state agency from going after overpayments during the pandemic.

Watch the video below to learn more about her proposal:

Some waited months for unemployment, now they're told to pay part of it back