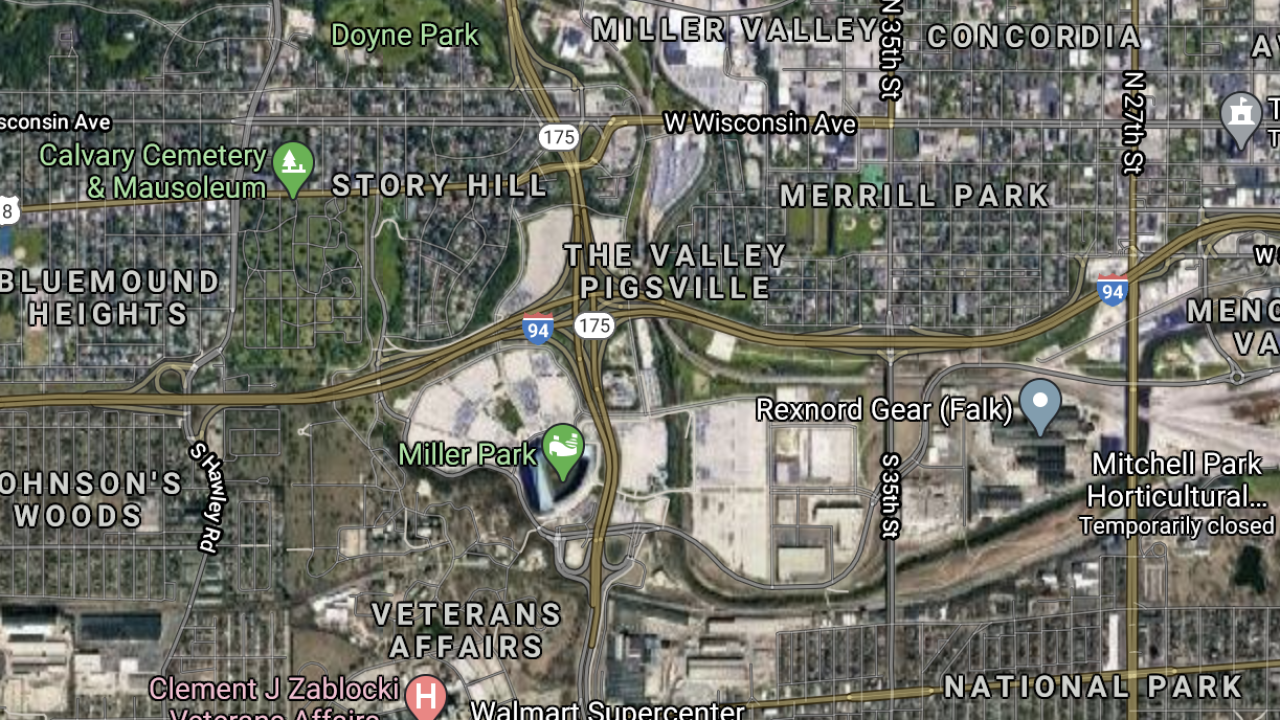 The project would rebuild an east-west corridor of Interstate 94 from 70th Street to 16th Street in Milwaukee County to mitigate congestion problems.

“Investing in our infrastructure is critically important for our economy,” Evers said in a press release. “Moving forward on the I-94 East-West corridor project will mean between 6,000 and 10,000 good jobs and will ultimately save lives, reduce travel times, and help businesses across our state. We know that deferring road maintenance could cost us more down the road and put safety at risk, so getting to work on this project is good common sense.”

According to officials, the current corridor has a crash rate of "two-and-a-half times" higher than similar state highways.

“It would cost about half a billion dollars to rebuild the corridor in its current form and the end product would be nearly as congested and dangerous as before,” WisDOT Secretary-designee Craig Thompson said. “With the Marquette Interchange complete and the Zoo Interchange nearly completed, the East-West corridor would just become a bottleneck between them. Maintaining a state of good repair and adequately addressing safety and congestion problems along the corridor is essential, and it will also help the state maximize the return on its investments in other sections of I-94.”

WisDOT will be seeking federal approval of the project.