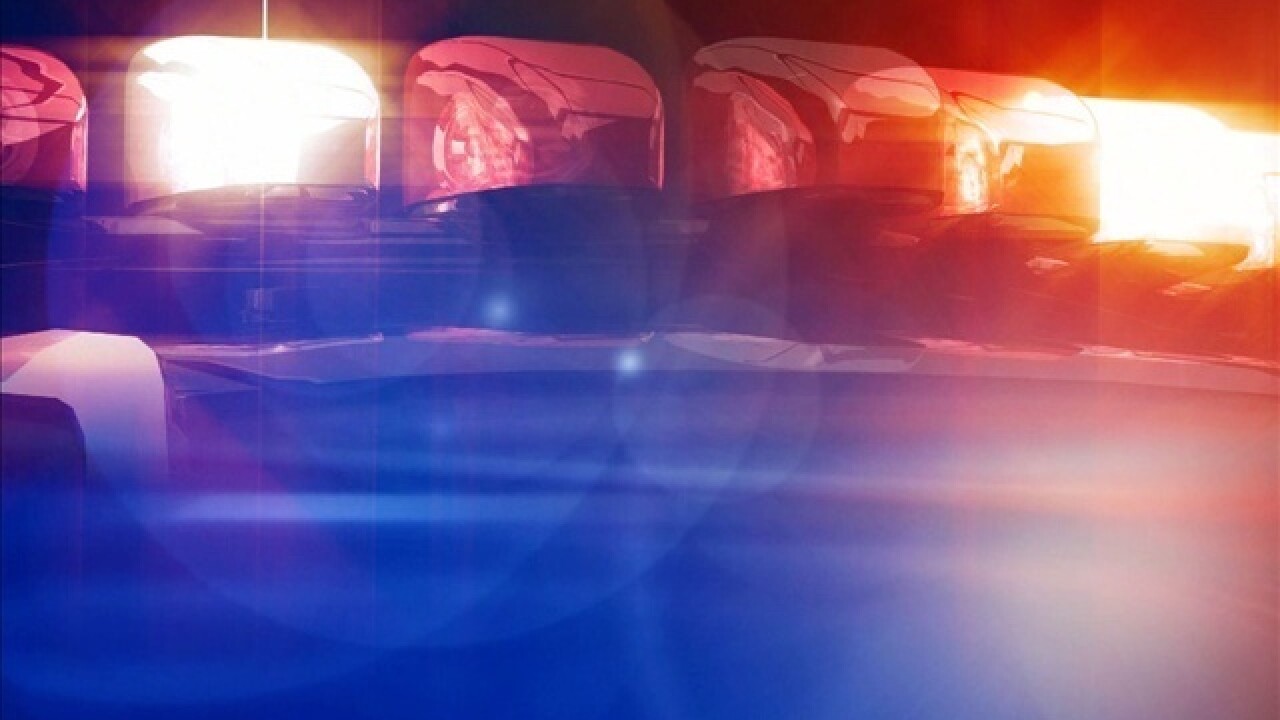 A Brown County Sheriff deputy went above and beyond to help a family on hard times have a happy holiday season.

On Facebook, the sheriff’s office said a deputy pulled over a man on a minor violation and encountered a man with two young children in the back.

He told the deputy he was doing his best to set a good example for his kids, but was struggling to make ends meet.

As part of the sheriff’s office’s Police Lights of Christmas magic initiative, the deputy gave the father some gift cards and said, "Make sure those boys have a nice Christmas." He also let the man off on a warning for the minor traffic violation.

The sheriff’s office said the man was beyond words at the gesture and thanked the deputy for his generosity.

The Brown County Sheriff’s Office has helped a number of residents this holiday season with gift cards to Walmart, Kwik Trip, Hardee’s and Baskin Robbins.