Hot, stormy beginnings at the DNC 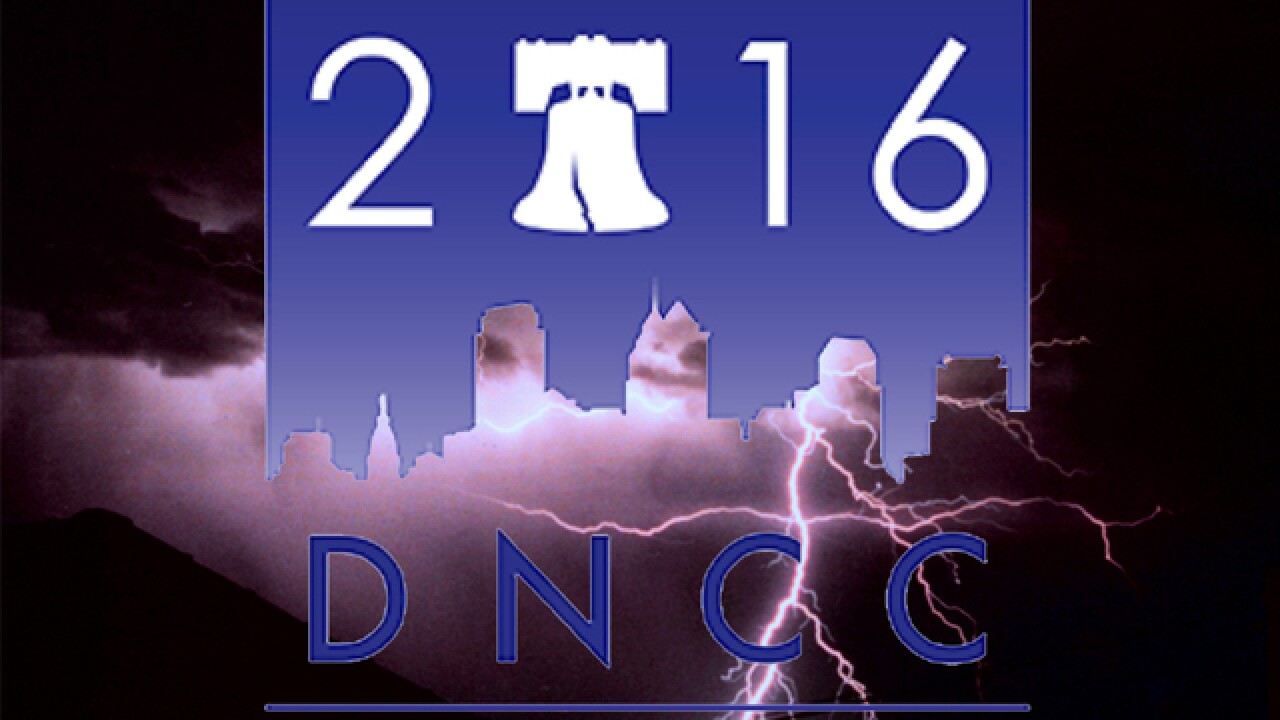 <p>Extreme heat and strong thunderstorms are on tap at the beginning of the DNC.</p>

Any drama within the ranks of the Democratic National Party aside, this week in Philadelphia is off to a hot, stormy beginning.

Excessive heat warnings and heat advisories line the East Coast from North Carolina to Connecticut and everywhere in between.

Temperatures in and around Philly are going to flirt with 100, and the heat index will be well into triple digits.

RELATED: Storm Shield app provides life-saving weather alerts
RELATED: RadarCast can tell you when it's about to rain at your location

On top of that, a frontal system is expected to move through today, which is bringing not only thunderstorms, but the chance for a few severe storms too.

These thunderstorms are most likely to produce strong, damaging winds.

This forecast in Philadelphia almost mirrors the forecast Republicans dealt with in Cleveland last week for their convention, giving the appearance that Mother Nature is non-partisan — or maybe she's a member of the Green Party?