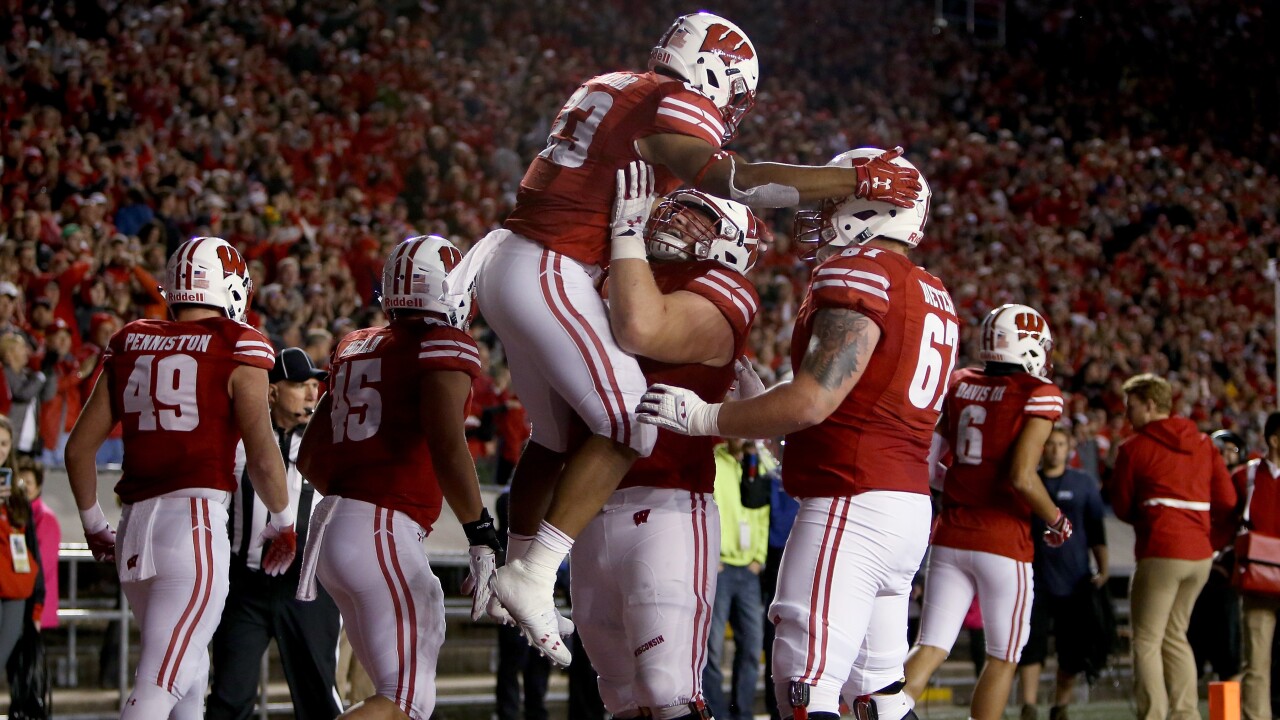 (AP) — Wisconsin and Miami followed much of the same dreary path that started in the warmth of the Orange Bowl and ends with a frigid thud at Yankee Stadium.

The Badgers and Hurricanes were AP Top 25 teams when they played last season in the Orange Bowl, a 34-24 victory for No. 6 Wisconsin in a game that seemed to serve as a preview for a better 2018 ahead for both programs.

The similarities kept rolling headed into a dud of a rematch in the Pinstripe Bowl on Thursday: Miami and Wisconsin each opened the season inside the top 10 — the Badgers even received a first-place vote — then both of their seasons unraveled as they became two of the biggest busts in college football.

The Hurricanes (7-5) lost their season opener and dropped four straight in October-November to plummet from contention in the ACC. The Badgers (7-5) never played like national championship contenders, and their loss total topped the combined total (4) of 2016 and 2017.

The disappointing teams trudge into one of the coldest bowl games each season with more bad news: the QB spot in flux. N'Kosi Perry (1,089 yards passing, 13 touchdowns) had been the most recent starter and had a rocky season, plus he faced heat for two questionable Snapchat posts — one of them surfacing a few days ago.

Miami coach Mark Richt said Wednesday that Malik Rosier will start. Rosier, who started six games this season before he was replaced by Perry, could also yield to backup Jarren Williams for some snaps.

Richt said Perry was not suspended and was available to play. He also said there was a possibility that Williams would play.

The Badgers also have issues with Alex Hornibrook sidelined by a recurrence of concussion symptoms. Hornibrook, a third-year starter, threw four touchdown passes in the Orange Bowl last season. He missed the 31-17 loss at Northwestern on Oct. 27 with a head injury. He returned to start the following week against Rutgers but sat out the second half after his head hit the turf during a sack. Hornibrook then missed the next two games before returning to start the regular-season finale against Minnesota.

Wisconsin will start Jack Coan, and his fifth appearance this season means he will burn his eligibility to take a redshirt year.

Here are a few more things to watch in the Pinstripe Bowl:

Manny Diaz will serve as Miami's defensive coordinator for one final game before he leaves to be the new head coach at Temple. Diaz showed a loyalty to the program that few departing coaches share while remaining fully engaged in his new job: The Owls received 17 commitments during the early signing period. Diaz led a defense that allowed an average of 268.2 yards per game, the second fewest nationally.

"The first time Wisconsin calls an inside run, I don't think anybody playing defense for Miami will be thinking about me," Diaz said.

The kickoff temperature during last year's Pinstripe Bowl was 23 degrees, with a wind chill that made it feel like 12 degrees. That's about the norm for late December at Yankee Stadium.

"I feel like weather is a mental factor," Dallas said. "I'm not too worried about the cold. You've just got to keep your hands warm and run the ball."

Jonathan Taylor ran for 130 yards on 26 carries for the Badgers in the Orange Bowl. Taylor finished the year with an FBS freshman-record 1,977 yards.

He followed with a fantastic sophomore season and had 1,989 yards rushing (165.8 yards per game) and had four 200-yard games.

Richt said he's not at the point yet where he'd consider banning social media from his players but the Hurricanes needed to show more responsibility with their usage.