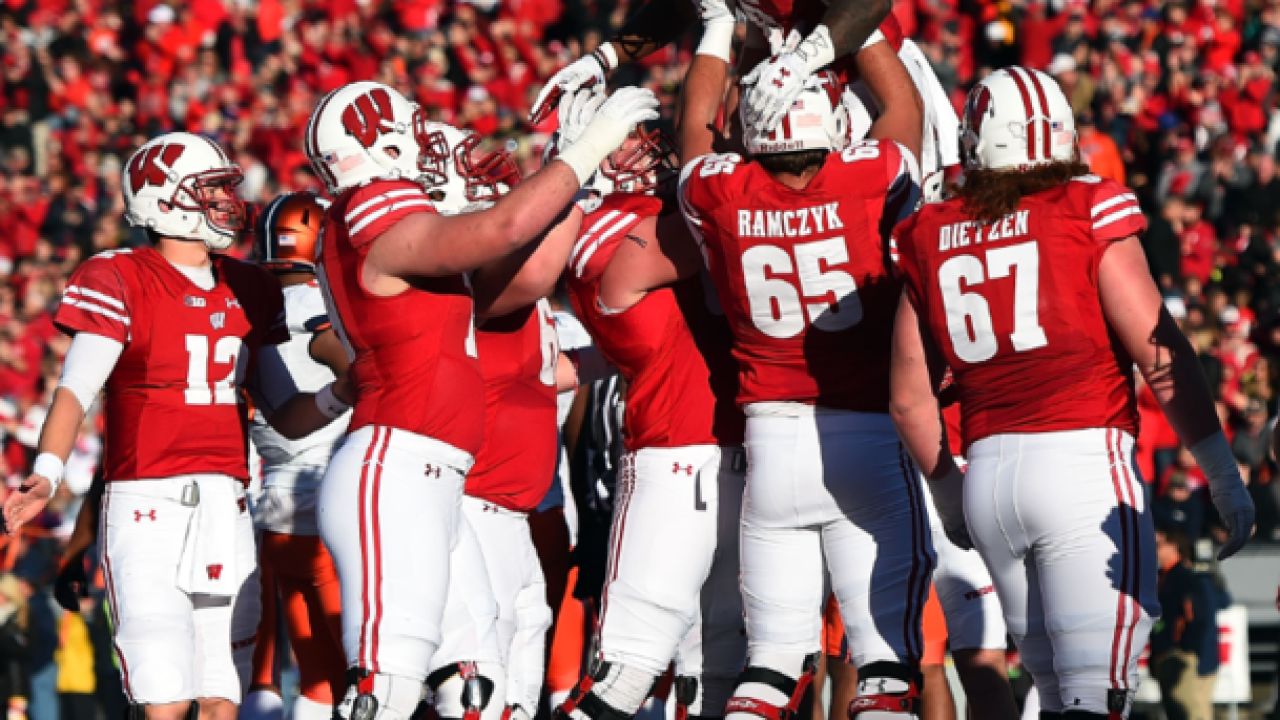 After an 11-win season in 2016, the Wisconsin Badgers earned the 10th overall ranking in the preseason coaches poll .

65 coaches around the country vote on the weekly poll; Alabama received the spot spot with 49 first-place votes.

The Badgers finished the 2016 season ranked ninth in both the AP and coaches polls. Wisconsin opens the season at Camp Randall Stadium on Friday, Sept. 1 against Utah State.